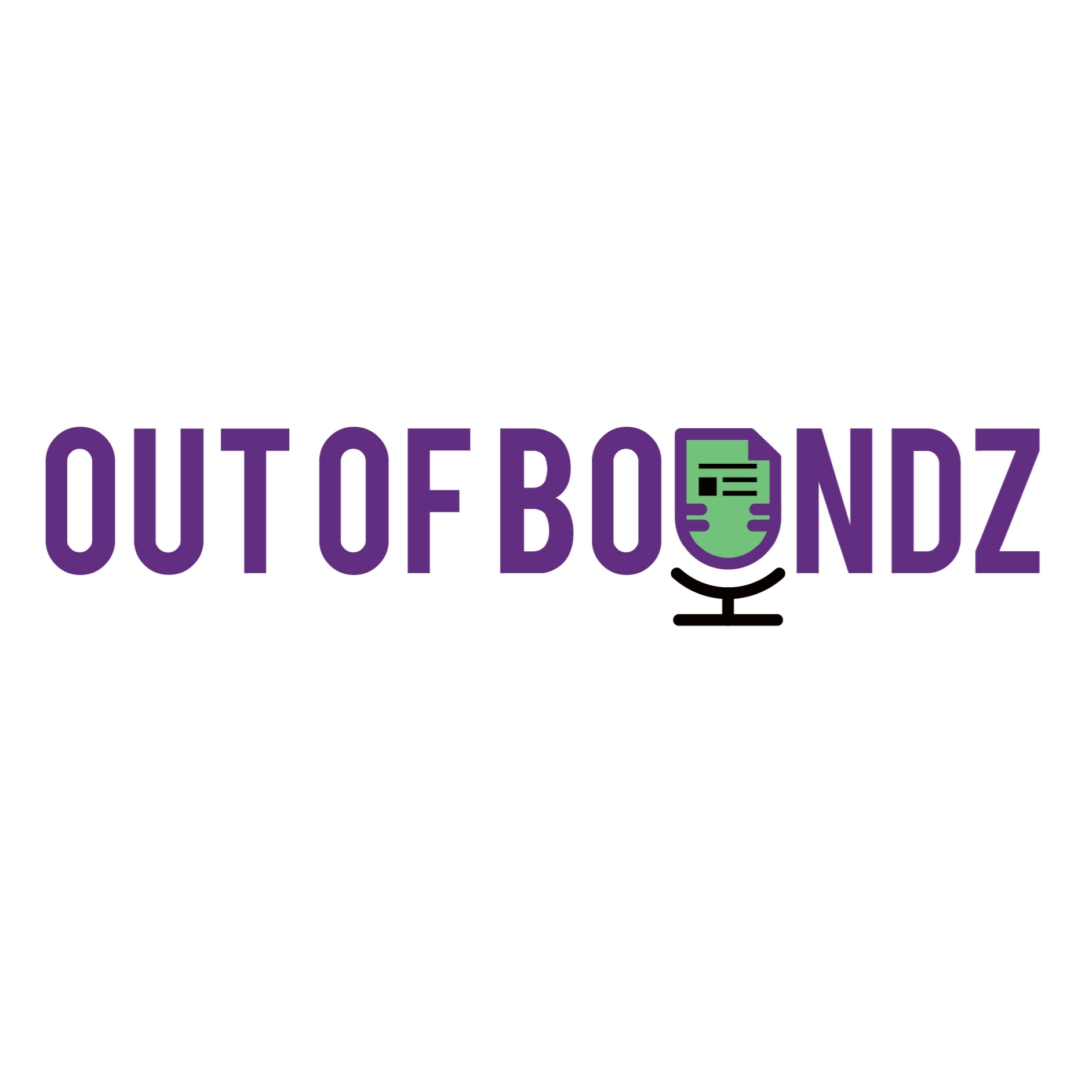 Joe and Shawn are back to record their thoughts on the big news that had happened since the last episode. They start off with the Cleveland Browns trade for Deshaun Watson and what it means for their future, Houston's future and Baker Mayfield's future. Next, they get into the Indianapolis Colts getting Matt Ryan from Atlanta and our expectations for this year while quickly touching on Marcus Mariota going to the Falcons. Throughout, they discuss some signings that occurred over the weekend, including: Matt Stafford with the Rams, DJ Moore with Carolina, Younghoe Koo with the Falcons and Jameis Winston with New Orleans. Then, they get into the Davante Adams trade to Las Vegas and the news that the Packers had offered more, but were rebuffed. Near the end they talk about the offseason activity of the Cincinnati Bengals, Buffalo Bills. At the end, they discuss David Ojabo's injury during his Pro Day and the reaction by those in attendance.

Stay safe where you are, stay healthy and it's okay to not be okay.