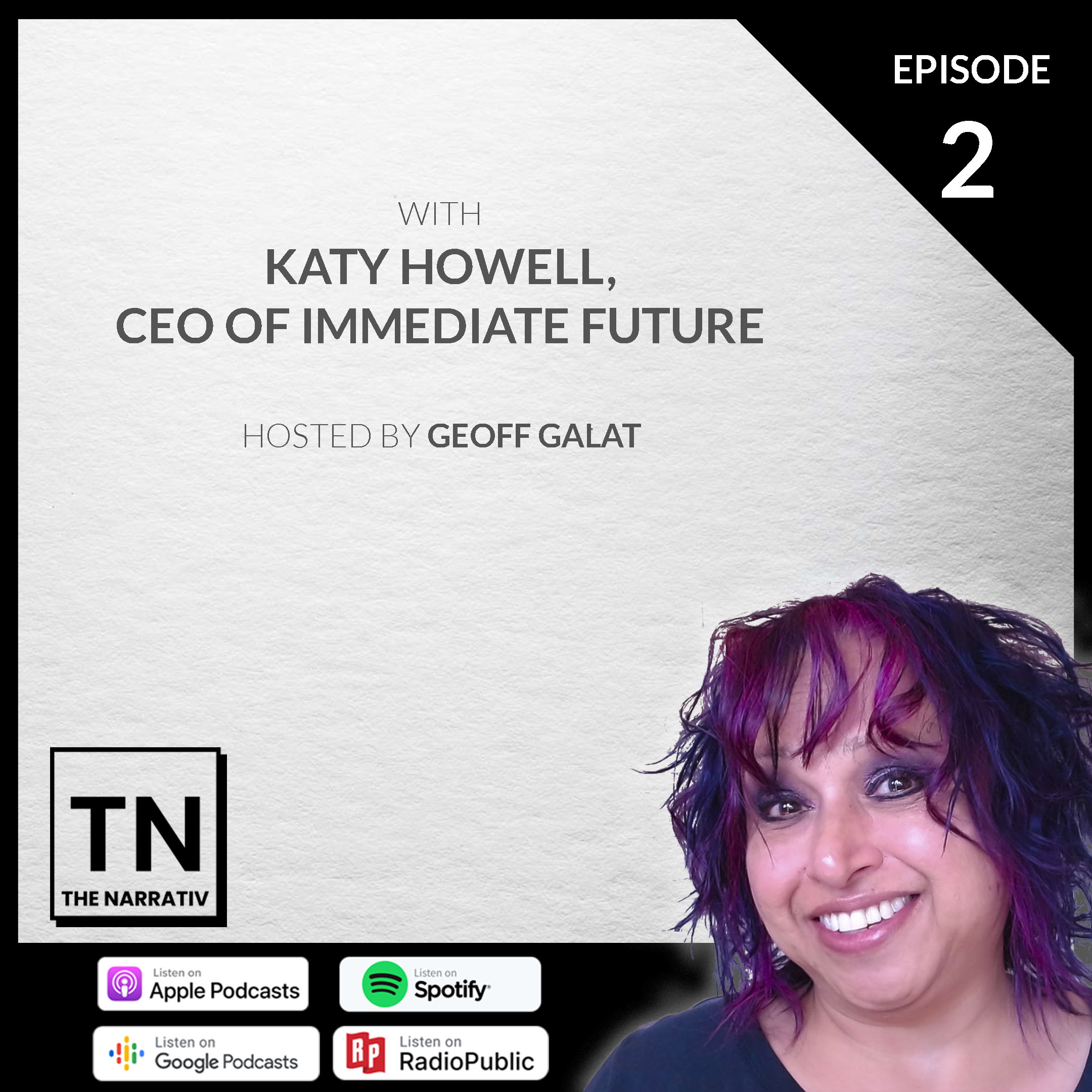 Katy Howell is the founder and CEO of immediate future where she pioneered social media marketing, 17 years ago, just as Facebook made its way onto university campuses.

Often called in as the UK expert on social by TV, Radio and the press, she appears regularly on BBC news,The Telegraph, FT and Guardian.

She’s considered the 4th most influential social media marketing expert, and was named one of the 25 women who have made an outstanding contribution to digital by the Drum.

Katy was named to Provoke’s Innovator 25 EMEA list for 2020, and was named one of the Top 100 Asian tech entrepreneurs in the UK.

She speaks at conferences, runs masterclasses, and guest lectures at two universities.

And, she’s co-authored 4 books on social.

Katy’s work, and her background, is fascinating.

Let’s talk about it.