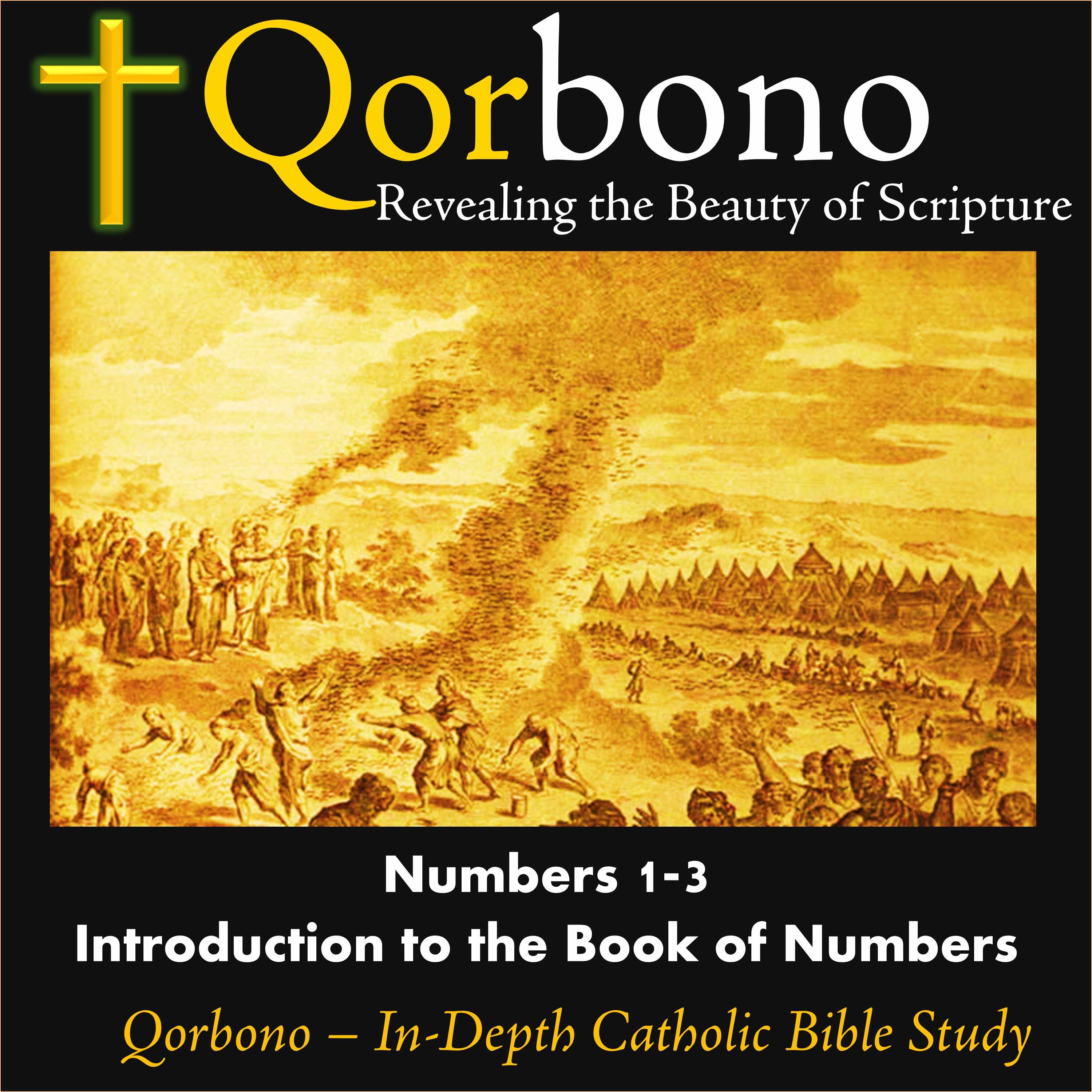 The Book of Numbers has less to do with numbers and a lot more with what happened while the Israelites lived in the wilderness. As strange as it may seem, 38 years are, for the most part, missing.

The book of Numbers follows in the heels of Exodus. Its first ten chapters focus on the first nineteen days of the forty years in the wilderness, and its last fifteen chapters cover the last five months of the last year.

And yet, the Book of Numbers is a forty-year trek from Mount Sinai to the borders of Canaan, and this forty-year journey comprises forty stations grouped under three stages:

Temporally, the book embraces two generations, each connected with a census: the generation of the exodus doomed to die in the wilderness which will be extinguished by a plague at Baal-Peor and the next generation destined to enter the Promised Land.

This study will walk you through the Book of Numbers as if you were living in the camp with the Israelites. We will reflect on the actions of God and men, and discern their meaning in the light of Jesus Christ and the tradition of the Catholic Church. In many ways, we, too, are in the wilderness; a wilderness of a different kind, but we are wanderers seeking to live by God's word and abiding by his law. This study of the Book of Numbers will help you better understand what God expects of us, individually, and as a nation.