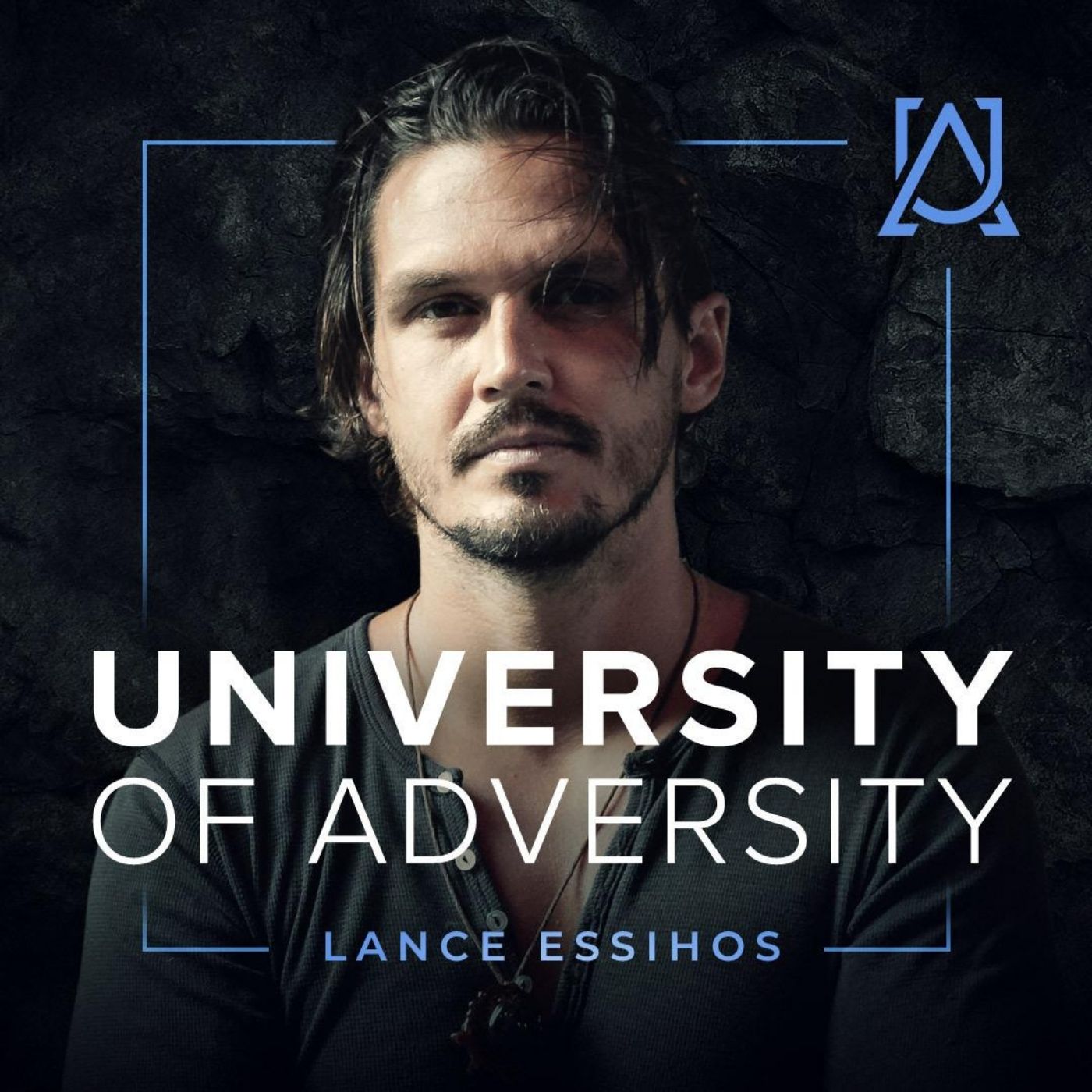 Gigi Butler is an entrepreneur, author, motivational speaker and founder of Gigi’s Cupcakes. Gigi opened her first Gigi’s Cupcakes location just off Music Row in Nashville, Tennessee in 2008. Just a few short years later, Gigi’s Cupcakes was already generating an estimated $43 million in sales and had become a national phenomenon making it the largest cupcake franchise in the world. Gigi opened her first business at the age of 15 called Gigi’s Cleaning Company, which she continued to grow once she moved from California to Nashville in 1994.

On today’s episode, Lance is joined by Gigi where she shares her journey of having to start business at a young age, dealing with loss and challenges that came along with it but most importantly, her experience of overcoming them. Gigi reveals how she built a business empire and achieved the American Dream. When Gigi shares her secret to entrepreneurial success, you will be inspired to reconsider everything you believe about the path to success as an entrepreneur.

IN THIS EPISODE, YOU WILL LEARN:

Gigi says, “Although people can take away a lot of stuff, they can't take away your work ethic, your faith, or your fight and your will to live, period.”

Lance’s book ‘Mastering Adversity - Unlocking The Warrior Within And Turn Your Biggest Struggles Into Your Greatest Gifts’ is now available on Amazon.

👉 Click the link to buy the book: Mastering Adversity Amazon

Lance has partnered up with HVMN for the KETONE supplements. He uses this as his health and nutrition regime and it has achieved amazing results for him.