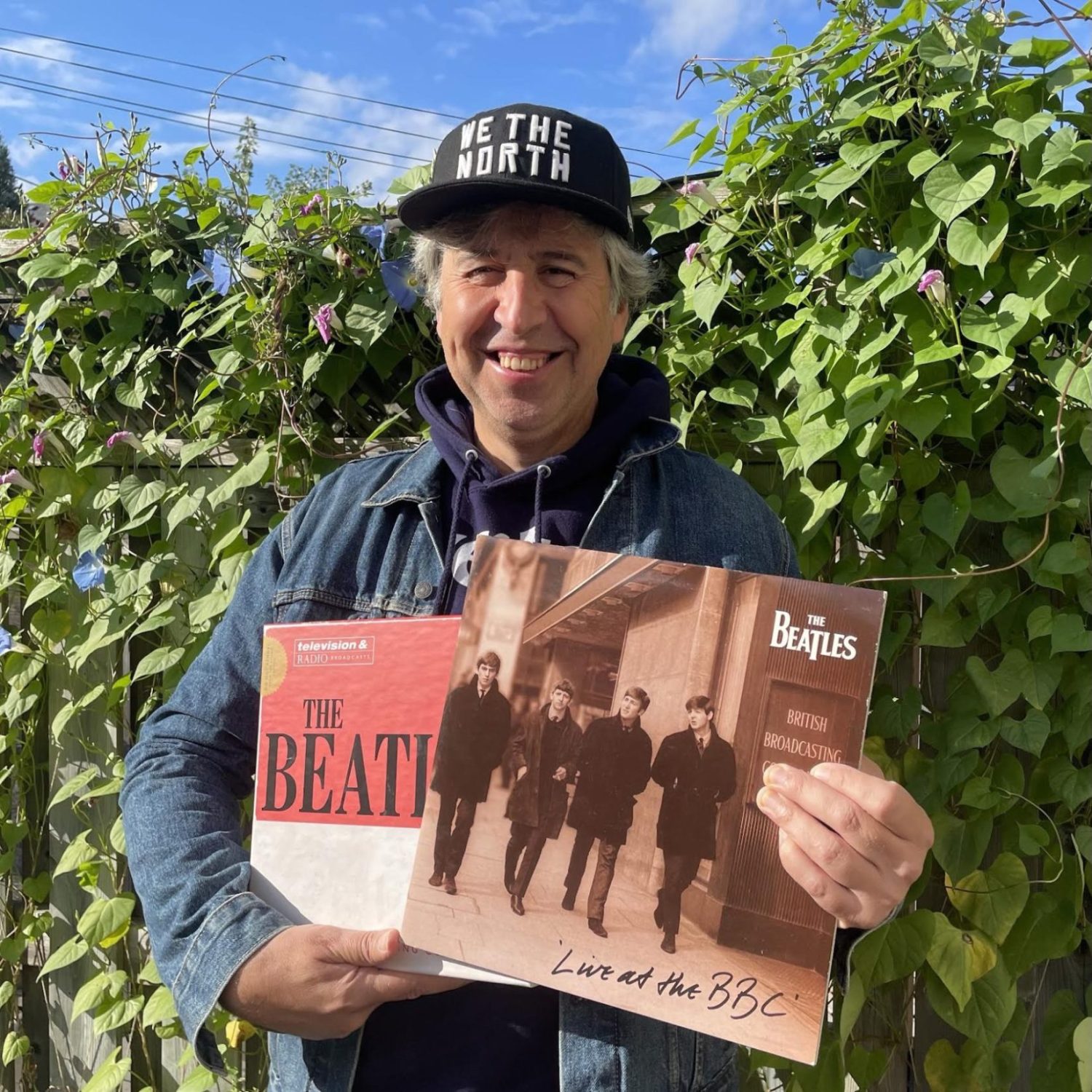 Musician and songwriter Alun Piggins talks to host Paul Romanuk in Part 2 of our look at The Beatles 1994 album The Beatles Live At The BBC. Tracks discussed in this episode include I Feel Fine, Ticket To Ride and Love Me Do.

Although his grunge days are behind him, Alun used to front The Morganfields, a grunge band that enjoyed a run of success in the early 90s in Canada. He's put out some decent solo albums since those days; you can find out all about those records at Alun's website: alunpiggins.com

His Bandcamp page is here.

There's loads of information out there about The Beatles BBC sessions. I think one of the best online stops is at BeatlesBible.com - here is their page on the BBC Sessions, with detail about what tracks were played on what shows.