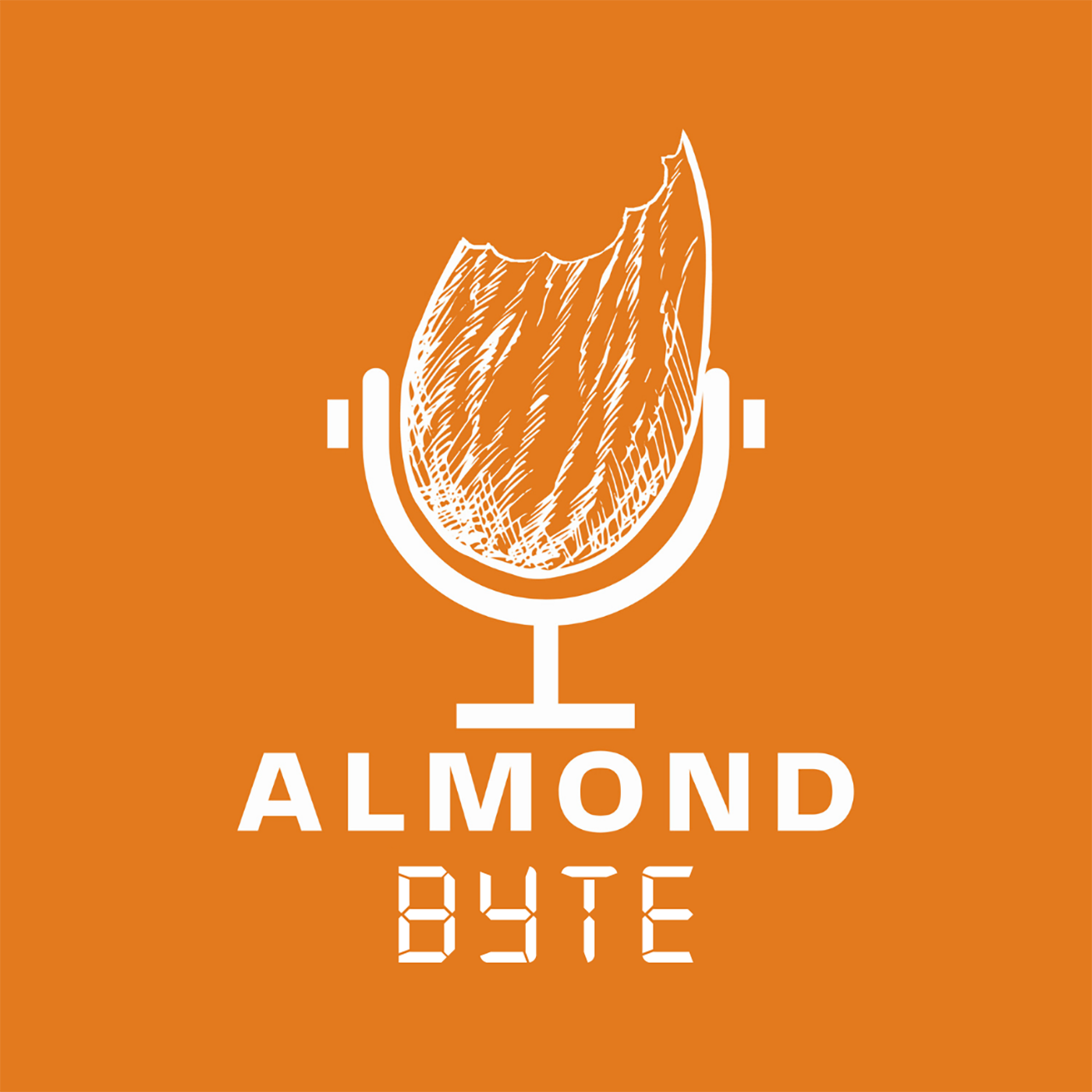 November's Global Update includes the latest on the European Union, engagement in the Indian market and new pesticide and trade strategy development.

The EU continues to grapple with the fallout from the ongoing Russia-Ukraine war in the form of delayed implementation of some of the Green Deal/Farm-to-Fork proposals and higher energy costs. ABC is monitoring proposals that may impact the export of California almonds to the EU. As part of stakeholder consultations, ABC has provided comments on the implications of applying EU environmental standards to imports without taking into consideration the differences in geographical, climatological, and consequently, pest pressures of different growing regions.

ABC also provided input to another stakeholder consultation on sustainable food systems, highlighting the work the California almond industry has already done related to water conservation and pollinator health. ABC is also monitoring the EU’s consideration of Front-of-Pack nutritional and sustainable labeling, as well as harmonized handling of rejected shipments.

Industry members are encouraged to attend the trade panel discussions during the upcoming Almond Conference in December 2022, where a representative from Prospero (our regulatory monitoring consultant in EU), will provide updates on EU regulatory issues. For more information, contact akulkarni@almondboard.com.

ABC staff recently met in Delhi with the Indian Food Safety and Standards authorities (FSSAI). The previous CEO recently moved into a new position; the Delhi meeting was an opportunity to introduce the Almond Board to the new CEO as well as to continue discussions with the Director of Imports. Unfortunately, a November visit to California by the two officials was postponed but is anticipated to be rescheduled to the first half of 2023. ABC plans to follow up on discussions with FSSAI and almond industry members in February, in conjunction with the annual India trade conference.

Clay Hamilton (USDA/FAS), who will be posted in India next summer and has been invited to participate in the trade panel session at the upcoming December Almond Conference. For more information, contact jadams@almondboard.com.

Trade and regulatory challenges, including pesticides, have been priorities for the almond industry. Following on Board strategic priorities, ABC staff have been defining new strategies to better deal with complex regulatory issues at home and abroad. The trade strategies have included deeper dives into the tariff and technical barriers (such as complex facility registration or overly burdensome labeling requirements) impacting trade in both established and horizon markets, with the intent to better focus resources on opening new and expanding existing markets in the future.

One common theme is the impact of stricter pesticide requirements stemming from the EU’s efforts to restrict the use of chemical tools — in the EU and by elimination of import tolerances supported by international standard-setting bodies like Codex. Better definition of the actual barriers will enable ABC to work more effectively with USDA, USTR, and industry partners to resolve these barriers ultimately increasing future export opportunities.