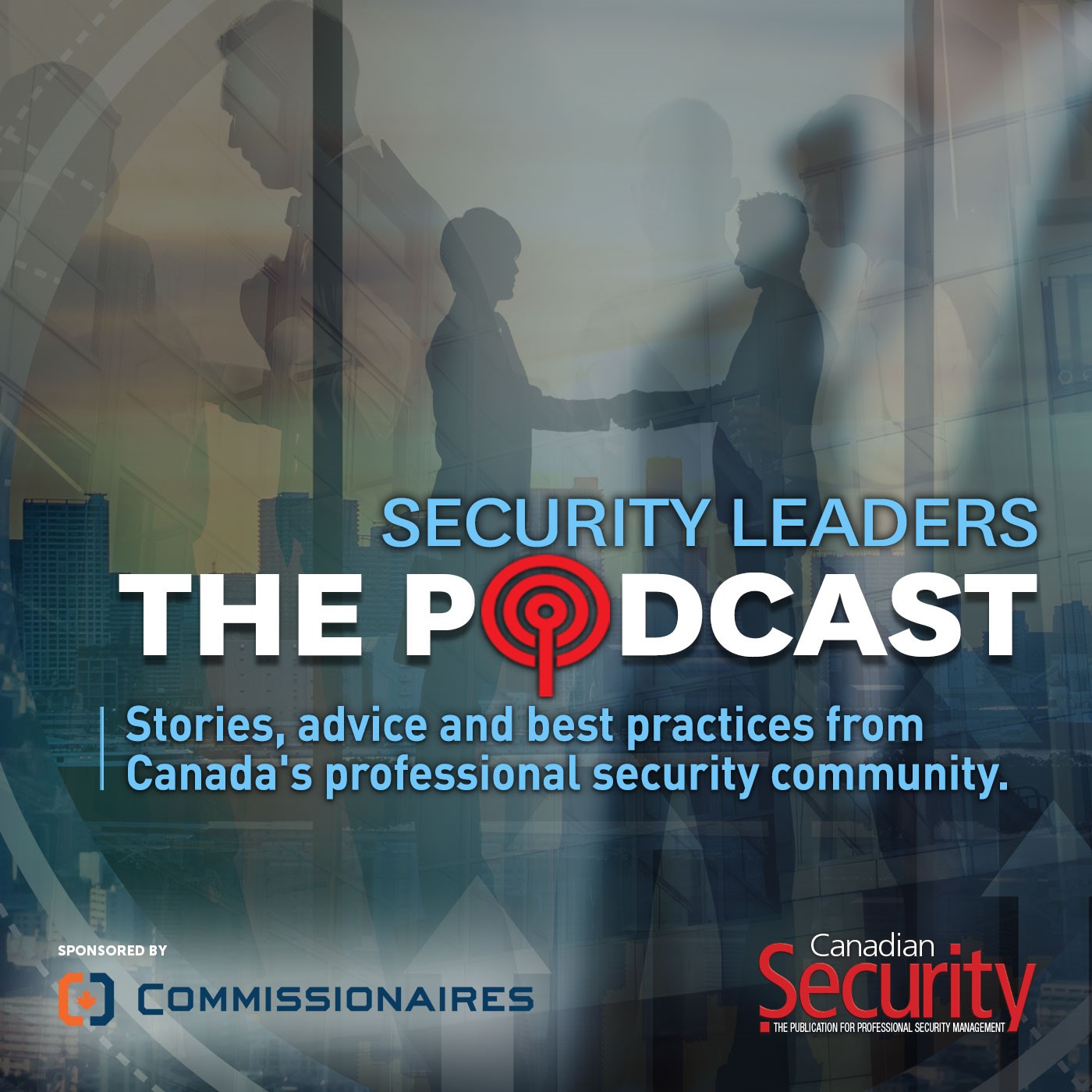 Owen Key’s security career came full circle this year when he rejoined KPMG as the company’s director of advisory services and risk consulting. Key initially worked for KPMG back in the early 2000s but has spent the majority of his security career as CSO and CISO at the City of Calgary.

Canadian Security editor Neil Sutton recently spoke to Key about some of the major challenges that crossed his desk during his time in Calgary, including the floods of 2013; his advice for managing a combined physical and logical security portfolio; and what it’s like to start a new job during the pandemic.