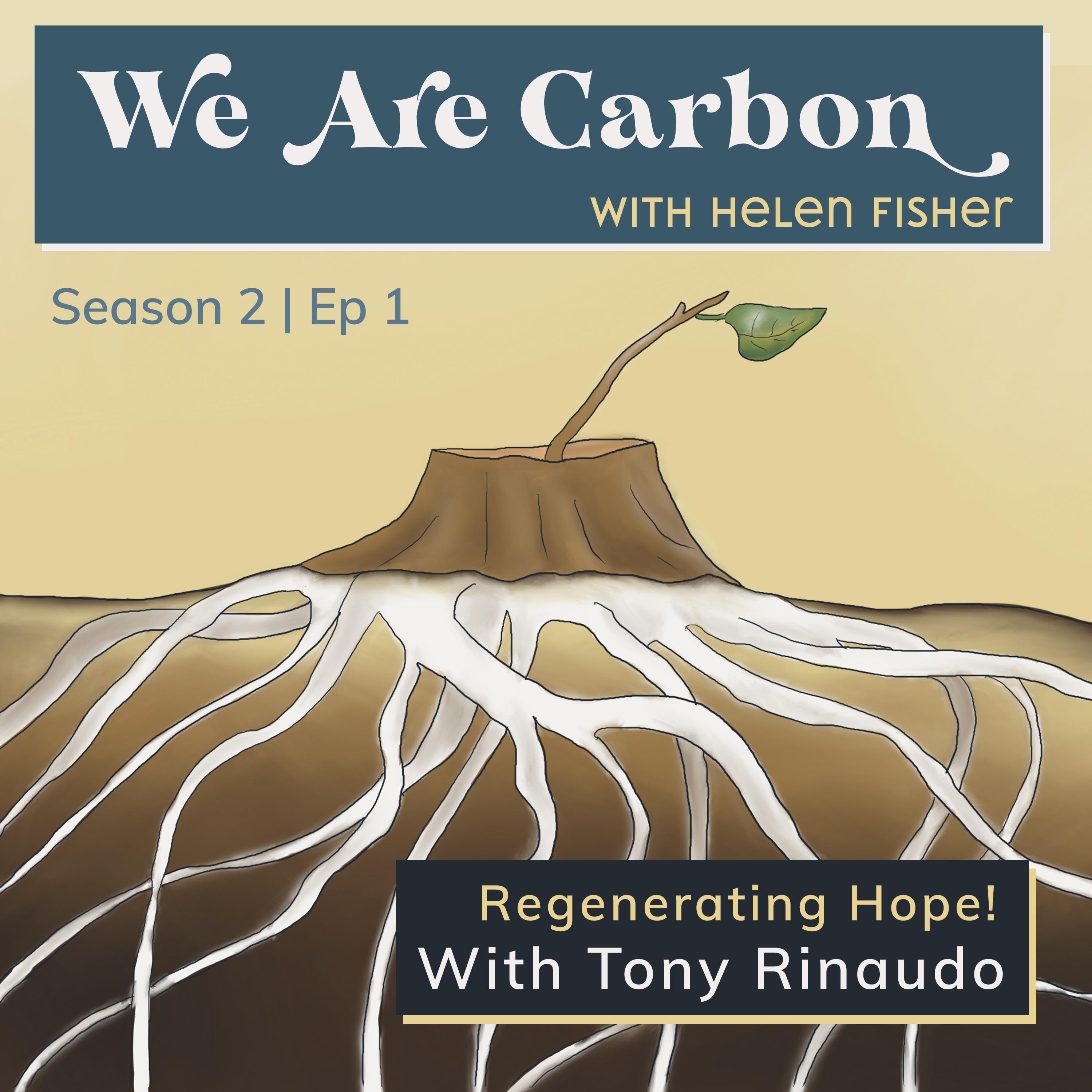 Call out to stakeholders in a local and / or 'regenerative' food system: Fill out my 'Know Your Food' survey!- https://forms.gle/h9uV841n8BgyCLjZ7

In this episode Tony brings us an inspirational story that underlines the role of human motivation and hope in bringing regeneration to the lands around us.

At a young age Tony was inspired to uproots from his home land of Australia to carry out missionary work in Africa. His efforts to reforest vast areas despite repeated set backs demonstrated how strongly he believed that reversing the destruction of nature was the answer to turning the tide on the devastating struggles and poverty that surrounded him.

The work was hugely challenging with many set backs but things took a complete U-turn when Tony made a discovery that a simple solution had been laying there the whole time.

This discovery led to the development of a land management technique that nurtured the growth of old trees stumps which although chopped back still had life in them and an established root system underground.

In the decades since Tony's work has contributed to the reforesting of over six million hectares of land and has attracted him numerous awards and wide spread recognition.

I hope you'll enjoy listening to Tony's story as he shares his knowledge and incredible experience.