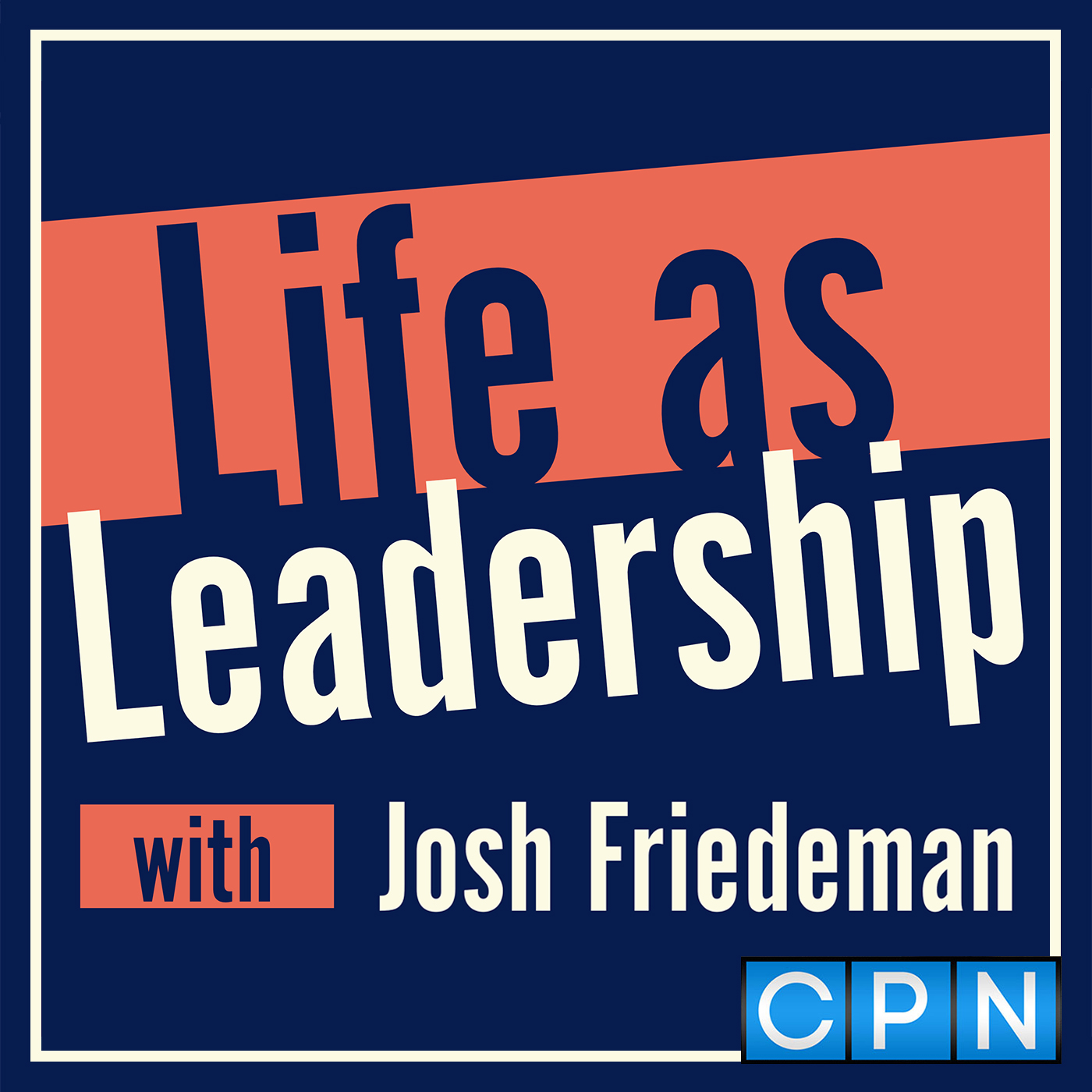 Download a year’s worth of weekly action steps to improve your leadership for FREE!

Peter Kerr started his own leadership consulting company that provides world-class training for media engagement, public relations, crisis planning, public speaking and leadership improvement. He has worked with nearly every large national and international media outlet and was responsible for media relations in Washington D.C. during the 2004 Ronald Reagan state funeral and served as the Chief Media Liaison Officer for all Outdoor Games in Beijing for the 2008 Olympics. He led the media training team at the Pentagon for two years and has media trained hundreds of leaders including White House officials, politicians, military generals, CEOs, communications directors, and non-profit leaders. He has traveled to more than 50 countries on six continents and speaks multiple languages.