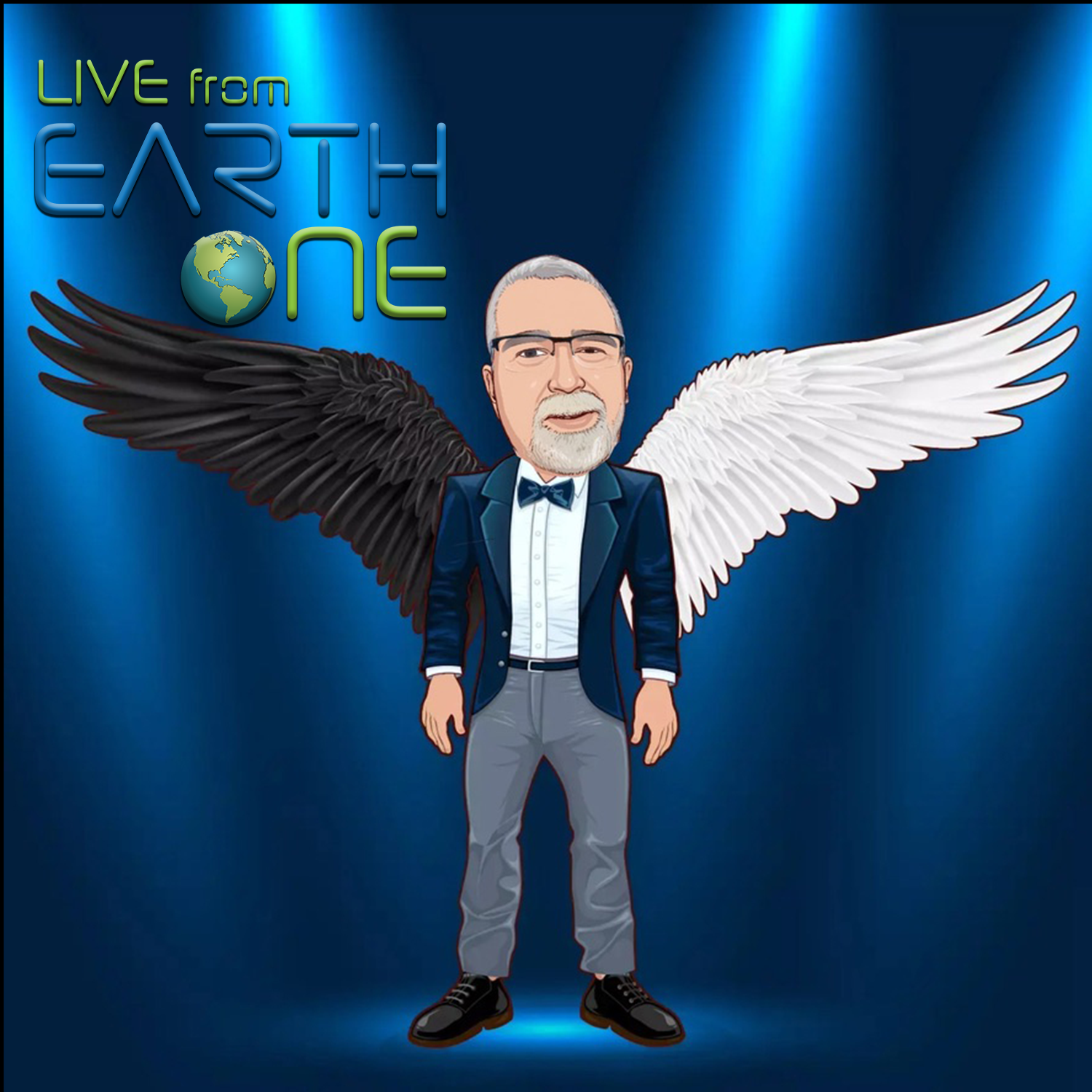 More than a dozen people have died this year in-custody at the Riverside County Jail. Some had only been there a few days, others a few years. Sheriff Chad Bianco has a major problem on his hands and in his department and County leadership is not leading the way out of this alarming problem. Criminal Justice investigative reporter Christopher Damien of the Desert Sun has been covering the mysterious deaths, which the County is not reporting to the State in accordance with the law. In fact, they are lying on forms about the inmates. Now, the families of the victims are banding together and along with groups like the ACLU, they are taking action. Get the in-depth story this week Live From Earth One with Johnny Mac from Radio111.