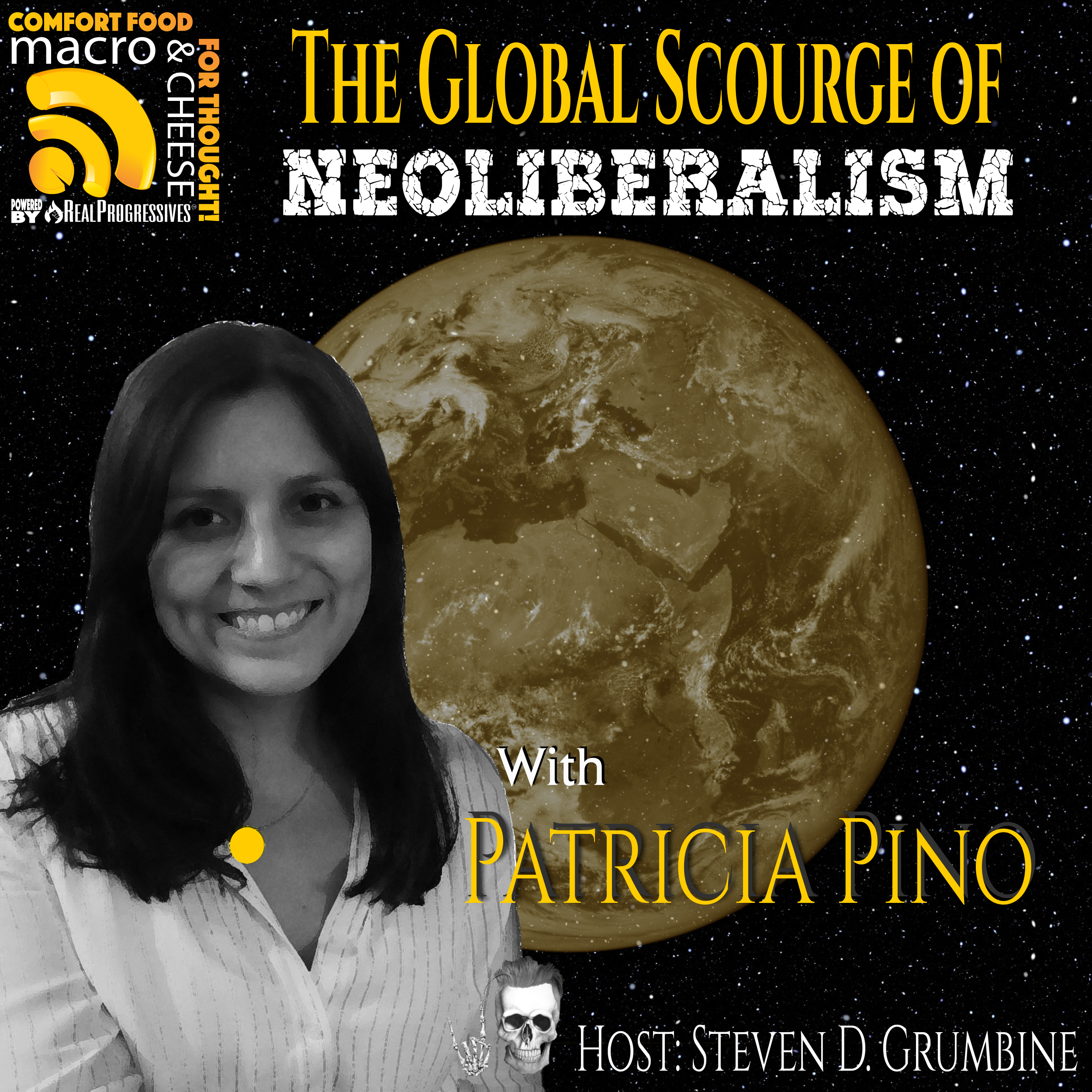 Steve Grumbine has been in the hospital with Covid-19 complicated by pneumonia. We’re encouraged by his progress and expect to have him back in the saddle soon. Since he was unable to record a new interview this week, we’re reviving a 2017 conversation he had with Patricia Pino from the UK. Our listeners know her as co-host of the MMT Podcast, but this was recorded several months before that project was launched.

It’s amusing to revisit the past, comparing ourselves then and now. In 2017 Steve was still very much into a heavy metal, confrontational style. He was constantly being challenged by folks obsessed with the “Illuminati.” They were more willing to believe in Rothschild conspiracies than in the reality of sovereign fiat currency. In contrast, Patricia was remarkably optimistic, assuring us that we’re “almost there”... MMT is catching on.

American progressives had been frustrated by the results of the 2016 Bernie Sanders presidential campaign and identified with the disappointment in the Labour Party’s defeat in the UK. Many of us saw similarities between Jeremy Corbyn and Bernie, though the electoral systems, political parties, and governing structures are quite different. Patricia enlightens us on both.

A large part of the discussion is about Brexit, which British liberals associate with racism and xenophobia. Patricia talks about the history of the European Union, a project that was sold to the public as a means of keeping the European countries united after WW2. Eventually, the neoliberal agenda slipped in by way of government spending treaties and single market agreements. Many still see in the EU the ideal of a united Europe and international cooperation. The extreme suffering of the Greeks is blamed on their own mismanagement. According to Steve, we can’t understand the Greek crisis without considering sectoral balances. Greece is a net importer.

They have no ability to really produce any kind of export activity, not at least at the level required to sustain their existence. And when they gave up their monetary sovereignty by joining the EU, they, in essence, gave up the ability to offset the fact that they're a net importer. And so now they're basically a debtor nation enslaved to the troika.

Patricia and Steve look at the concept of government debt in both the US and UK and agree that when the public understands how things actually work there will be millions of angry people ready to make demands and accept no compromise. Folks won’t need to understand economics to see the truth.

Patricia Pino is a London-based engineer, artist, and activist. She is co-host of The MMT Podcast and a research fellow at the Global Institute for Sustainable Prosperity.