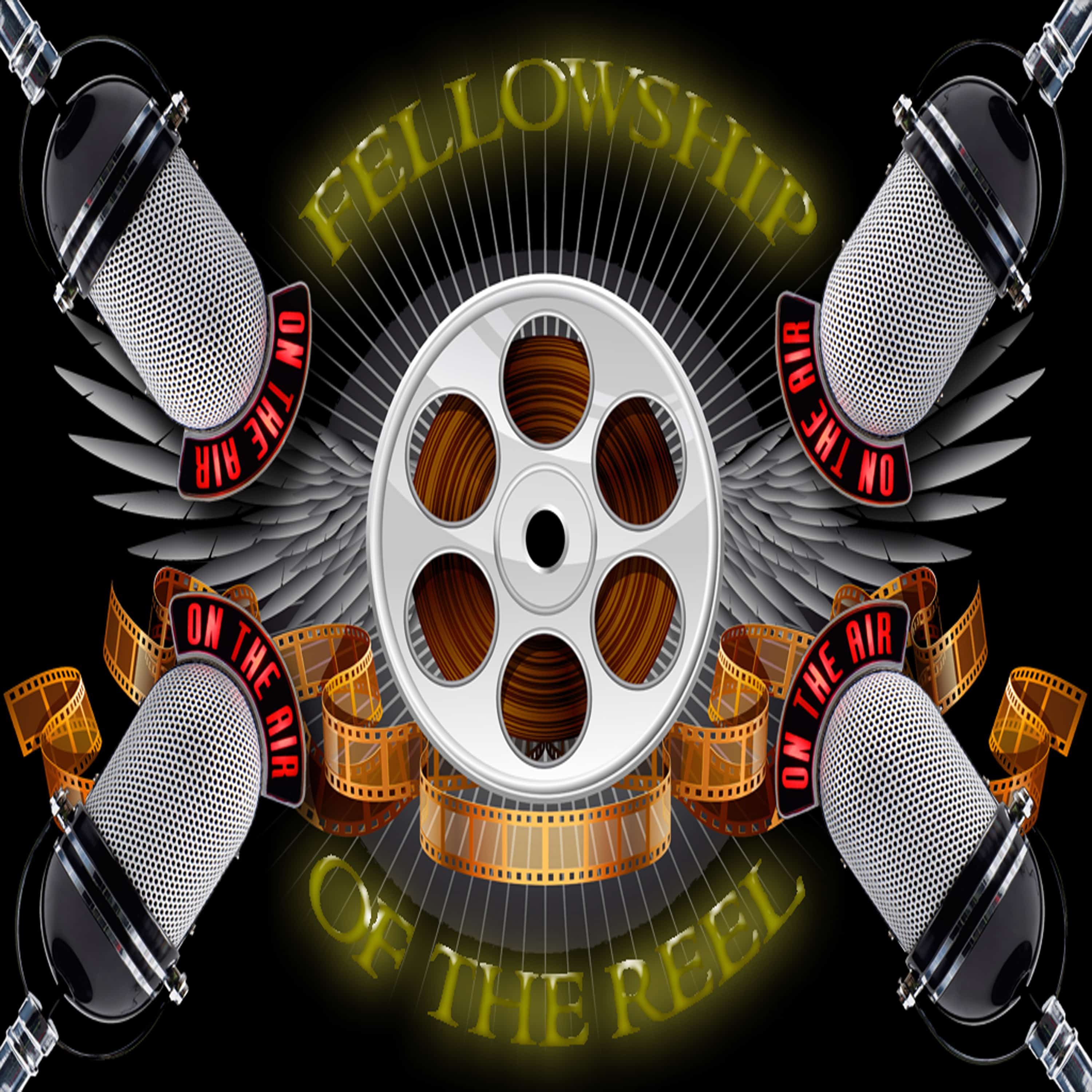 scenes even the actors don't know what that

movie's trash oh domeo man it's good for you

all right here we are Fellowship of the real

because like Conair was 97 of her remember right face off was like 97 96. okay so yeah okay those are kind of the

Swayze just laugh and a reaction to Keanu Reeves not even

you have Utah and Pappas right uh um Gary Busey's

to Utah right away that he yeah the other guys do

stories yeah yeah right so so I have the Catalyst as

so Lethal Weapon came out you know way before this right yeah yeah 87 and 89.

nuanced in terms of action drama sure because when Briggs is

Blues I think yeah he did uh Varsity Blues

I would be disappointed would be equality I've named two cats

those movies and then it took me like a long time to realize holy [ __ ] that's that same guy yeah it was in Double Dragon back in 94.

demons or the Kamikaze look uh experiencing the best feeling on

things right like he's with the kidnapping of Tyler with with

car pull up What car yeah like dude come on anyway

Gary suffered a terrible accident and this came out in 91. oh that's where I have to leave the weapon so I was

yeah because they go to the gas station

fuzzles yeah I think it would be yeah yeah

out for Bosh and uh has something against him and is

to show that like you're in the ground just Splat yeah

wrong that's fine you have to begin to agree

rob banks Phil's got some advice yeah no please

on how many times has Keanu Reeves been named John