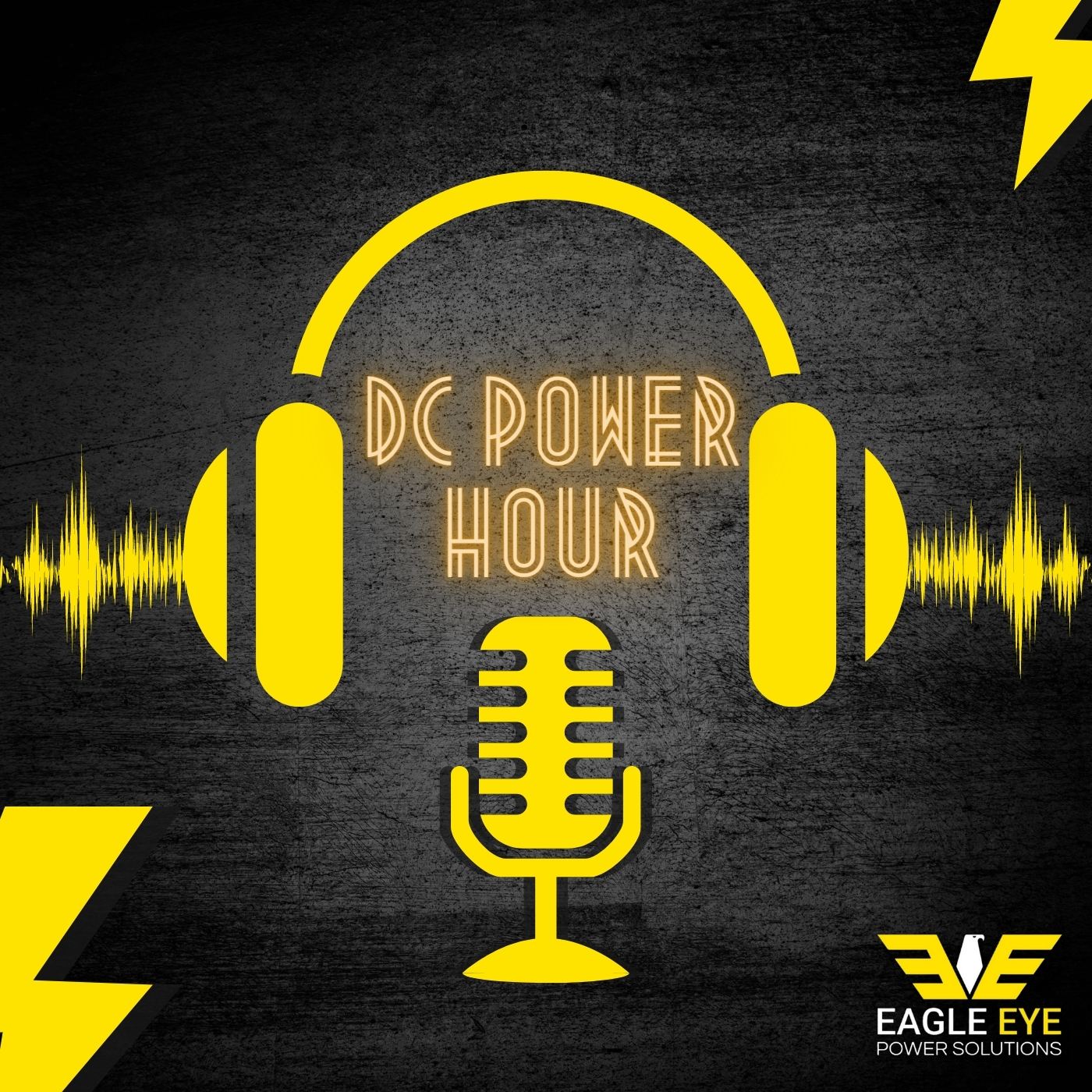 The world is changing - is our electrical grid prepared to handle it? In today's episode of DC Power Hour, George, Allen and the guys acknowledge the anniversary of the Texas power outage last February by discussing how extreme weather and the stress on the power grid affects everyone. From extreme weather events to the lack of funding and personnel for utilities, the group discusses the complexity of issues facing the power grid infrastructure now and in the future. They explore what's working and what's not in some European countries and if it could be applicable in the US, as well as other potential ways to start attacking this immense problem.

The views expressed in this podcast represent the individuals who share them and are not necessarily those of Eagle Eye Power Solutions, LLC.

20:05 The first major thing we get changed is that people need to start looking at how the return of investment will be the improvement in reliability at less cost and loss of service.

26:57 One of the things in the United States that is different from Europe is their electrical reliability is a lot more superior, not because they do things better, not because they have better people, but because a lot of their utilities are underground.

35:55 I've been a proponent of micro nuclear plants for quite a while. You move the power source closer to the end user.

37:50  One thing I've always been curious about, maybe it's just me but, why isn't there more push for hydro?

42:43 All batteries using anodes and cathodes are effectively a metal of some kind because that's the way the atomic system works; the only way you get free electrons is to have a conductor and they're all metals. In order to build a lot of this stuff you're gonna be doing a lot of mining, and isn't that pollution?

47:42  When it comes to transmission and getting power to the coast and you’re talking about these micro grids. I really think that it's a potential path because some of the biggest things we see are like the “not in my backyard” movement .