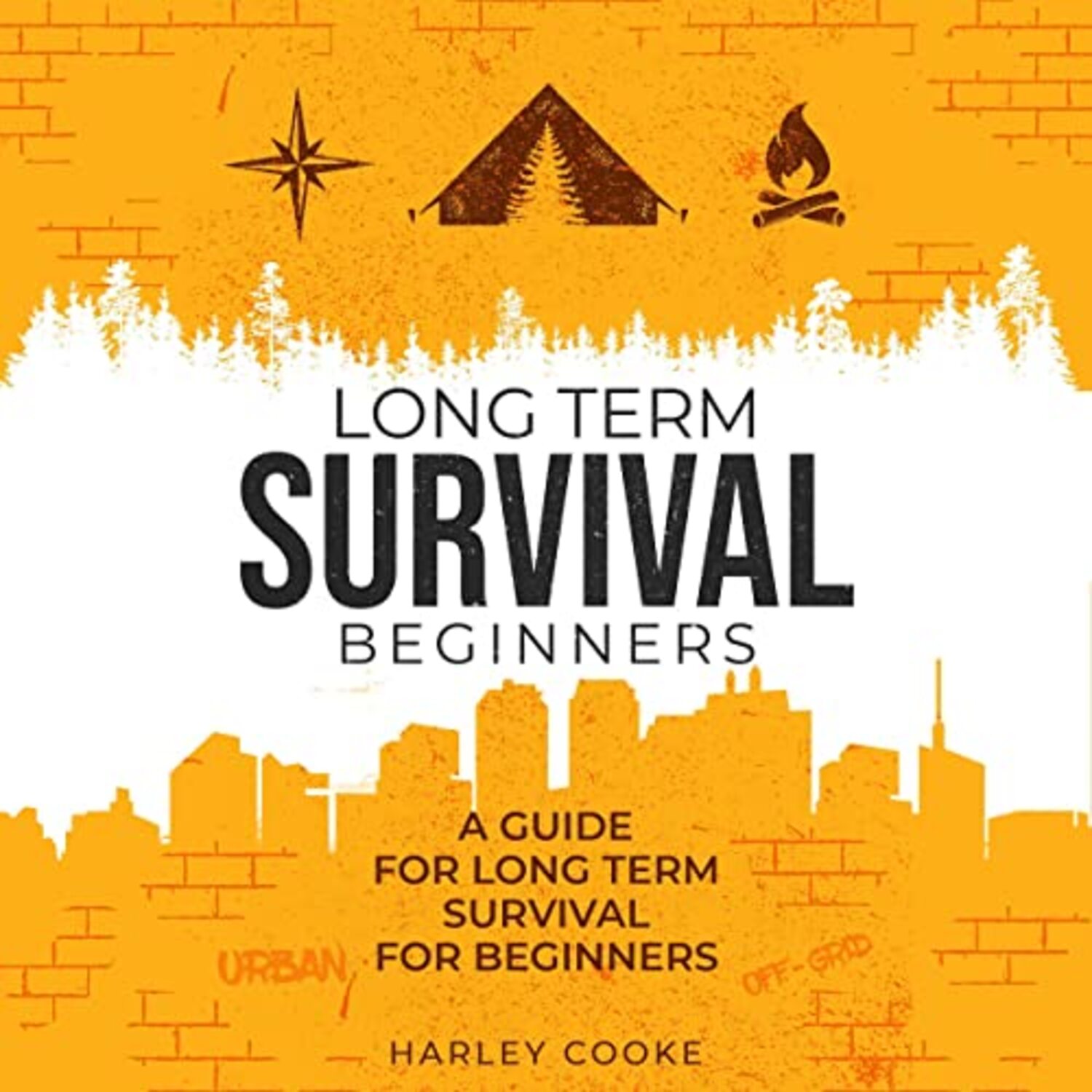 Off-grid survival has captured the imagination of a substantial number of individuals and families who are drawn to a simpler, more sustainable, self-reliant, and highly adaptable lifestyle. For many, off-grid living is an appealing way to integrate their love of camping, survival skills, and problem-solving into their daily lives, while also contributing to the conservation of the environment by transitioning to more sustainable practices.

The off-grid survivalist movement has successfully penetrated mainstream society, unlike many decades ago when adherents were often considered to be on the fringe of contemporary lifestyles. This can also be attributed to the often overlapping characteristics and objectives of the survivalists, off-grid dwellers, and those who are more commonly referred to as preppers.

In fact, for many in the general population, discussions about long-term survival preparedness are identical to those of the doomsday prepper movement because this movement has achieved significant mainstream popularity thanks to reality television shows and series that revolve around making sure that one plans for and survives natural disasters, nuclear wars, and other cataclysmic global events.

If we are to look at the history of the human race, however, we will see that being prepared for long-term survival is not a new concept. Past generations had to learn how to forage for their own food, make their own supplies, and survive the elements. Many of the skills that we still employ in today’s modern lifestyles were passed down from previous generations, including farming, hunting, fishing, and more.

Around the same time as the Cold War and the looming threat of nuclear bombs, there were also a series of economic recessions that directly impacted daily life. The possibility of monetary collapse and the failure of the economic structure became a real threat, and popular investment advisors such as Harry Browne held seminars discussing how to survive a financial crisis. Book authors like Don Stephen also capitalized on this widespread fear and concern, writing Retreater’s Bibliography which was published in 1967.