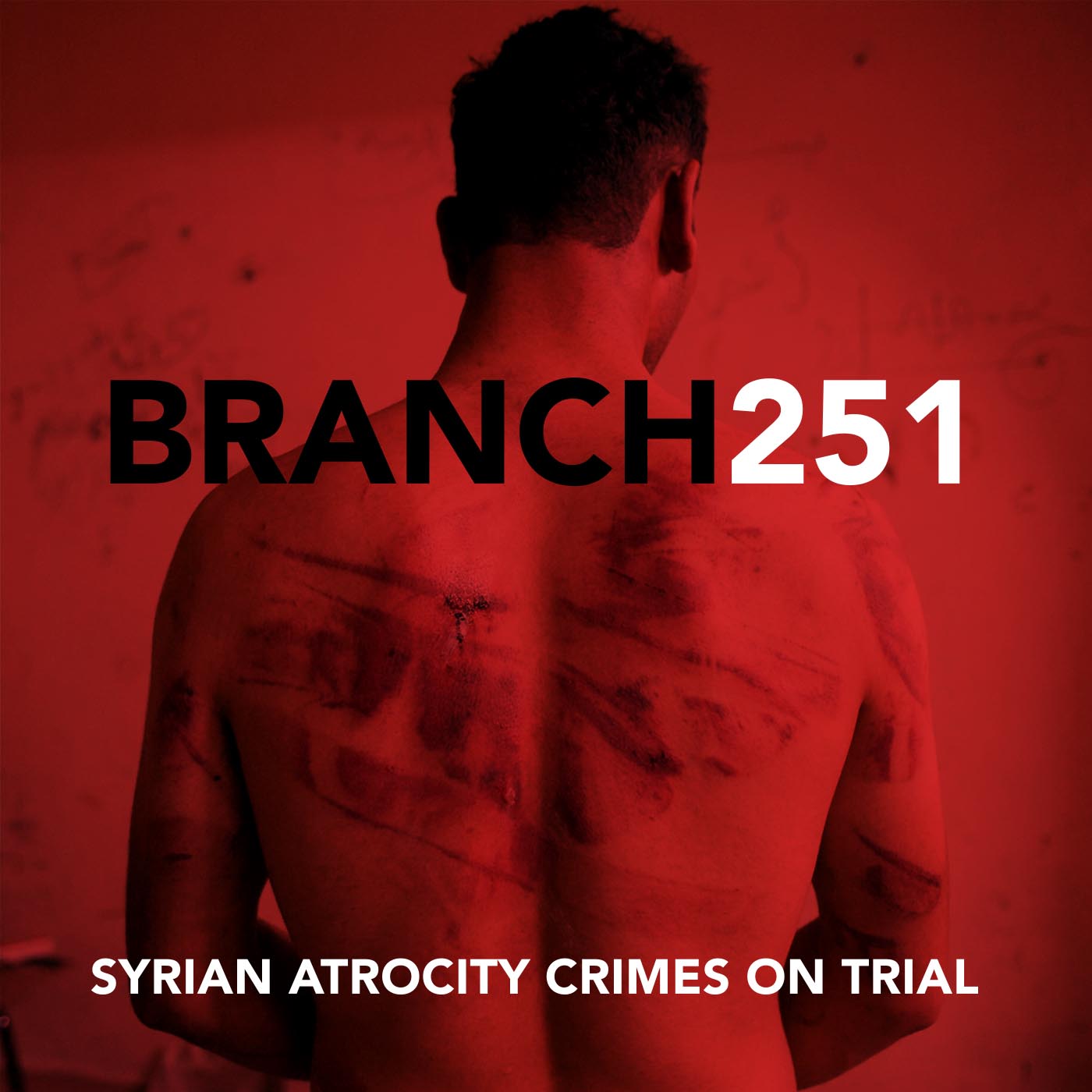 How did the Branch 251 trial actually come about?

Your hosts Karam and Fritz talked to someone who played an important role in transforming the terrible stories of these crimes into legal cases: Anwar Al Bunni. He has been instrumental in building the case and kick-starting this first criminal trial against Syrian officials.

He was also imprisoned himself simply because he was doing his job as a human rights lawyer defending political prisoners in Syria. Eight years ago, he was detained in Branch 251 and was face to face with the main accused Anwar R. who slapped him in the face. But then, he saw him again, years later. In a refugee center in Berlin. And now, once more, in a court of law.