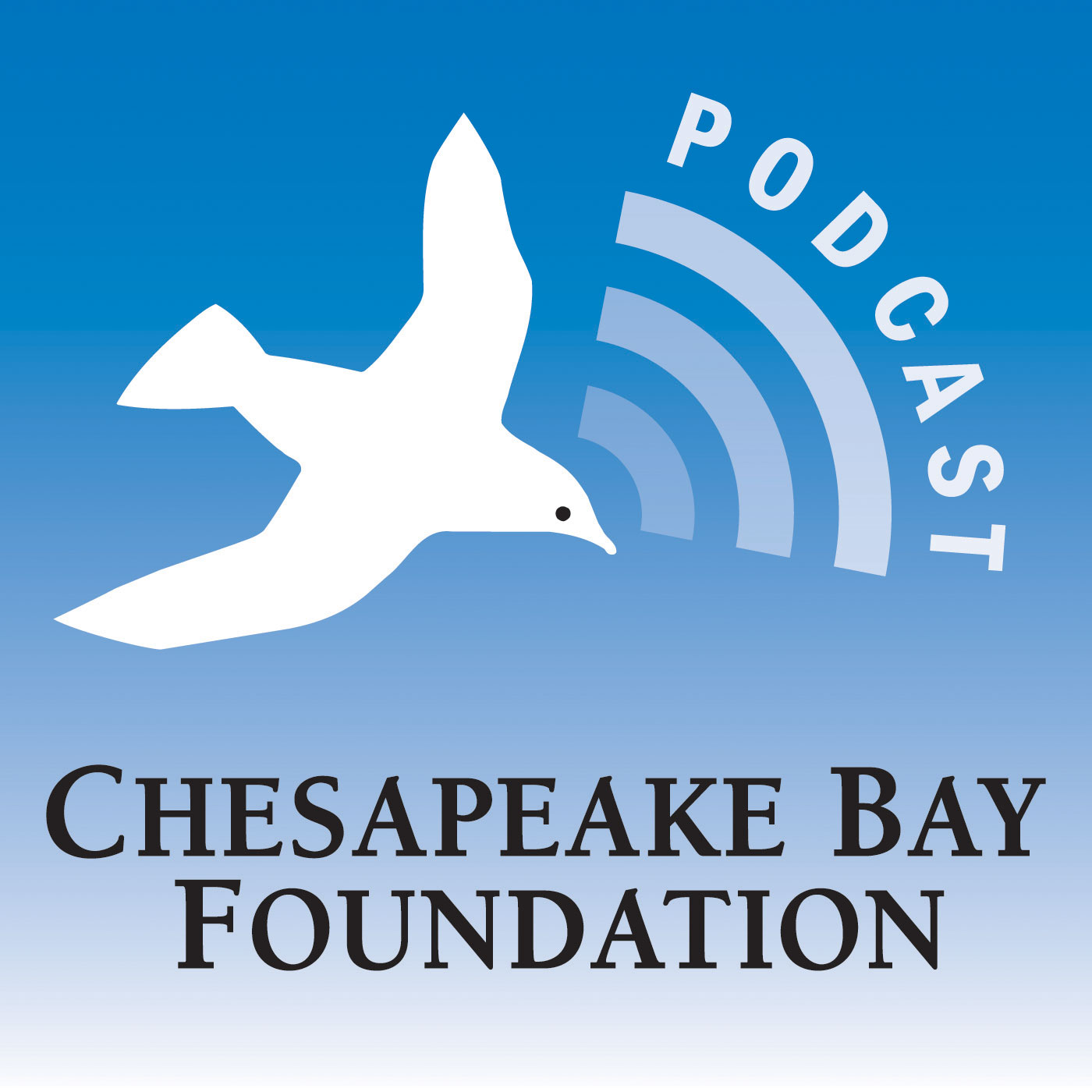 In an update on "Keep the Cap" (Episode 74), CBF President Will Baker and Maryland Fisheries Scientist Allison Colden discuss Omega Protein's industrial-scale menhaden fishing operation in Virginia and what impact the company's opposition to the Atlantic States Marine Fisheries Commission's (ASMFC) Bay cap could have on Bay fish populations, as well as the local sport and commercial fishing economies.

06:50 - Why the overwhelming majority of ASMFC commissioners from states up and down the coast supported the Bay cap.

09:00 - Omega Protein's astounding allocation of the menhaden catch both coastwide and within Chesapeake Bay, and the potential impact the company's new foreign ownership may have on local fish populations, as well as on the local Bay sport and commercial fishing economy.