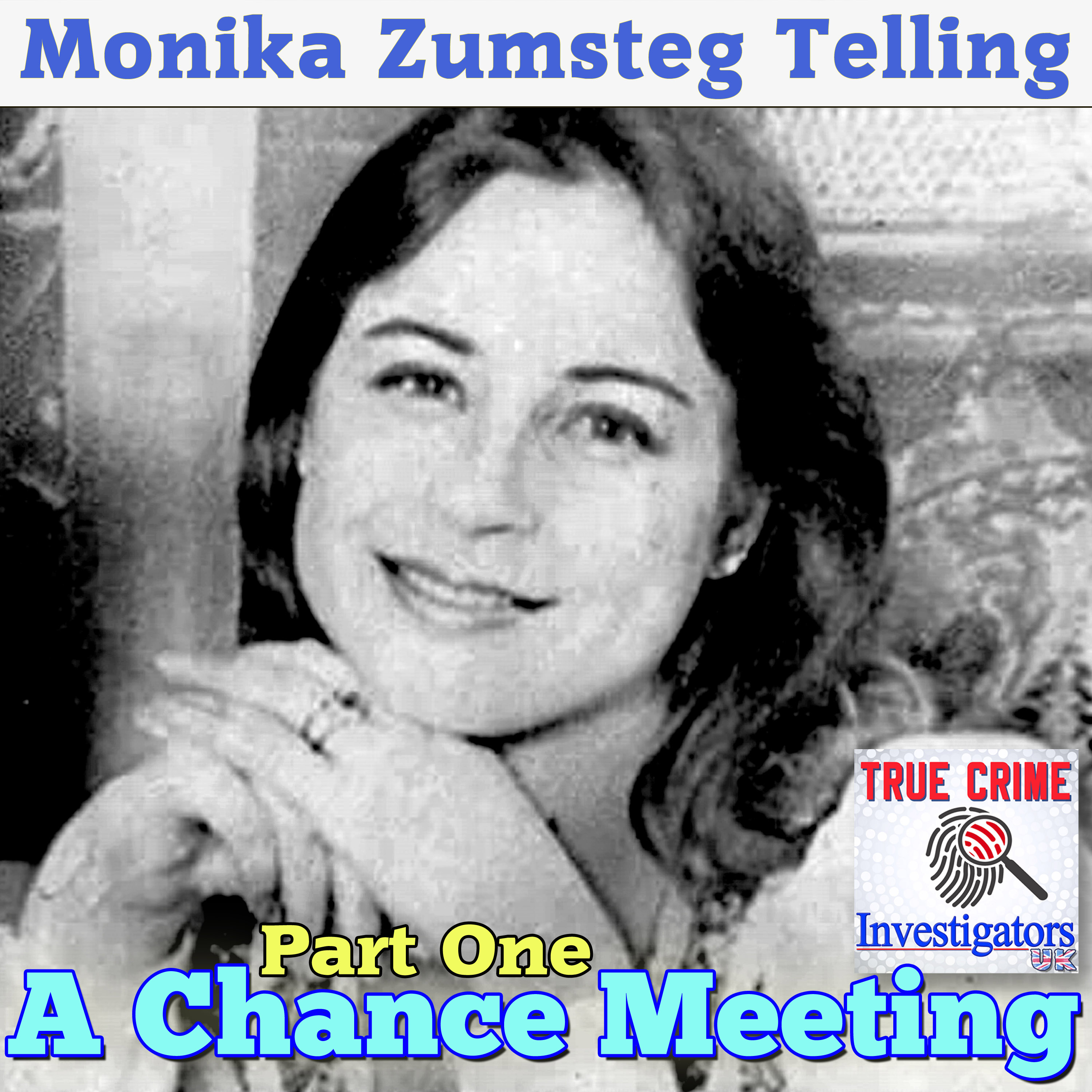 In the Autumn of 1980, a young aristocratic Englishman, Michael Telling, was in Sausalito, a city in Marin County, California, across the Golden Gate Strait from San Francisco, USA.

He was riding a special edition Harley Davidson motorcycle. A chance meeting with an American couple, Lou and Elsa Zumsteg, their daughter Erika and other friends, whilst out for a motorcycle ride, was to change their lives forever.

Join us for the first of our three part #truecrime investigation into the murder of Monika Zumsteg Telling. As we interview the family of the victim and the police officers involved in the investigation. Discussing with each other the breakdown of a doomed relationship, and the sometimes destructive power of wealth.