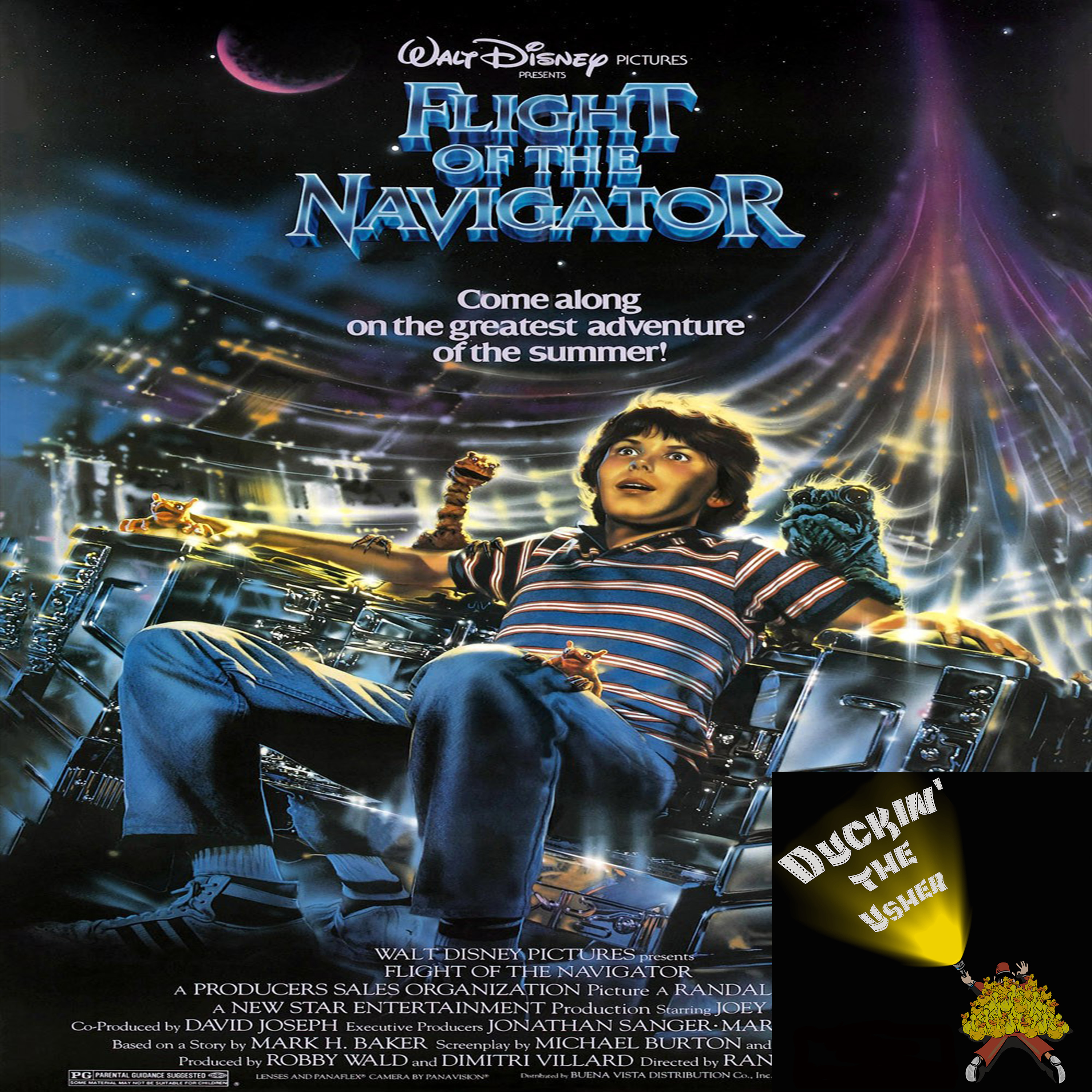 Josh and Zak Discuss the The Walt Disney Film " Flight of the Navigator"!

This 1978 Disney adventure tells the story of 12-year-old David (Joey Cramer) who lives with his family in Fort Lauderdale, Fla. When he awakens from being accidentally knocked out in the forest near his home, he finds that eight years have passed. His family is overjoyed to have him back, but just as perplexed as he is by the fact that he hasn't aged. When a NASA scientist (Howard Hesseman) discovers a UFO nearby, David gets the chance to unravel the mystery and recover the life he lost.