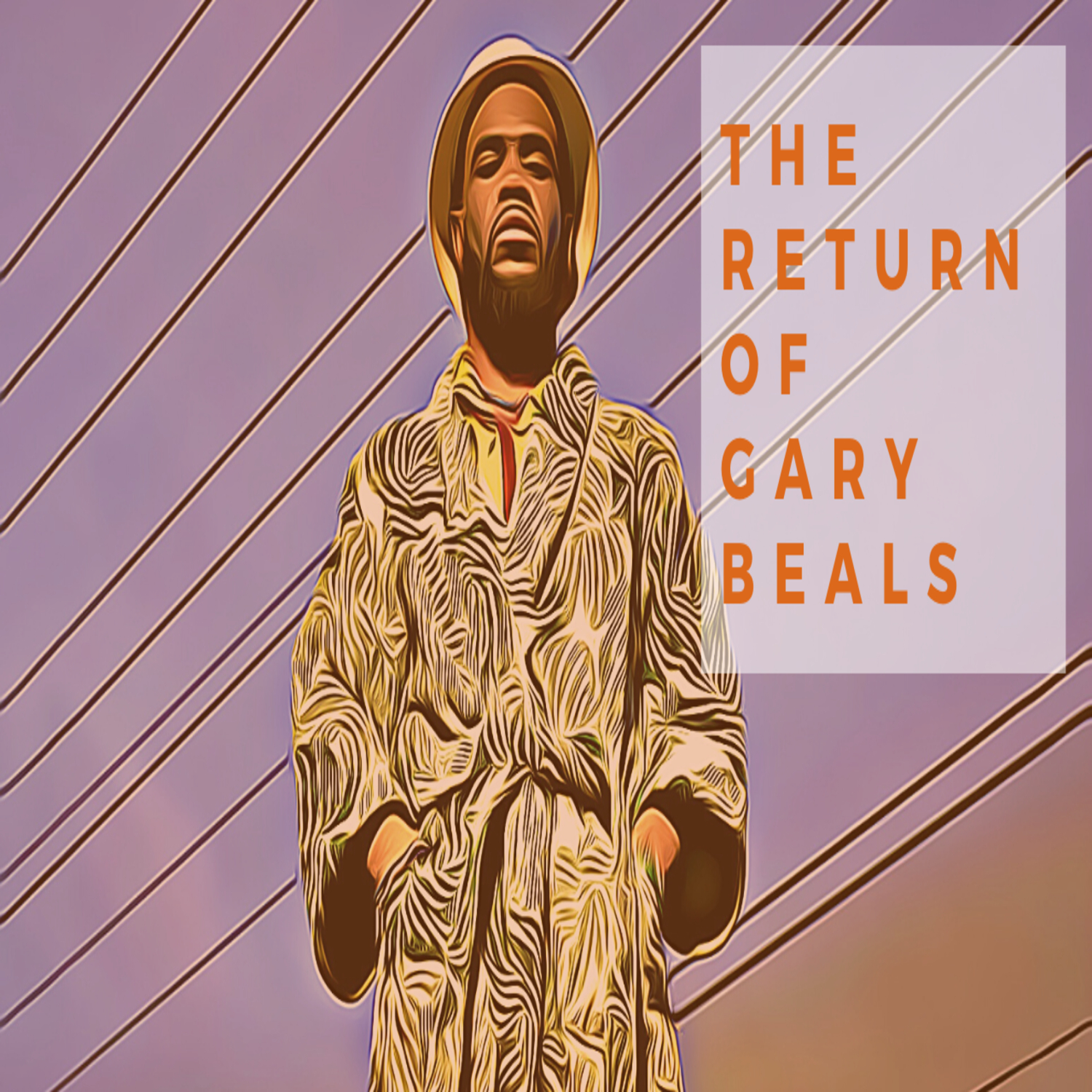 Today's guest is the incredible Canadian singer/songwriter Gary Beals. Gary was the runner up on the first season of Canadian Idol. He stepped away from music for over a decade to take a break from the scene but he is now returning with his new upcoming album, "Bleed My Truth", which will be available October 2nd. His new single, "Blood Red Rose" from the new album will be available August 21st on all the major digital streaming platforms. In this conversation, we discuss his long break from music, what brought him back and experience of being on the first season of such a big show!