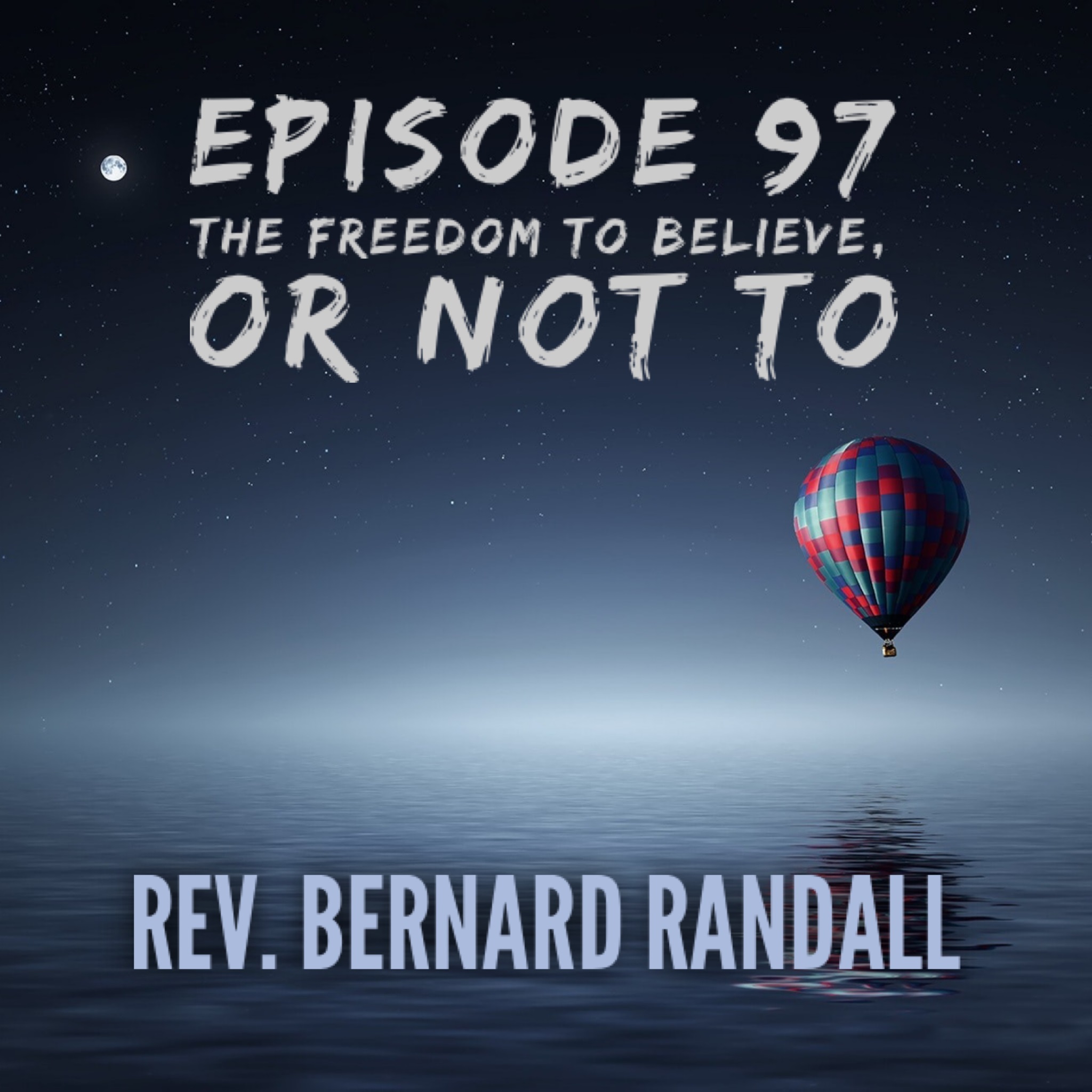 Today’s interview might be a bit different from what our listeners are used to, and we think it’s crucial to recognize the many arenas of life where gender identity beliefs have been elevated. Not only elevated over progressive or classically liberal institutions but even within religious institutions, which you might think are inoculated from a radical gender-identity takeover.

Our guest, Bernard Randall initially studied Classics and Ancient History (the subject of his Ph.D.), but after feeling the call to ministry he added theology to his studies and was ordained in the Church of England in 2006. After a spell in parish ministry, he entered educational chaplaincy in 2011, first in a Cambridge University college, and then at Trent College, a fee-paying K-12 school near Nottingham with a Church of England foundation. He had a general awareness of the issues around gender and gender identity but was forced to face them head-on in 2018 with the arrival of Educate and Celebrate, a pro-LGBT+ program in his school. Randall completely agreed with the organization’s aim of eradicating homophobic bullying, but when staff was instructed to charismatically chant “smash heteronormativity,” Bernard felt this was at odds with Christian beliefs. When a pupil requested, in 2019, that he give a sermon in the chapel outlining some of the differences between traditional Christian beliefs and LGBT ideology, he decided to take this request very seriously. He carefully crafted the sermon to honor everyone’s right to believe what they believe. He encouraged pupils to make up their own minds about these contemporary LGBTQ issues, but also to respect those with whom they disagreed. He was initially sacked for gross misconduct but then reinstated with a final written warning and censorship of all his sermons. When COVID-19 struck, he was put on furlough and eventually made redundant. He has sued the school for religious discrimination and unfair dismissal. The court hearing was in September this year, with the result not likely to be handed down before January 2023.

This is a remarkable discussion. In addition to Bernard’s story, we also delve into some of the philosophical and therapeutic issues with things like ex-gay, detrans, emotional fragility, and whether or not we put enough trust in young people’s resilience. This is our conversation with Bernard Randall.