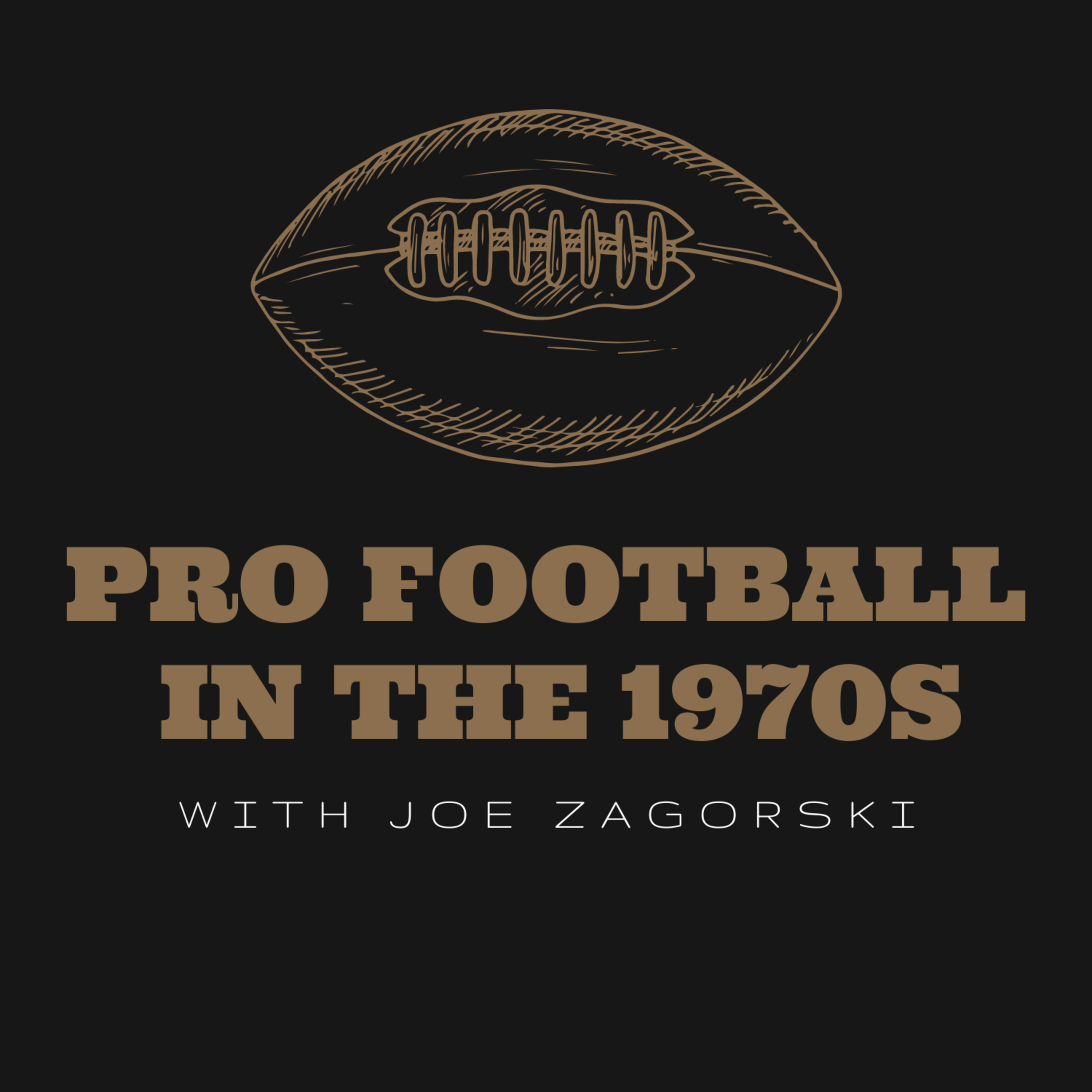 Every pro football fan knows that the Minnesota Vikings went to four Super Bowls during the 1970s. They lost them all. After each, the questions why flourished. You heard excuses such as Their front lines on offense and defense weren’t strong enough. Or their overall team speed wasn’t fast enough or quick enough. Or their play-calling was abysmal. Or they were unable to make adjustments at halftime. Or they made far too many mistakes or committed far too many turnovers to win. Believe me, you heard it all, and Vikings fans from across the nation had good reasons to despair.

This podcast addresses that despair, and we determine the one Super Bowl that the Vikings could have and should have won…if only. That Super Bowl was Super Bowl IX versus the Pittsburgh Steelers in New Orleans’ old Tulane Stadium on January 12, 1975. Now the Steelers were brand new to the Super Bowl, making their first appearance ever in the big game. For the Vikings, this would be their third appearance in the Super Bowl. Pittsburgh possessed a roster filled with young, aggressive players. Minnesota’s players had many more years of experience, but they were older and just slightly slower in several key spots......

Get a 1-week free trial to Newspapers.com to learn about this topic and so much more.