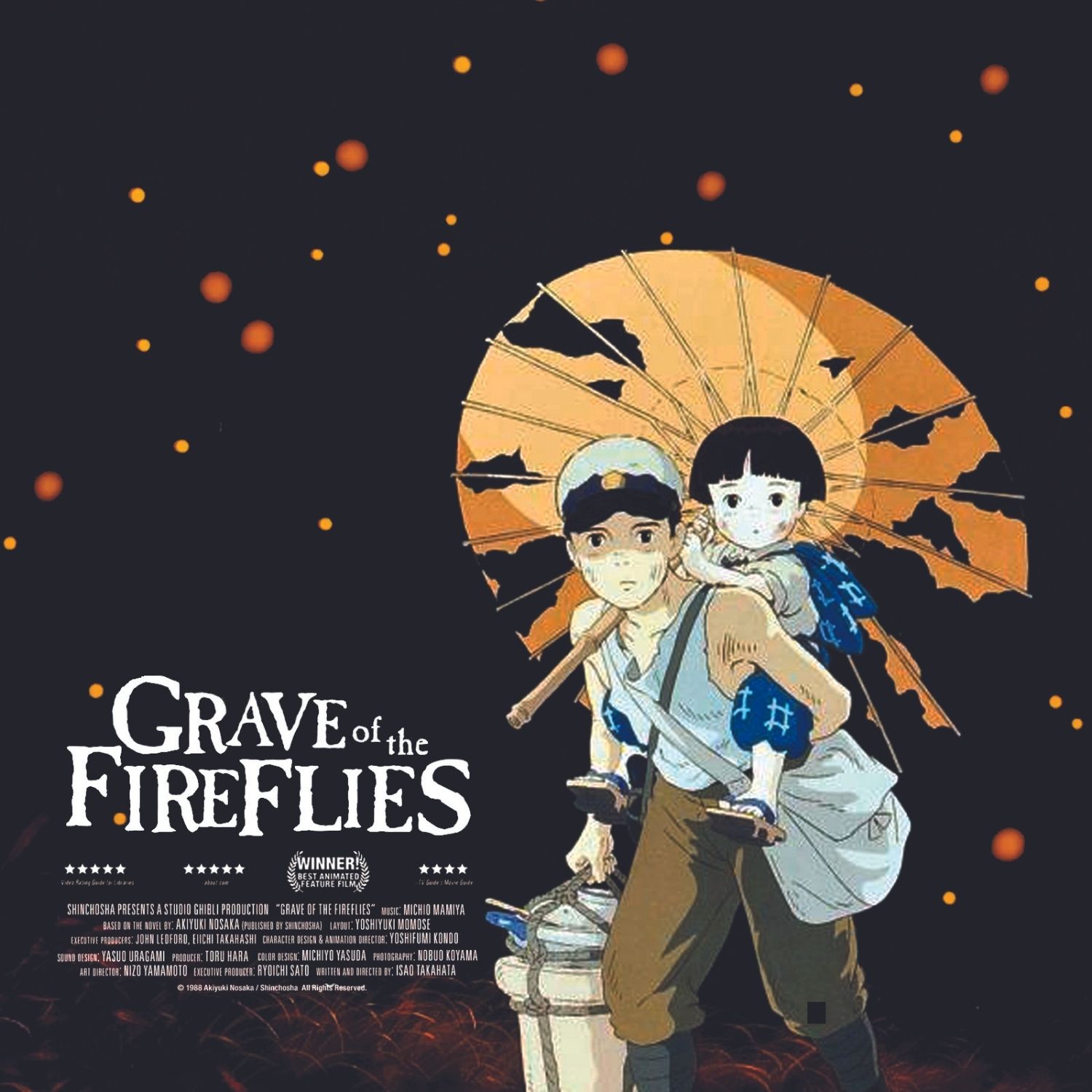 For the longest time I knew I wanted to cover Grave of the Fireflies. This is a movie that needs to be talked about, but I've put it off so many times. Honestly, this is a movie burned into my brain, and one that always makes me sob uncontrollably every single time. This is why it's a slightly shorter-than-normal Nanorama episode. The shorter episode is not a comment on the quality of this movie. In fact, in the Verbal Diorama mantra of "animation is not a genre" rings true for this movie more than any other.

It's intimate and harrowing, and shows how during times of war, that innocence and childhood spirit are as fragile as the light from a firefly.

War is too often depicted as one nation’s triumph over another's. As a person from a nation who has historically been on the winning side, it’s easy to say “We won the war”. We won the war, but what did we lose? And what did the other side lose? We’re so focussed on winning, that we don’t think about the true casualties of war; the children who are left behind.