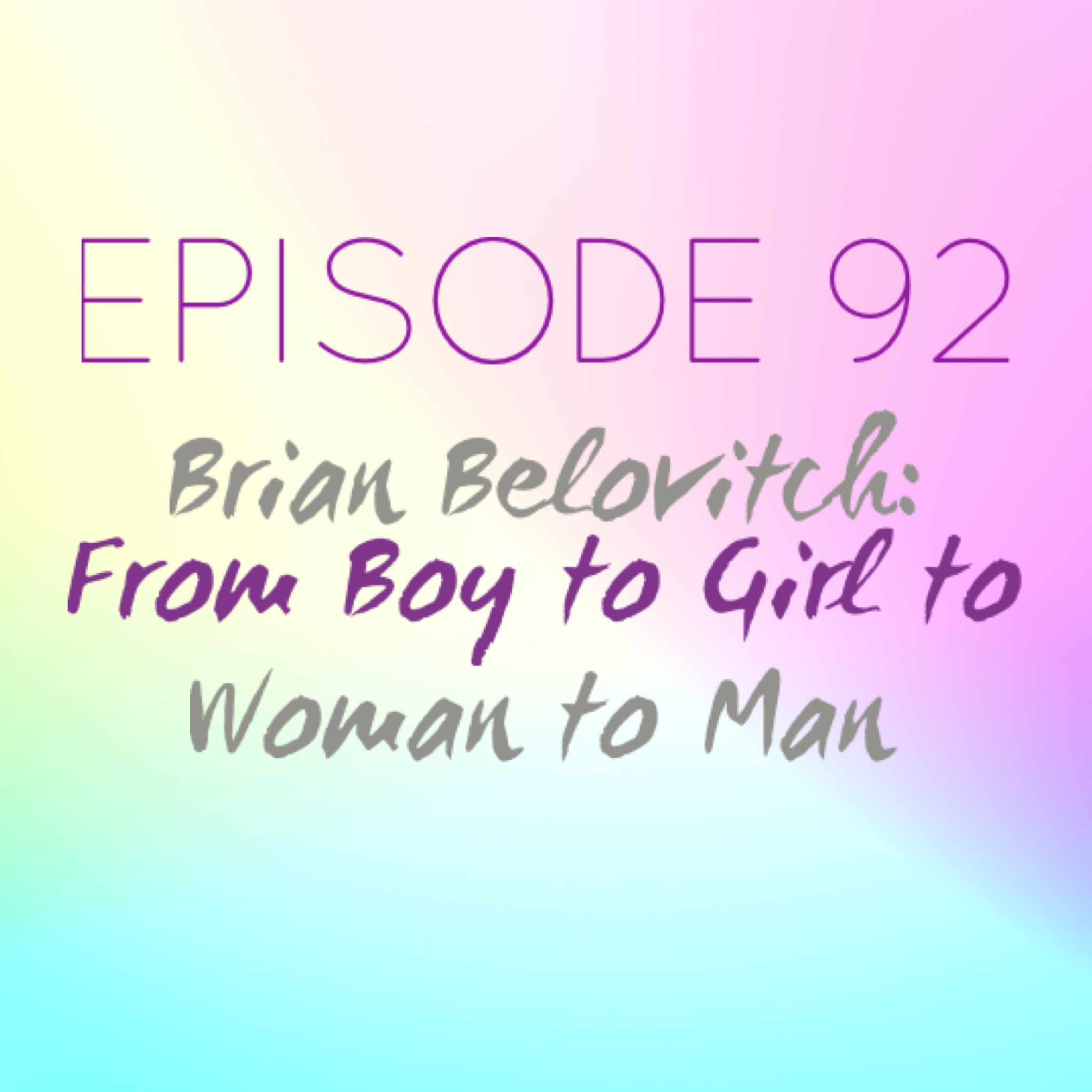 Brian Belovitch is an author, actor, and mental health professional. As a longtime resident of NY, he has a storied career as a writer and gender outlier. He was a featured guest on The Moth Storytelling Hour on NPR sharing a story from his memoir, Trans Figured: My Journey from Boy to Girl to Woman to Man, published in 2018. In June 2019, Brian was named one of the 50 most influential LGBTQ authors of all time by Barnes and Noble and he participated in the 50th anniversary of the Stonewall Gay Pride Parade in New York City. Brian was also the subject of a documentary film that made its world premiere at DOC NYC titled; I’m Gonna Make You Love Me directed by Karen Bernstein.

Most recently, Brian holds a Master’s Degree in Mental Health Counseling, where he plans to use his lived experience as a cis gay man of trans experience to help others who are exploring their identity journeys. As a long-term survivor of HIV, Brian lives proudly as an out beloved gay

man, advocating on behalf of the LGBTQ community in all its wondrous expressions.

We start today, all the way back to Brian’s childhood. He was always a feminine and flamboyant kid, and his parents and brothers ostracized him severely for it. He tells us about his complicated relationship with his family and early on beginning to live a life full of risks, adventures, and self-sabotage. In New York in the 70s, Brian was living through a whirlwind of drugs, nightclubs, prostitution, and drag shows. He could not find his place as a feminine gay man and the pull towards creating a beautiful, seductive, new self as a woman became too strong to withstand. Brian transitioned to Tish and embarked on new trans adventures, both enriching and self-destructive. Tish even married an army man and tried to settle down in a domestic housewife role that Tish thought was expected of women. Only after beginning his process of sobriety did Tish realize this was a dead-end path that would either lead to bottom surgery or, as Brian now puts it, death. So as the fog of addiction cleared and with the help of a supportive therapist, Tish decided to re-transition to Brian. There are a lot of adult themes discussed today, so please be mindful of who's listening. We hope you enjoy our discussion with Brian Belovitch.