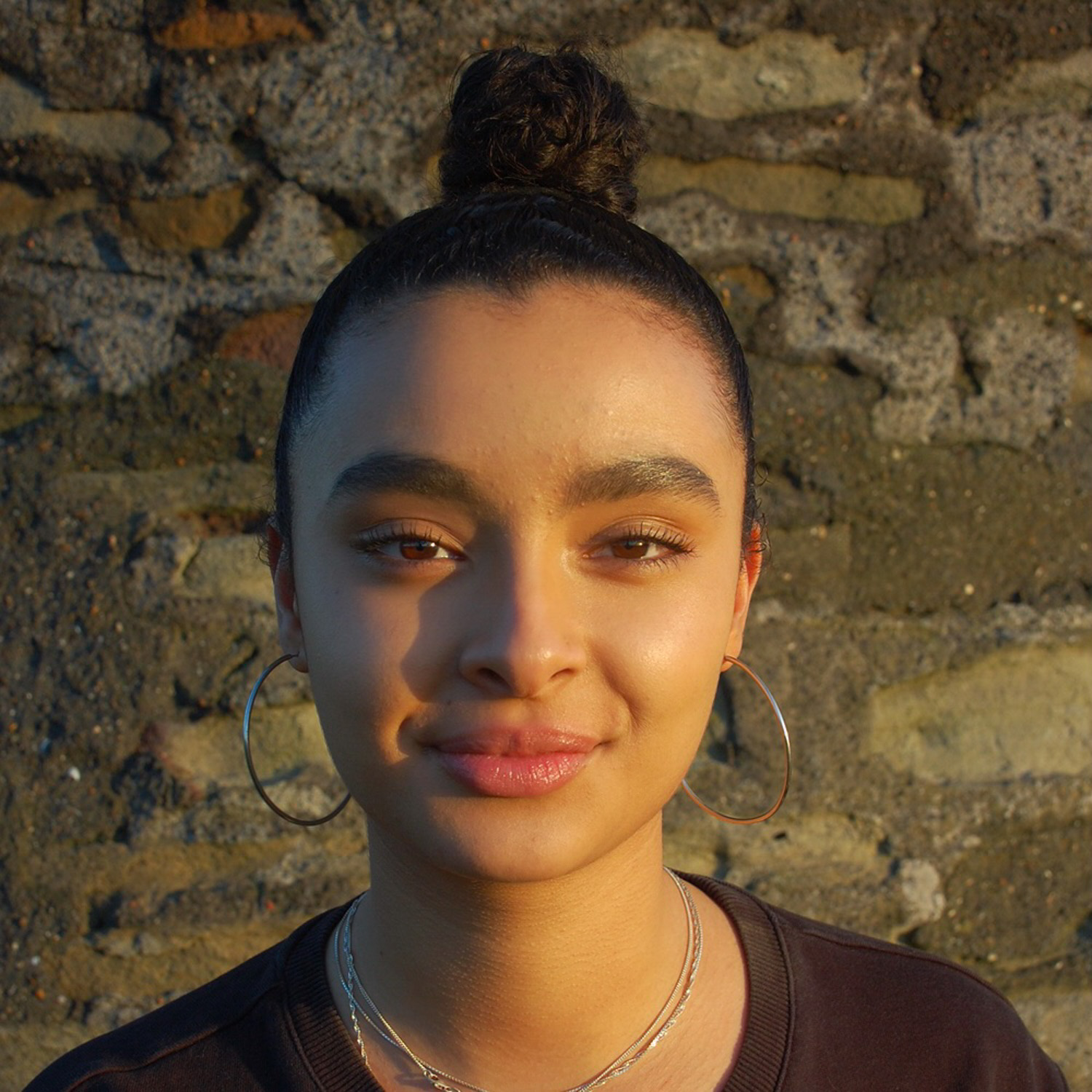 In this episode we feature an interview with Bristolian 20 year old creative Oona Chanfi who has recently had her photographs published in Rife Magazine. She talks about the project - 10 portraits entitled Multiculturalism, being mixed race and having more than one culture and what its like growing up in multicultural Bristol but still being part of a largely white community. Her photographs are absolutely stunning.

ALSO - we've chosen two tracks this time. We are honoured to be given permission to play Idles' latest track Carcinogenic which they perform in various empty and unused music venues around the city of Bristol to remind us of times when we could see live music....

PLUS - the world-wide YouTube sensation Jerusalema which became a dance craze after a group of friends in Angola made up and videoed themselves eating their dinner while dancing to the track! Since then its been danced by thousands of groups all over the world including Swiss Air cabin crew, elephant sanctuary staff (and a baby elephant - aw!) and the Irish Gardaí (Police). Beautiful vocals from South African Master MK's sister Nomcebo.

PLUS - we bring you our usual round up of positive responses to the virus from around the world....