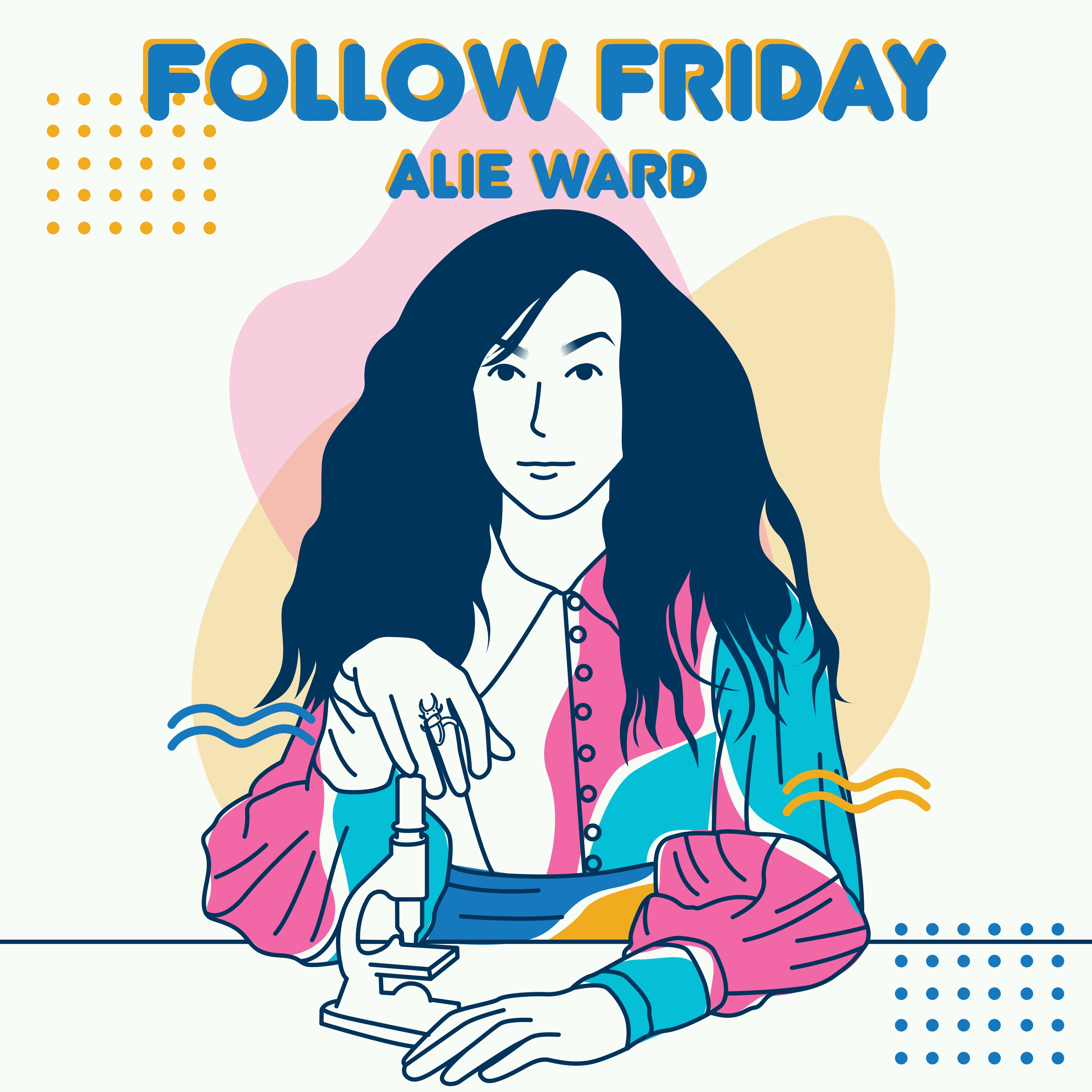 On this episode of Follow Friday, Ward talks with Eric Johnson about unfortunate bird names, the comedian she's afraid to befriend, the time she angered her now-fiancé by calling him a "green banana," and why the corner is the gayest part of the house. Plus: How Ward, as a professional science communicator, tries to promote scientists from under-represented backgrounds.