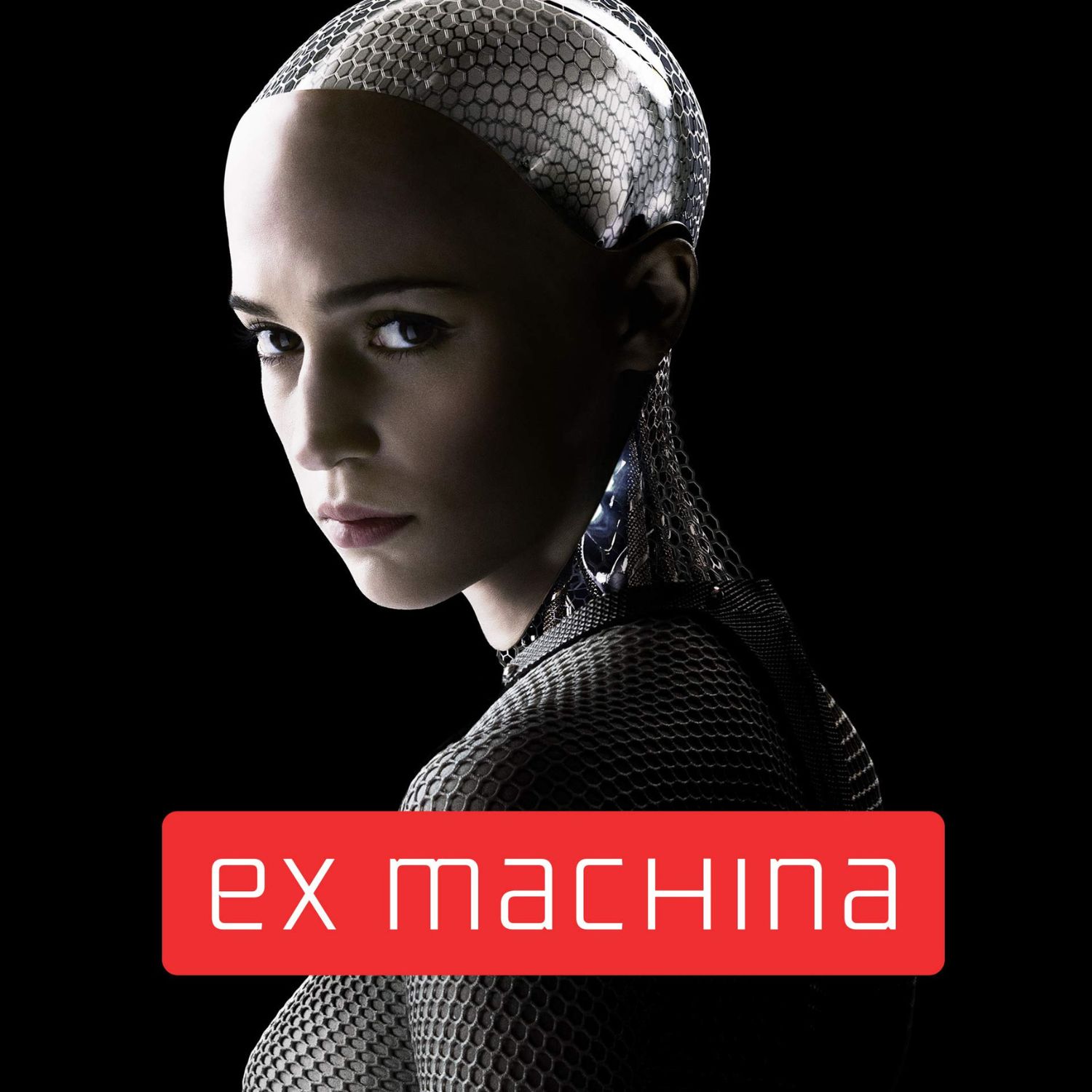 Impulse. Response. Fluid. Imperfect. Patterned. Chaotic. All words to describe this podcast, but also uttered by Nathan describing the brain of his ultimate creation; Ava. But can Ava pass as human? Let's find out as we delve into Alex Garland's (sort-of!) directorial debut, EX MACHINA!

This week's guest wasn't lucky, he was chosen. I had to use all of my self-awareness, imagination, manipulation, sexuality and empathy to be joined by the terrific Jack Chambers-Ward from Sequelisers, who was made to be on this podcast talking about Ex Machina.

Despite all of his work so far, Ex Machina might very well be Alex Garland's masterpiece. A complex, character-driven piece, on the power of nature vs future, nature vs nurture and man vs object of desire.

Basically this movie and this episode.... is all about Kyoko. Kyoko is the key. Don't believe us? Listen in and we'll explain why....

The YouTube video we mention several times, by Shaun, is titled How Wikipedia Got Ex Machina (2014) Wrong and is available here

Jack (@jlwchambers) hosts Sequelisers alongside Matt Stogdon and Tim Maytom. You can find their back catalogue of brilliant episodes in your podcast app of choice, and they're on Twitter as @Sequelisers

I would love to hear your thoughts on Ex Machina!