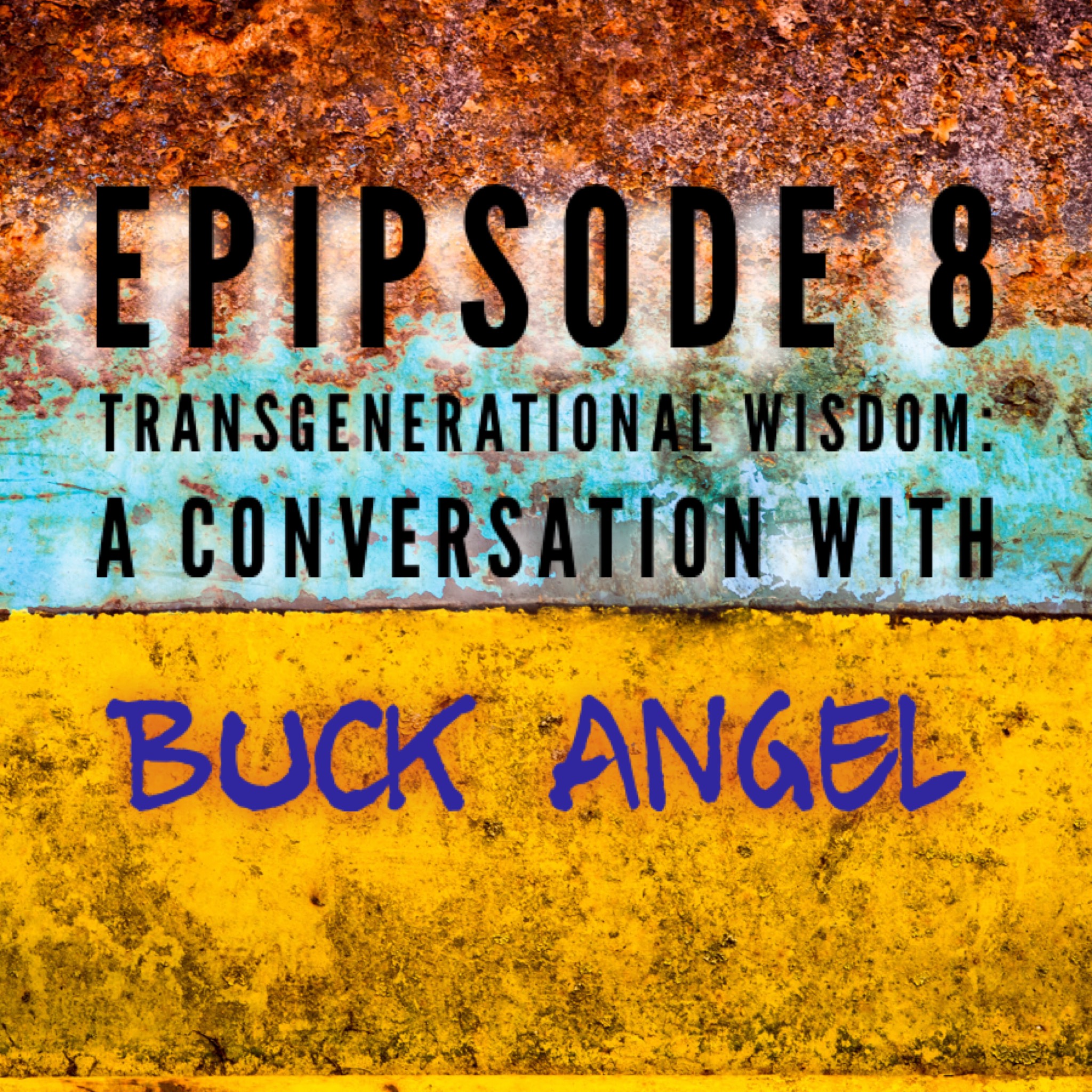 Buck Angel transitioned in 1994 and now lives happily as a 58-year-old transsexual man. Buck describes his rollercoaster with gender dysphoria and explains why he was willing to become a medical guinea pig when he first transitioned. Buck talks about the importance of owning his sexuality within a transsexual body and he also provides a critique of the modern flavor of the transgender movement.