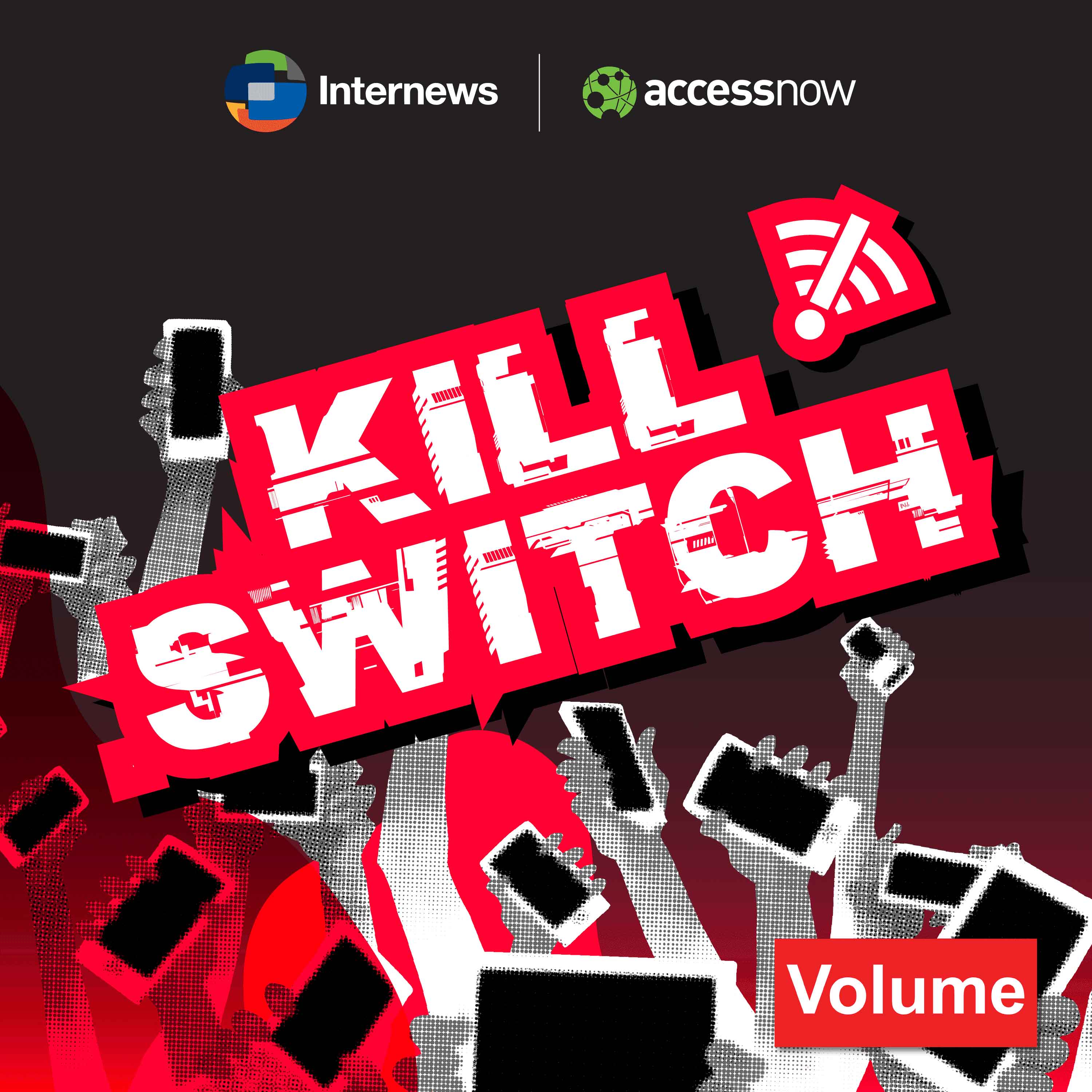 01: The Rise of Internet Shutdowns

The first episode of Kill Switch comes to you just as RightsCon 2020 kicks off - the world’s leading event on human rights in the digital age.

In this inaugural episode, we take a look at what exactly internet shutdowns, slow-downs, and social media blocks are. We also delve into the reasons behind the troubling rise in government-mandated internet shutdowns around the world in recent years.

Throughout the episode, we talk to experts and activists from around the world about recent, and currently ongoing, internet shutdowns - from the shutdown in Ethiopia that started in June 2020, to the shutdown that has been taking place since 2016 in the tribal regions of Pakistan.