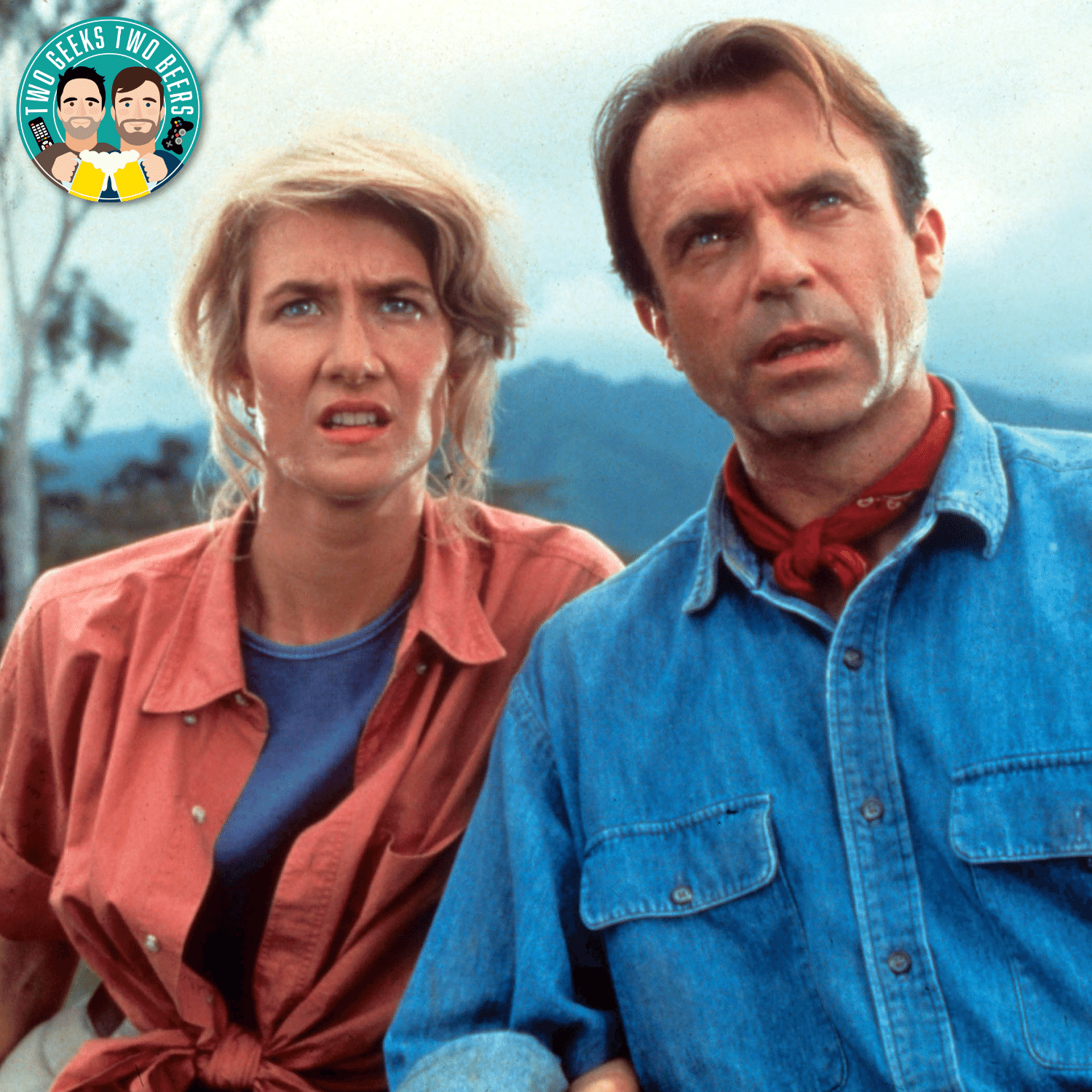 OK, it may have been a month or so since Jurassic World: Fallen Kingdom came out, but here’s our Jurassic Park episode!

Here, Tom welcomes Morgan to the world of the Jurassic Park series, from the original book by Michael Crichton, to all five movies, video games, toys and more.

We also discover the dodgy Carnosaur franchise, the cancelled TV series that Spielberg couldn’t be bothered to look at, and what Tim and Lex Murphy did next.

Hold onto your butts, this is one epic ride...

The Jurassic Park franchise began in 1990, when Universal bought the rights to Michael Crichton’s novel before it was even published.

It had two further sequels, and in 2015, it returned as a soft reboot in Jurassic World starring Chris Pratt. This was followed by 2018’s Fallen Kingdom, both of which were massive box office hits.