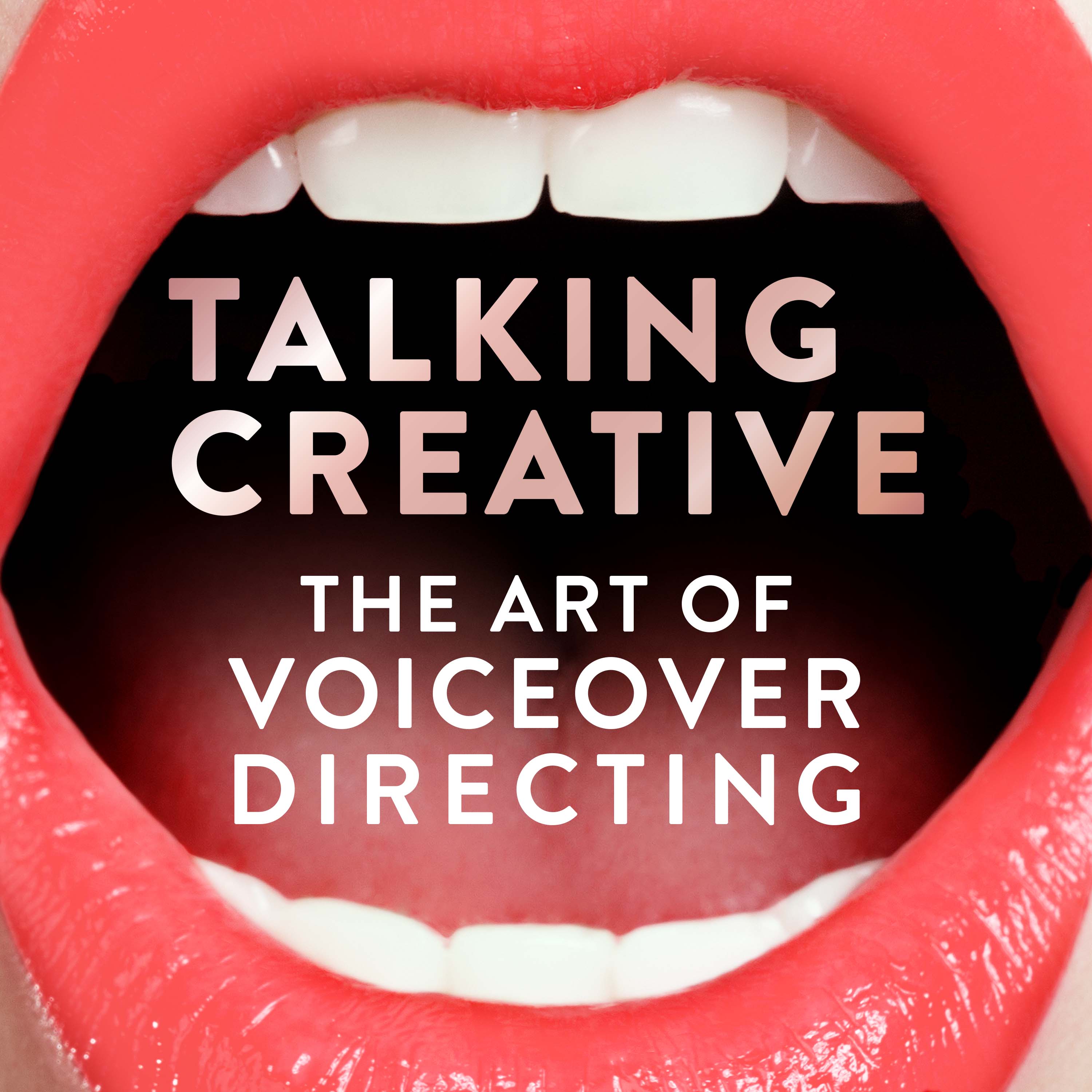 Music and Voiceover are a well established double act.

From commercials and corporate films to dramas and video games - it's a rare voiceover project that doesn't have music somewhere, even if it's just a sting or mnemonic at the start and end.

In this episode of Talking Creative, I talk to US Composer and Speakeasy Producer Garrett Neal all about music and voiceover.

Garrett is a composer, producer and audio engineer based in the US.

Garrett can write, record, produce, mix and master music for television, radio, streaming, film, and video games. His work has been featured on MTV, VH1, HBO, Disney, NBC and NPR among many others.

Do subscribe, rate and review "Talking Creative - the Art of Voiceover Directing" on Apple Podcasts

Go to https://samanthaboffin.co.uk/talkingcreative for the whole series so far.