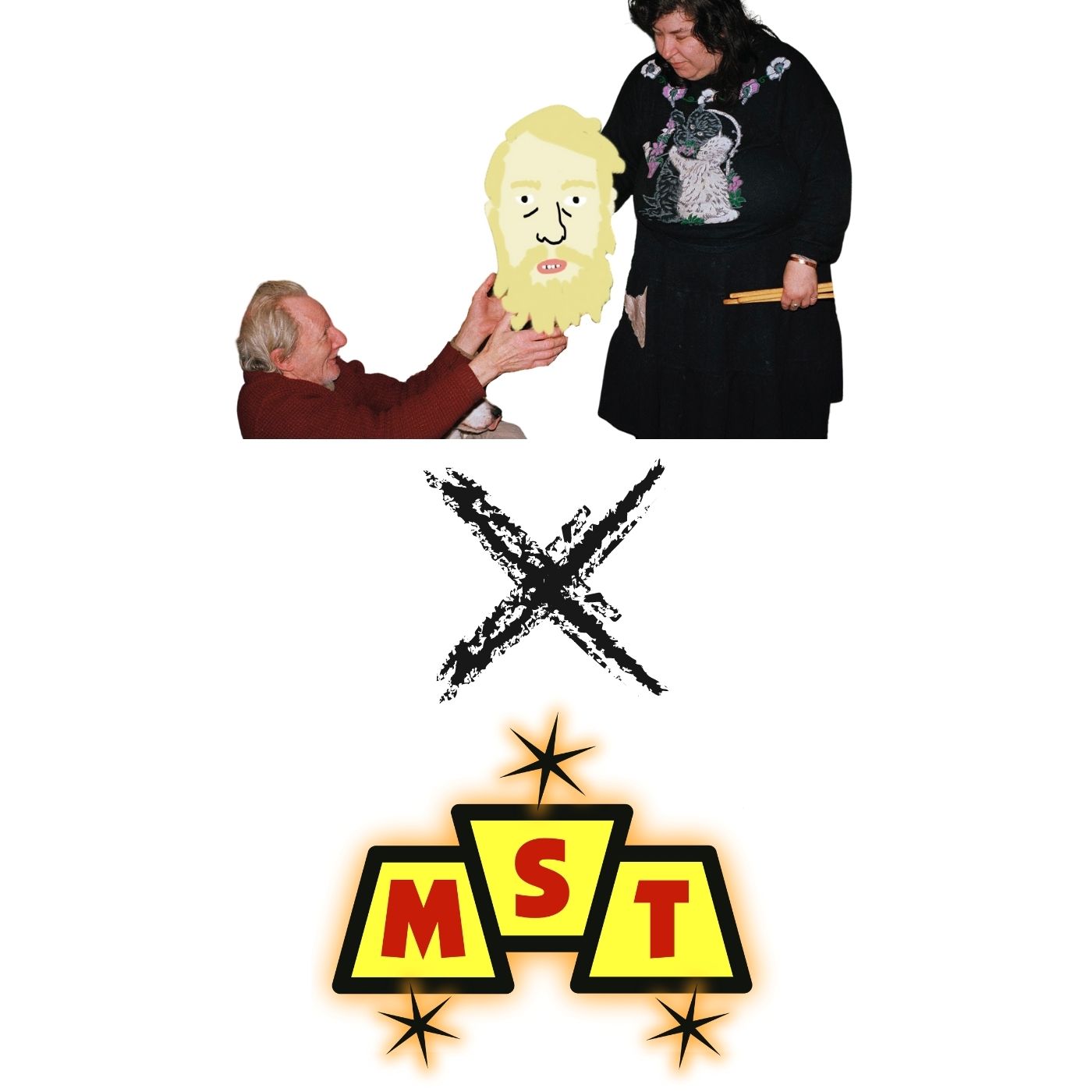 Just then the phone rang, offering the briefest of reprieve. It was him. After all this time. He had been the one who came up with the name for this absurd show long ago, the Men Seeking Tomahawks. It was his voice on the line, but it was worse than before. Frantic. Unhinged.

He had been screaming for some time, his voice was full of gravel. He told an elaborate tale hastily, but the line was bad. Something about dousing it and watching the horrible thing burn. He laughed. Last I heard he had been freelancing in some place called Waxahachie, TX. He had taken the culinary world by storm. Opened a family-friendly restaurant called the Catfish Plantation. Told the local paper he filled it with ghosts. Did okay for himself.

The line went silent all but for the breathing. “The reels,” he said low. “Send me the reels. I’m going to be the special guest editor this week.” But we didn’t use reels; it was all digital now.

I sent all that I had to his last known address. 72 hours later, this arrived in the mail. There was a note. It read, “where are my eels?”