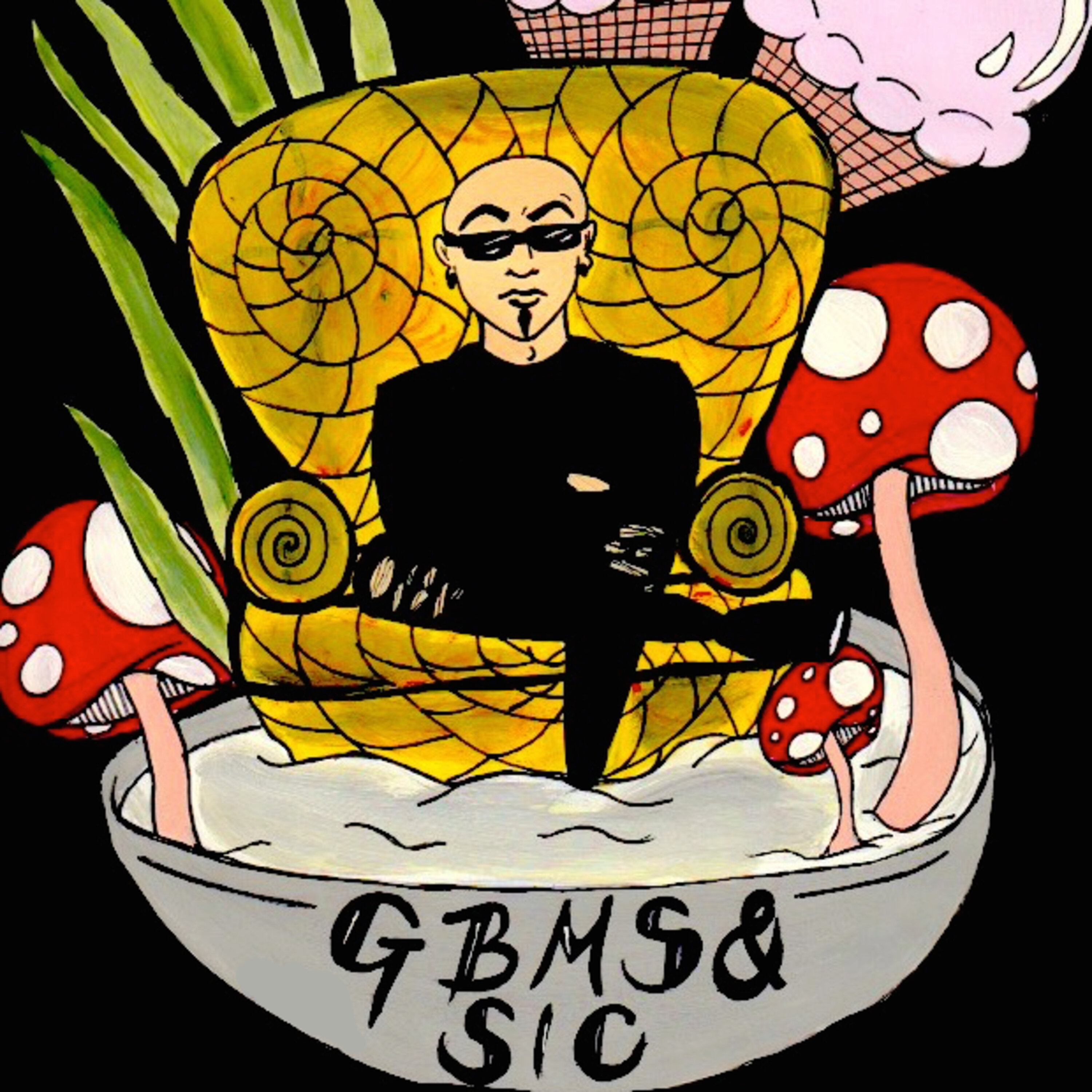 The name of this show is "Who Wrote That?", because you probably don't know... some of your favourite songs, written between 1980 and 2010 were written by 3 songwriters... 1) Desmond Child; 2) Diane Warren; 3) Ian Thomas... find out who wrote these amazing songs... some of the songs on this show are performed by the bands that made them popular... and some... by the writers themselves... and one! is the actual demo that made Bon Jovi stand up and take notice... hearing Desmond Child perform that one song is worth the price of admission alone!