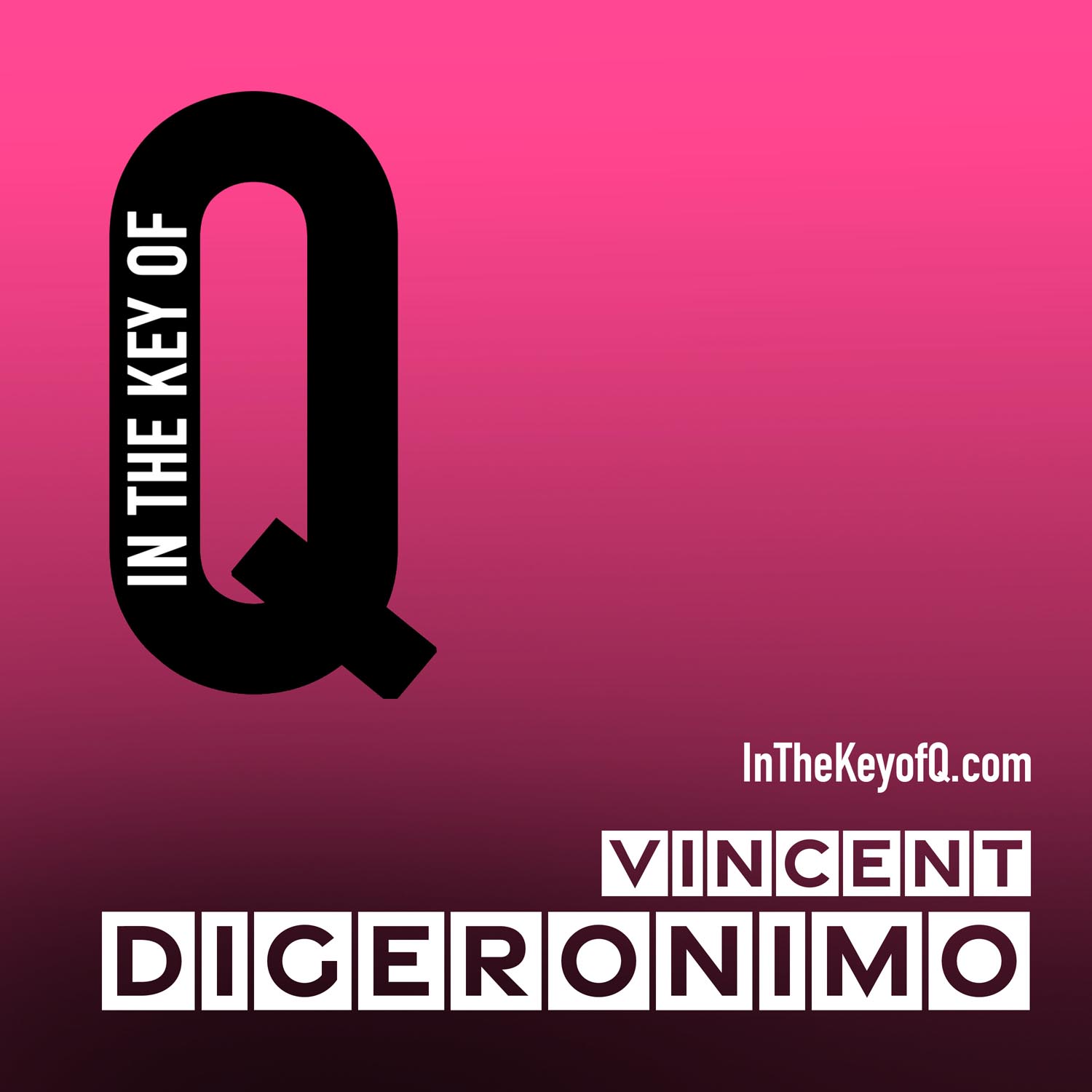 ‘There was not a day that went by that I was not called fairy, queen, faggot. The typical slammed into lockers and all that stuff. Food thrown at me. People saying that they wanted to hit me with their trucks or their cars.’

In the episode Vincent talks about the incessant bullying that he faced in school, and how threats of physical harm forced him to finish high school with a tutor and completely miss his prom and graduation; the challenges of growing up queer amongst FFA (Future Farmers of America) peers and the overwhelming guilt of growing up Catholic. And he shares thought on the pain of the passing of his father and the subsequent complicated grief (aka “persistent complex bereavement disorder”)

Vincent can be found on Twitter, Spotify and Apple Music.