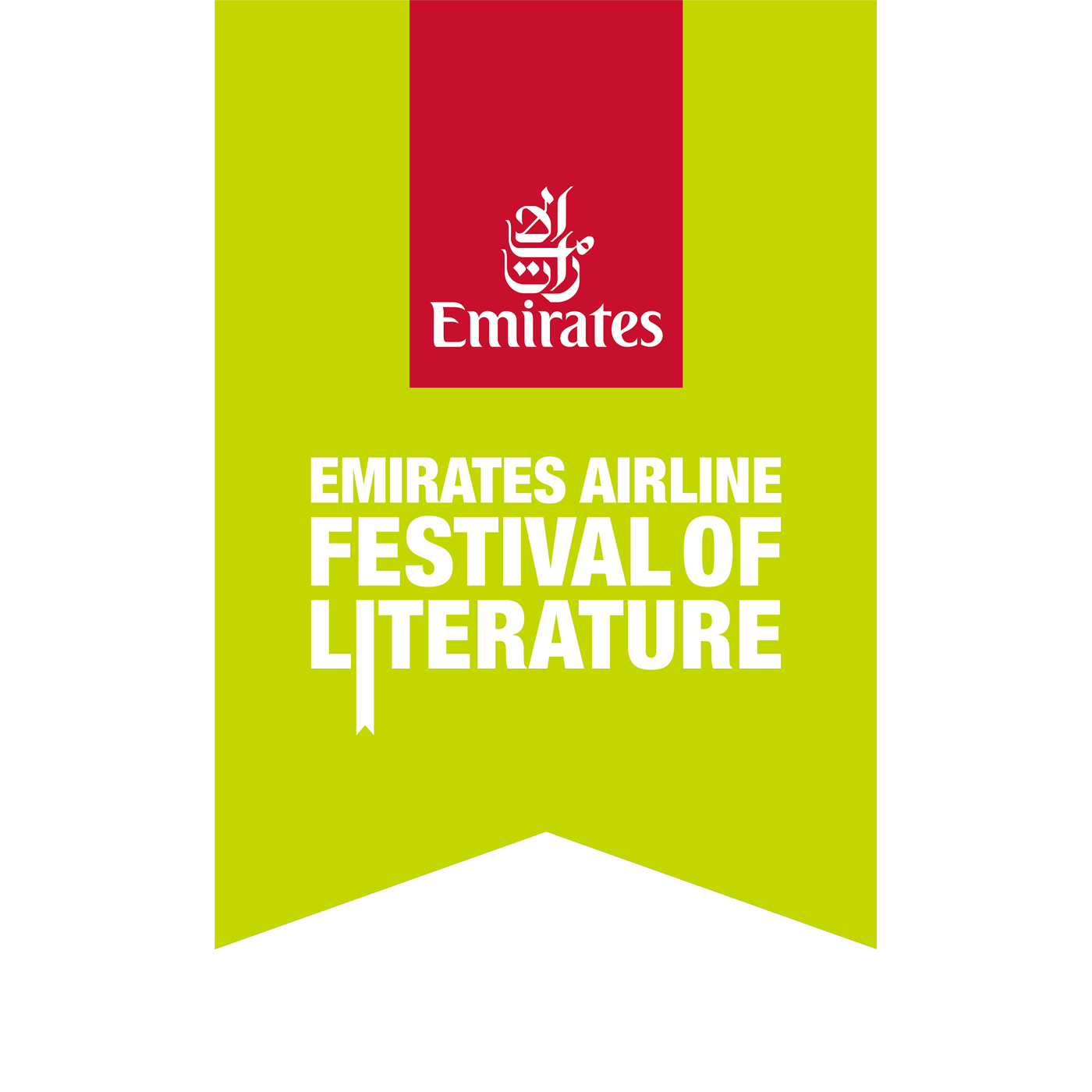 Discover a powerful story of love, rebellion and magical destiny set in post-apocalyptic Africa. Nnedi Okorafor’s Who Fears Death is being adapted for television by HBO and George RR Martin, and follows the journey of Onye – a woman on a quest for vengeance against her sorcerous father.

A winner of the Hugo, Nebula and World Fantasy Awards as well as the Wole Soyinka Prize for African Literature, Nnedi’s recent work also includes the Binti trilogy, Lagoon, a story in a new Star Wars anthology and a comic starring pre-Islamic Arab hero Antar the Black Knight.