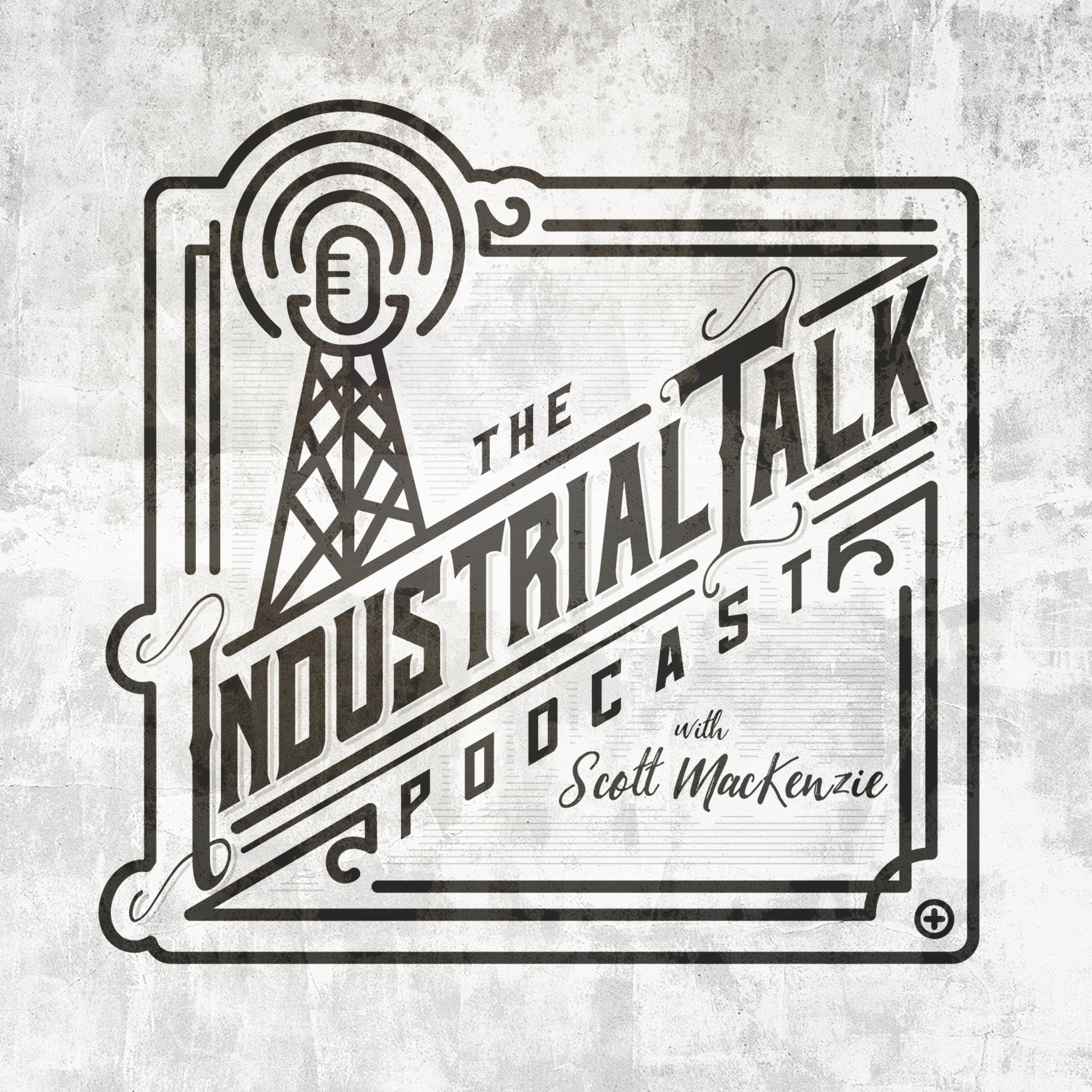 In this week's Stratum Radio, we begin a 3-part series on The Last Mile Configuration and End User Adoption of InforEAM.

In this episode, we address the steps necessary for proper "Front-End Configuration For Usability". A successful system deployment is completely dependent on your teams interaction with the end users to ensure all business processes are properly documented and reflected in your Front-End configuration! Not doing so, significantly impacts User Adoption. Listen to the "How" on this episode of Stratum Radio!

00:25                                   Okay. We decided that we needed to do this series because there's a lot of people who aren't deploying systems out there, right? And, and uh, if you've ever been a part of a, uh, a system deployment, you know that there are challenges and really the, the biggest and probably the best part of being able to deploy these things is try to figure out how to do it efficiently and effectively. So that's why we created the series with stratum consulting with Michael Snyder and it's that, you know, everybody just recognize everybody just gives this big bang, boom, get it out there, deploy the system. But it's really that last mile configuration and user adoption. So this is a, a one into three series and we're going to be talking about in this episode front end configuration for usability. The next one is back in configuration of off corporate business rules, which are very important.

01:21                                   And then finally the integration with legacy systems. How to do that effectively so that when you do get it done, that's this last mile, it's effective and people have that greater adoption. So welcome Michael Snyder. He's going to be, it's pen and paper time. Everybody pen and paper time. Let's get ready. These are 10 minute segments. Pop, get going. Let's get moving. So here's Michael Schneider. All right, welcome to Stratum radio. We're going to be talking a little bit in this series. We're going to be talking about the last mile configuration and support of the end user adoption, which is very important. This is one of probably three, four, you know, topics that are really designed about supporting that end user adoption. Now we've got a gentleman by the name of Michael Snyder. He's with Stratum, he's a senior pro and all that stuff. He's got a stack card out there on LinkedIn. That's a pretty incredible, so I highly recommend that you go on out to LinkedIn, find Michael Schneider, stratum consulting. Reach out to that gentleman. Now, Michael, we're going to be talking a little bit about front end configuration for usability and, and for me, I just want to let you know I've been a lot of part of a lot of implementation and usability and end user adoption is just absolutely vital to the success of any implementation. Can you give the listeners of stratum radio just sort of that, why is front end configuration for usability so important?

05:27                                    That, that, that's exactly right. I mean, you need to, you need to build that ownership. You need to, uh, to get them involved in the, in the, in the system, uh, from the start. Um, you're going to be able to bring on a plain vanilla application that does everything that the organization wants to be able to do that. That's where, uh, the strength of in for EAM is, is it's a powerful tool that's built directly to a specific industry. But then when you start working with the specific company that you're doing, they've got different business rules that are um, that need to be modified. You know, everybody's organization structure is not the same. Their cost code structure's not the same. The information that's most important to them is not necessarily the same. So this is where stratum can come in and help them to configure that front end to meet the needs of the organization above and beyond what the industry, the structure of that

06:25                                    I would imagine. And, and, and you listeners out there, I that is a non negotiable. If you're entering and you're going down the road of implementing a system, uh, you've got to evaluate the system one and say is it flexible, configurable, does it have a good user experience? Those are all key to your business success. And I mean that's, that's a non negotiable. It has to happen that way. Or your or your end users are going to, for lack of a better term, pencil whip data. And it's going to be useless to you if you don't do it upfront. And I would imagine Michael doing it up front, having that pinpoint focus on me and able to lay those processes out, remove, you know, the, the not the inefficiencies [inaudible] vitally from a cost perspective. You don't want to head down that implementation and then you find yourself at the last whatever, 5% and you got to reconfigure, you got to do it up front cost-wise.

08:35                                    That's pretty doggone powerful. And it, cause I, I've always been of the opinion or I've experienced it, let's just, let's just lay it out there. I've experienced the, the joy of missing something and then try to figure it out at the end of a, of an implementation. It happens. And, and you, what you're telling me the product for EAM has a level of flexibility. How the a configurability capability, there's a lot of abilities in there, um, to be able to sort of minimize or, or, or, you know, sort of work around that if we're, if for any reason you had a situation where it's like, Oh gosh, I forgot.

09:50                                    Wow. See that? That's a, that's pretty powerful. So you listeners out there want to make sure paper and pencil, we talk about front end configuration and usability. It is key to end user adoption. Without a doubt. Pinpoint focus on that. I need for you guys to reach out to Michael Schneider if you're just like, Hey, that makes sense to me. Uh, stratum consulting is the company. The system is of course in four. EAM powerful, configurable. And you know what? We're going to be coming back with the, the, the next in this series and we're going to be talking a little bit about backend configurations for one off corporate business rules. Because not every business is the same as all the other businesses. They're going to have some rules that are going to be somewhat different. How do we handle those? Because they are also important. So stay tuned for the next, in the series of how we configure the last mile for end user adoption. So stay tuned. We will be right back.

Infor EAM: All you need to know about InforEAM Click on the InforEAM Toolkit picture above and receive the following “Must Have” EAM reports:

LifterLMS: Get One Month Free for $1 – https://lifterlms.com/ Do you desire a more joy-filled, deeply-enduring sense of accomplishment and success? Live your business the way you want to live with the BUSINESS BEATITUDES...The Bridge connecting sacrifice to success. YOU NEED THE BUSINESS BEATITUDES!

TAP INTO YOUR INDUSTRIAL SOUL, RESERVE YOUR COPY NOW! BE BOLD. BE BRAVE. DARE GREATLY AND CHANGE THE WORLD. GET THE BUSINESS BEATITUDES!

Reserve My Copy and My 25% Discount