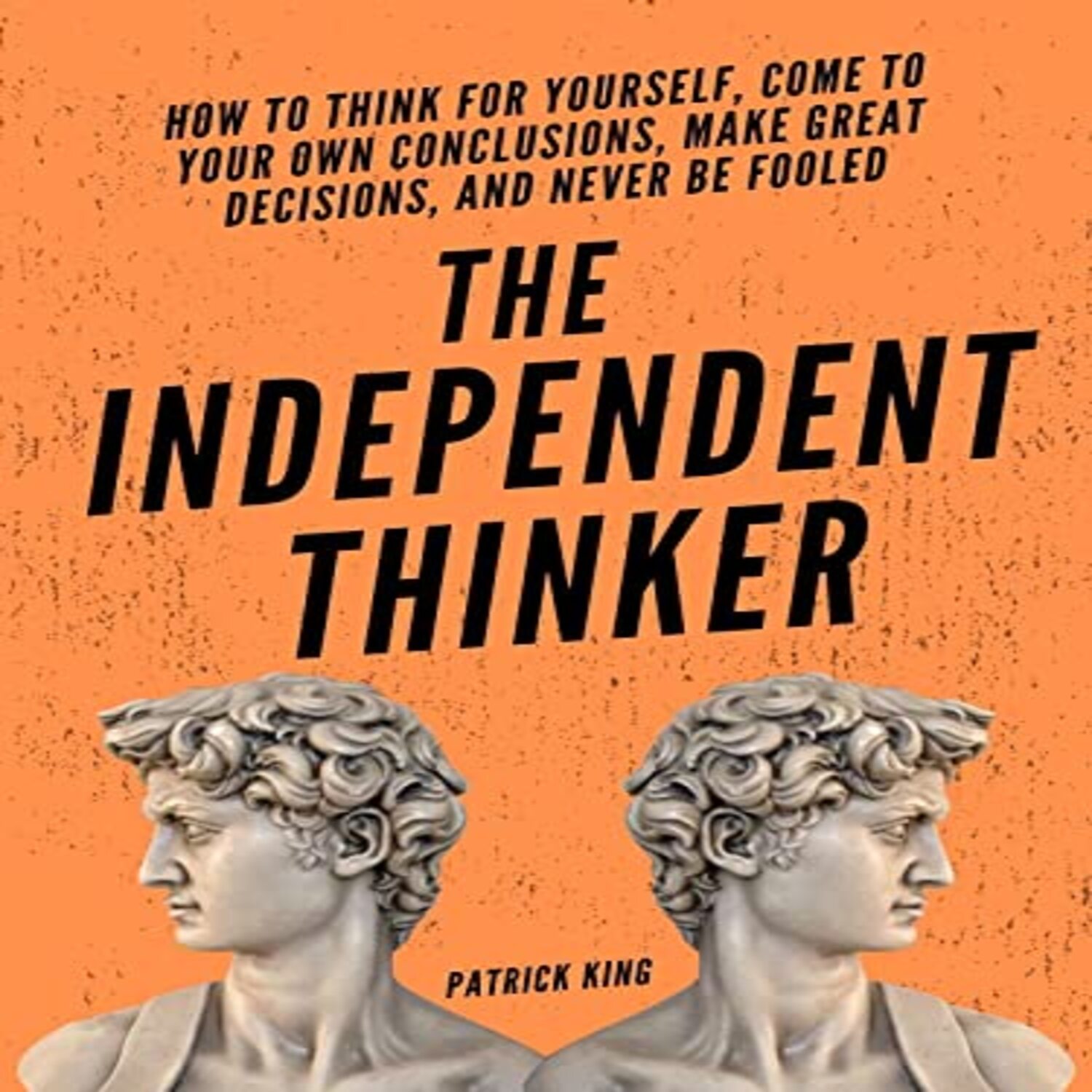 What does it really mean to be an independent thinker?

In the spirit of originality, let’s begin not with the perspective of this book’s author, but with yours.

When you opened this book, you had a few expectations about what you’d find inside, as well as some idea of why you were reading such a book. These expectations may be unconscious, or you may be more aware of them. But whatever they are, they’re an excellent starting point for the themes and ideas we’ll be exploring in the chapters that follow.

The Levels of Mastering Independent Thought

In choosing this book, you’ve already shown a desire for, or interest in, independent thought. Some part of you is already independent. And yet, ironically, in picking up a book that guides and teaches you how to be more independent, you must necessarily already lack this characteristic. If you were truly independent, you would not need the book, right?

Take a moment to imagine in your mind’s eye everything you associate with an “independent thinker.” Imagine it now, before you read on. Imagine what it looks like, sounds like, and how you envision you’ll be once you are a more critical thinker, a more authentic individual and self-governing agent able to live in the integrity of their ideals, instead of other people’s.

Now, this somewhat disheartening start is simply to illustrate that many people are merely imitating autonomy in the personal development world. They have a picture of what they think this looks like, and they try their best to perform that image.

Maybe in your mind, you’re attracted to the “cool guy” aesthetic that certain celebrities, authority figures, historical personages and fictional characters put forward. Maybe you like the attitude of the rebel, who is confident, a little arrogant, and so, so appealing. Maybe, without realizing it, you mimic the mannerisms, beliefs, thoughts, and speech patterns of people you admire. Or maybe you buy into certain shared cultural ideals of what intelligent, independent, enterprising or creative people ought to look like.

Teenagers are masters at mimicry and creating patchwork identities from bits and pieces they find in their world. It’s as though you show up to the great Identity Marketplace, being a blank slate yourself, and pick and choose the costume and role you like best. It’s not a personality so much as a curated collection. While a 13-year-old going through a goth phase in the 90s may be a blatant example of this, we all do it to some extent. We even do this when we’re explicitly trying not to do it (i.e., “I want to be a truly unique individual! Now, let’s Google some other people who are doing that and see how it’s done…”).

This is the first level on the path of independent thinking.