Brian Weeks is a third generation shop owner that teamed up with his brother Chris in 1999 and bought the family transmission business that was owned by his father and two uncles. Brian and Chris transformed the business into a full service automotive business with two locations.

Growing up in the family business allowed him to gain valuable experience at a very young age.  At the age of 12 he worked on his first customers car for his dad.  This experience led to building manual transmissions by the age of 14. 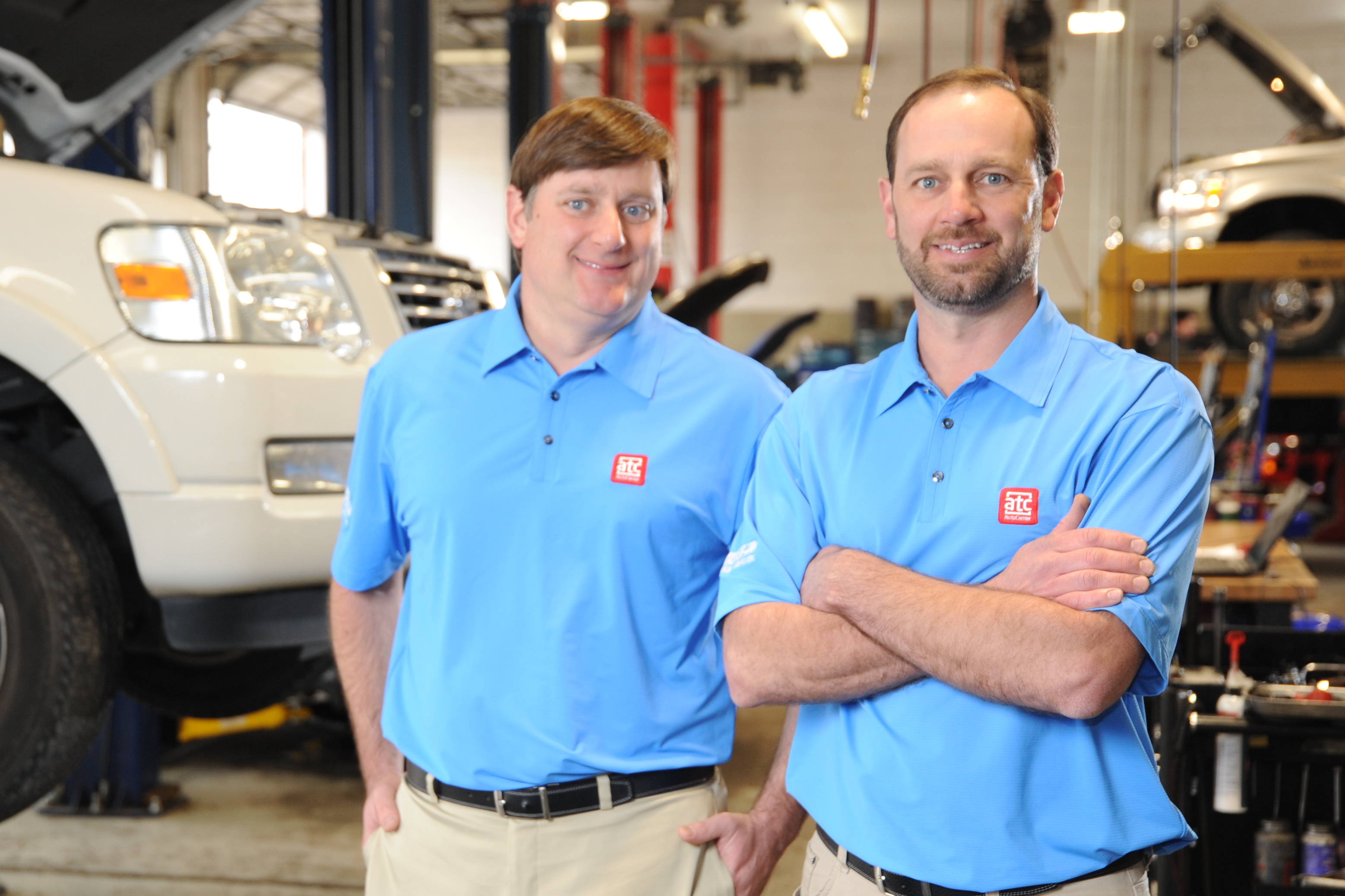 Racing has always been his true passion and was the reason for seeking an engineering degree.  Brian graduated in 1996 from Southern Polytechnic State University with a Bachelor’s degree in Mechanical Engineering and Technology. He says that the degree continues to pay dividends as vehicle technology advances  at a rapid pace.

A big move for the business was to re-brand in 2010 from Augusta Transmission Clinic to atc AutoCenter. This allowed Brian and Chris to expand the business to more than just transmissions. Now as a full service repair center they opened their second location in September 2015.

They spent two years on the Jasper Advisory Council in 2012-2013 and was awarded Jasper Engines Top 100 independent shops the past three years. atc AutoCenter was also honored with the Elite Worldwide Ethics award in 2016.