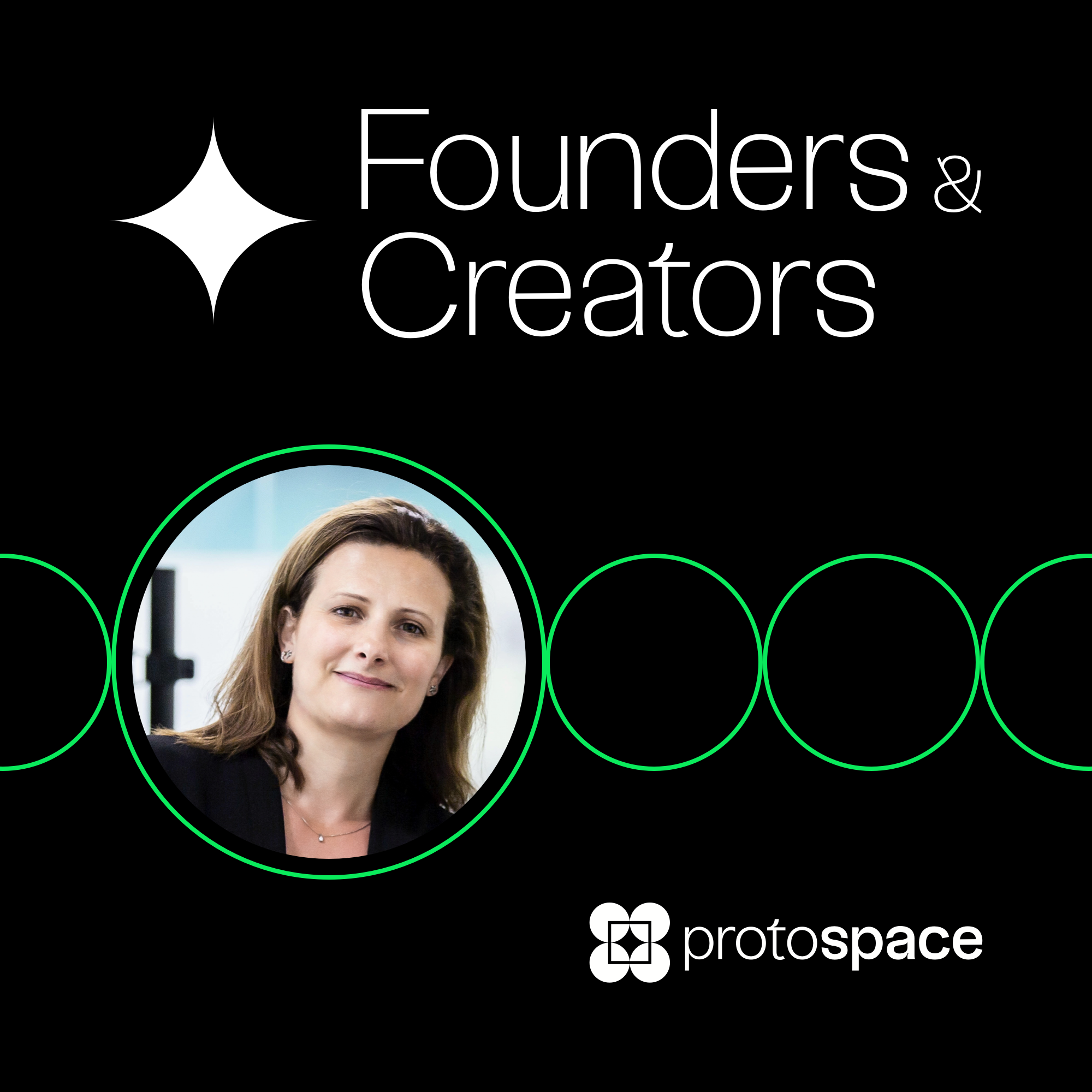 Dr Cristiana Pace is the Founder and CEO of Enovation Consulting, a strategic sustainability consulting focusing on the motorsport sector which also delivers STEM project nationally and internationally.

Cristiana’s career as a motorsport engineer and manager spans 20 years. She was the first woman to work trackside alongside the FIA technical department in F1 as data analyst (2004-2009). In 2012 Cristiana focused on technology transfer and innovation, joining Williams Advanced Engineering. During those years at Williams she worked closely with the F1 management Team, writing the strategy for WAE and winning multimillion pounds projects including the supply of batteries to the FIA Formula E Championship—a project which Cristiana led between 2013 and 2015.

She also made key contributions to FIA’s safety legacy, consulting for the FIA Institute for Sustainability and Safety in Motor Sport from 2009 till 2015. In 2016 Cristiana wrote the strategy forthe wider deployment of safety devices in FIA championships aside acting as FIA Safety Delegate in the FIA Cross Country Rally championship.

In 2018 she founded Enovation Consulting Limited, a strategic sustainability consulting focusing on the motorsport sector which also delivers STEM project nationally and internationally.

This episode was recorded on 25th February 2021.

In this episode we chat about: