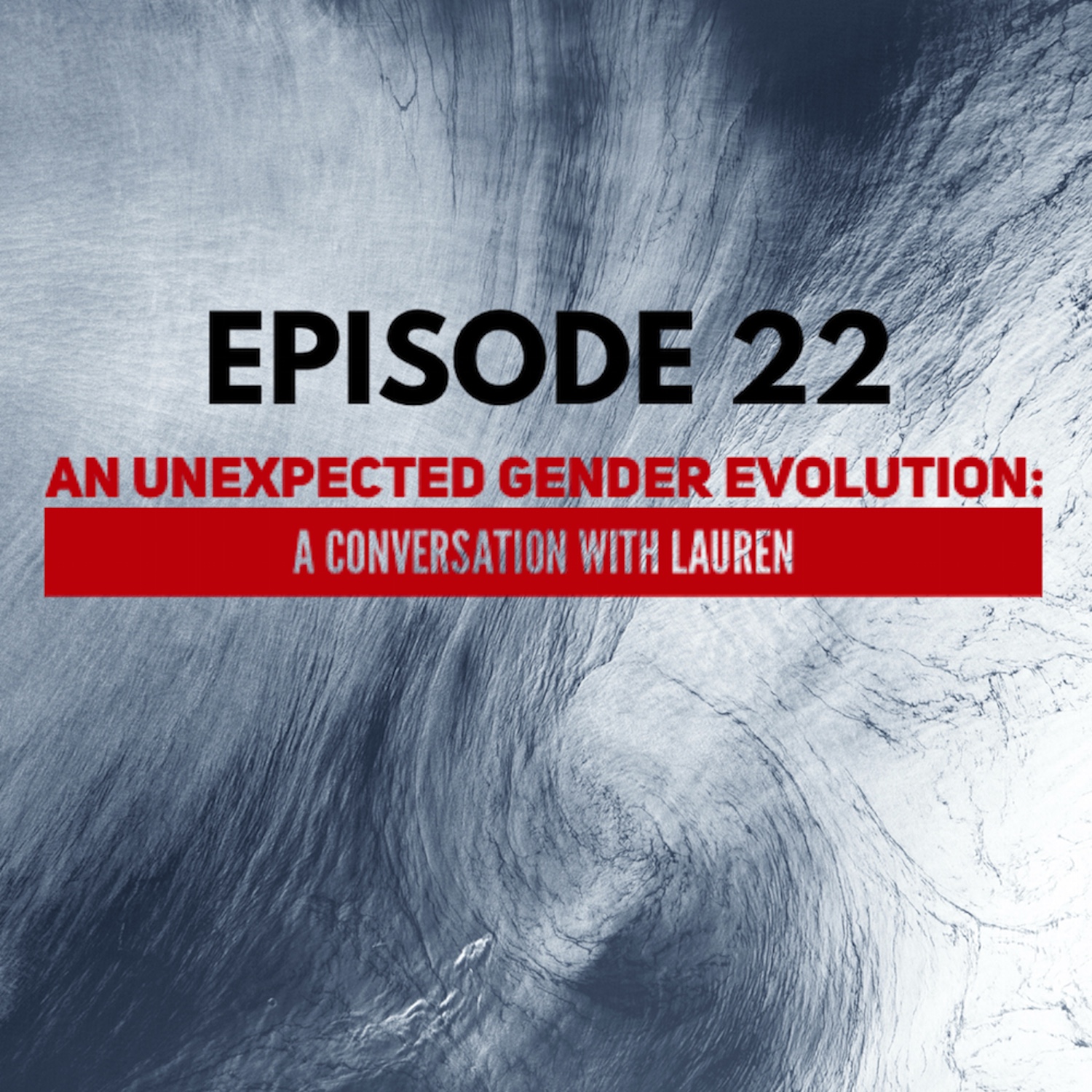 “Lauren” is a 32-year-old lesbian who has moved with ease across the gender spectrum over the course of her lifetime. Lauren offers a positive story about how being gender non-normative and having a complicated gender experience can be a pleasant and interesting experience. Cautioning against the heavy and urgent discussions about medicalizing gender expression, Lauren wonders if we can become more playful and even joyful about gender?