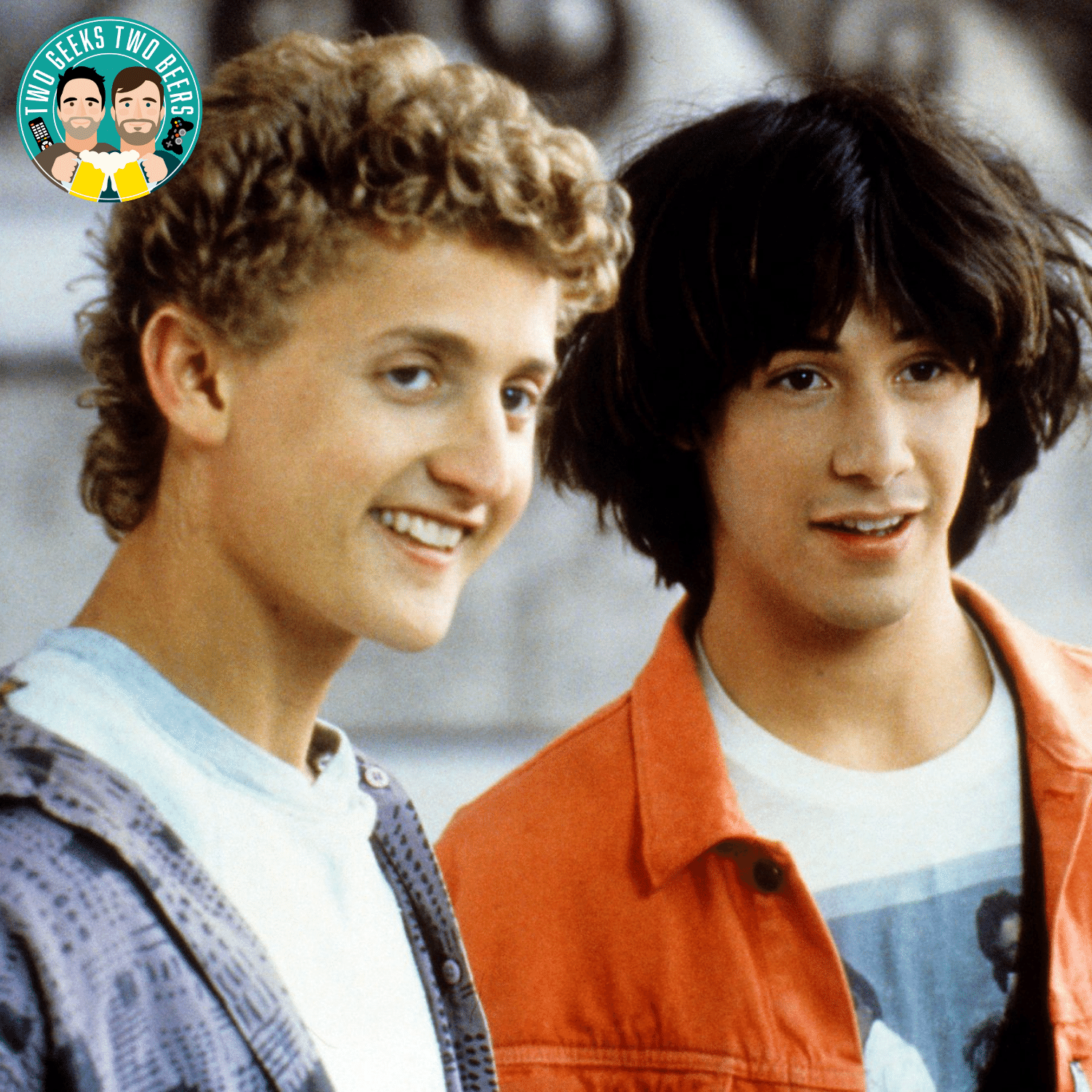 We’re sure a lot of you are like us in being most excited about the non-heinous third Bill & Ted movie, Face the Music, out now at cinemas everywhere!

We were very lucky to have an in-depth chat with none other than Ed Solomon, co-writer of all three Bill & Ted films, plus other classics such as Men in Black, Charlie’s Angels, and Now You See Me.

Ed was a joy to speak to, and as massive Bill & Ted geeks, it was fascinating to hear his tales behind the rollercoaster journey to get all three films made, how they managed to pay tribute to George Carlin, and just what the films mean to so many people.

Enjoy the (relatively) spoiler-free episode, and remember… be excellent to each other, and party on dudes!