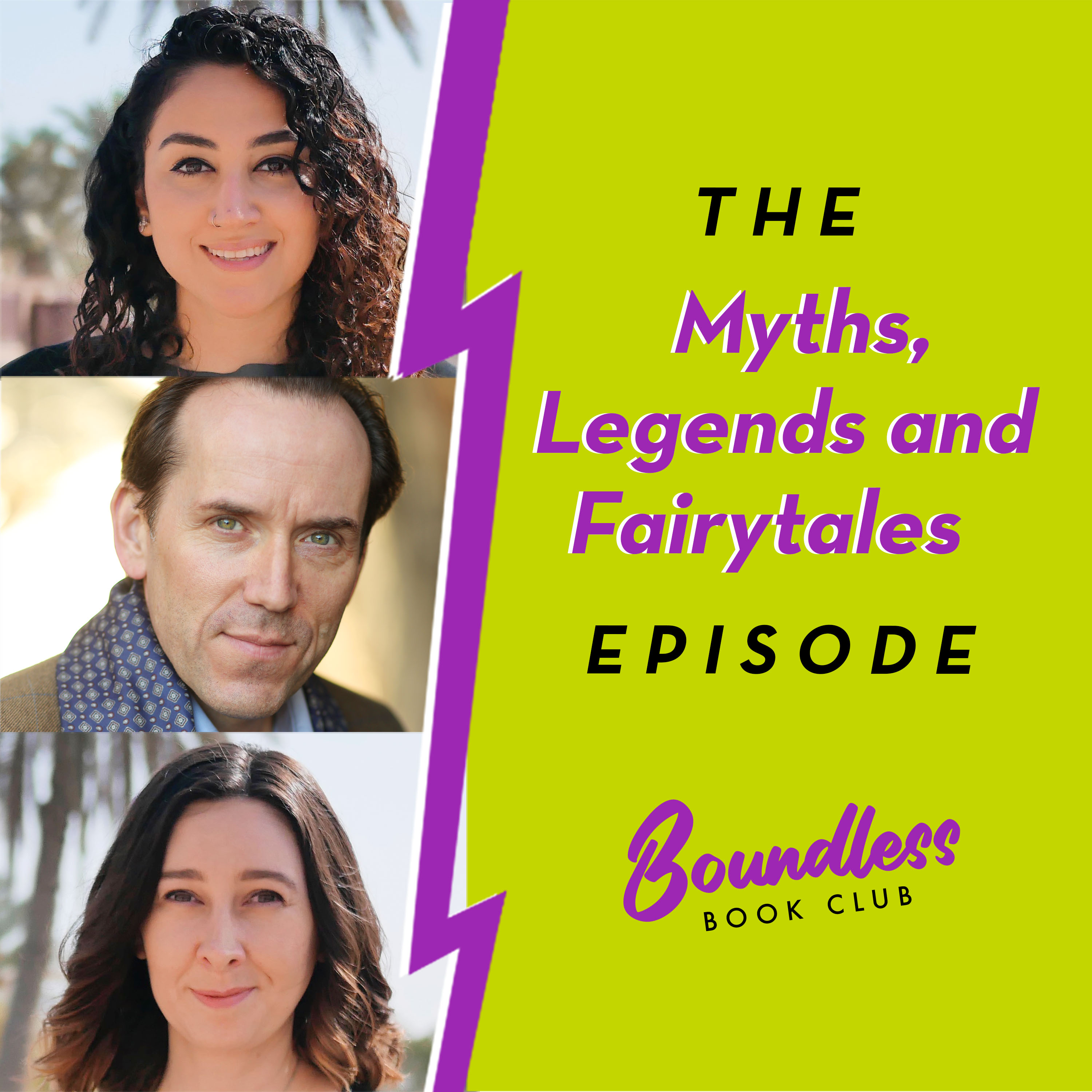 Dipping into the cool pond of myths and magical make believe, Ahlam and Andrea share their top tips before speaking with actor, director, comedian and author of wonderful children's books, Ben Miller!

Books and authors mentioned include:

Shahnameh: The Epic of the Persian Kings, by Ferdowsi

The Silence of the Girls, by Pat Barker

This retelling of the Iliad and the battle of Troy from another perspective works not only as a great story, but makes us question history as we know it.

Ben Miller is an actor, director and comedian and the bestselling author of magical stories for all the family: The Night I Met Father Christmas, The Boy Who Made the World Disappear, The Day I Fell Into a Fairytale, How I Became a Dog Called Midnight and Diary of a Christmas Elf. His next children's book will be released in September 2022. He is best-known for the Armstrong and Miller sketch show, the Johnny English and Paddington films, BBC's Death in Paradise and recent Netflix smash, Bridgerton.

Andrea Gissdal is the Ex Head of Communications and Marketing for the Emirates Literature Foundation, and current resident podcaster. A book pusher and compulsive book clubber, she is a literary omnivore with a preference for fiction. Andrea also dabbles in creative writing, and once scored 82 points in one move in Scrabble. Best day ever.