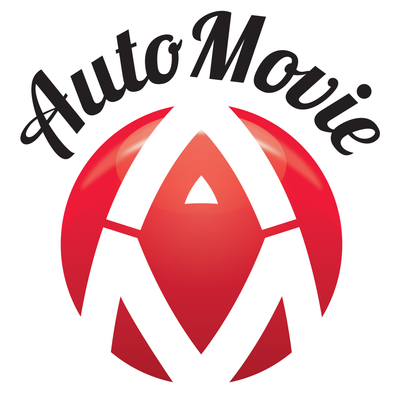 In this episode, Chris and Marty talk about the movies they show their kids, including Pixar's Cars and Disney's The Love Bug. Elsewhere, they discuss the merits of online racing and get lost in a 911 tangent.

Mark Kermode has produced a great, interesting list of car films to watch.

New on Motortrend is Hard Cell with Tom Ford, looking at all things EV. A free trial of MotorTrend TV is available.

For this episode we're looking at kids movies, with Martin talking all things Cars, while Chris revisits his very early youth watching The Love Bug.

For our online picks, Martin went with WEC 6 Hours of Silverstone 2015 - the 40-minute battle for the lead between the evil diesel Audi R18 and the righteous Porsche 919. There's a slightly pirate-y link, and an official highlights package on YouTube.

Martin recommends the Hillclimb Monsters Youtube channel as one to watch.

Chris has gone for Mclaren Tooned series 2, 50th anniversary. If, however, you love the retro VW life and fancy following a story round the world then Kombi Life is the channel for you.