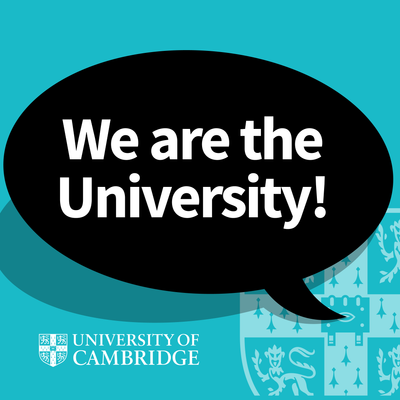 It’s not often someone compares the voices of seals to the sounds of space set to a Grime beat. But when he’s not monitoring seals from space, PhD student Prem Gill is using ‘Seal Grime’ as one way to encourage people from a wide range of backgrounds to take up polar science.

My PhD research, which is a joint project with the Scott Polar Research Institute, British Antarctic Survey (BAS) and World Wildlife Fund, uses satellite images to study Antarctic seals. By monitoring the seals, we can gain a greater understanding of their habitat preferences and population trends. Through this analysis we can learn more about the health of the entire Antarctic ecosystem.

This is crucial because what happens in the polar regions, effects the whole world. The Arctic and Antarctica act like a thermostat for the planet. If you can monitor what's going on in these areas, you can get an idea of what's going on globally, which has huge implications for assessing the effects of climate change.

What comes to mind when you hear the words ‘polar scientist’? A sepia-tinted photograph of a Victorian explorer? A modern-day researcher in a brightly coloured padded jacket and sunglasses? You probably wouldn’t picture someone who looks like me. I’m first?-generation British-Indian working class.

In the 200 years since Antarctica was first discovered, there have been huge strides in terms of women in polar science. Unfortunately the same can’t be said for people from ethnic minority backgrounds. I’m working to change that.

I know from experience that a number of factors can stand in the way of young people like me from pursuing a career in something like polar science– this could be cultural expectations, financial pressures or quite simply not having role models that look like you.