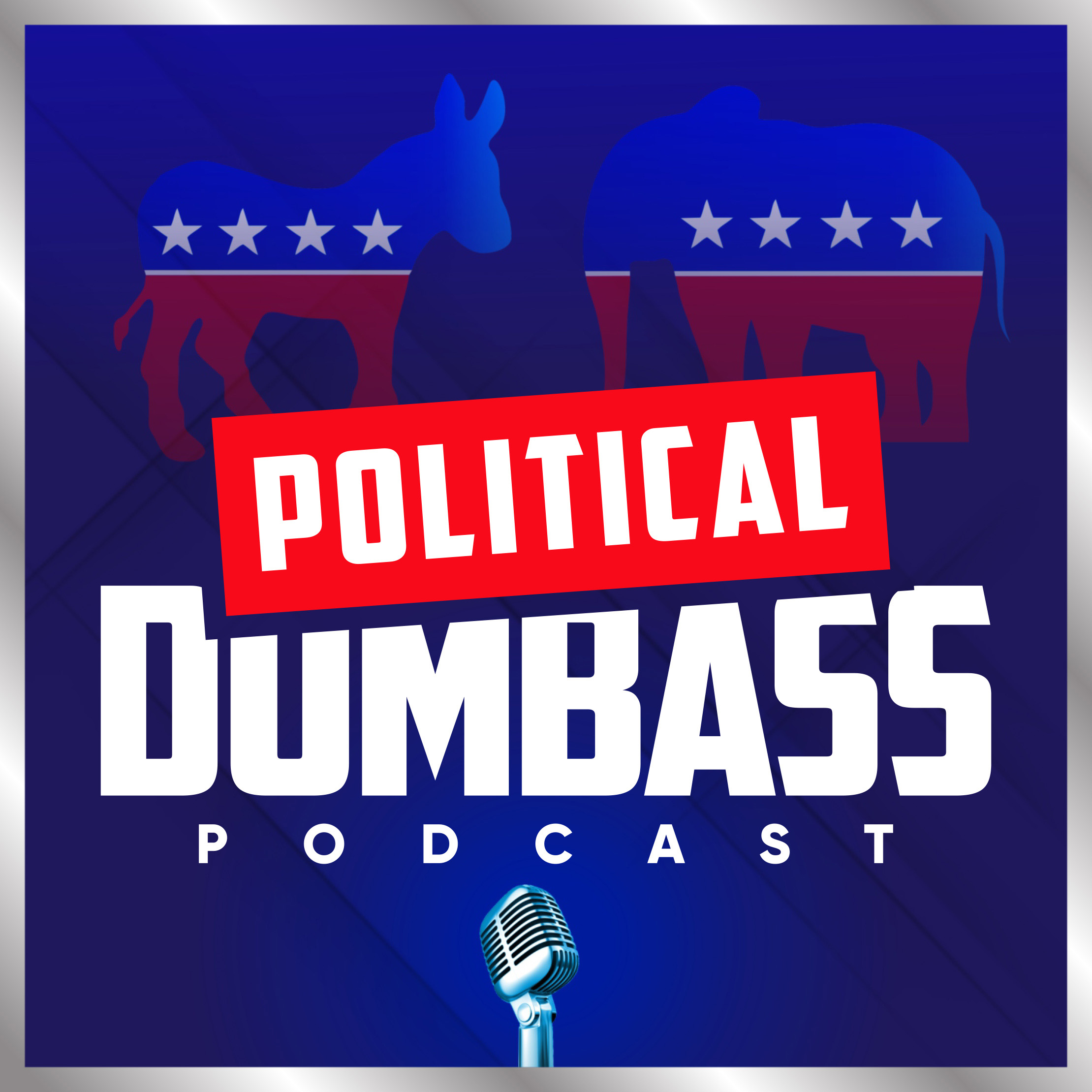 Facebook is being overran with Russian Bots. Or are they Ukrainian? We get the scoop directly from the source – an Artificial Dumbass.

How would other World Leaders handle a Gay President?

It seems like the double standard in the White House is Growing larger and larger every day. Be Best – Do as I say, not as I do. What can we do about it? Lets discuss. Has Trump learned his lesson after Impeachment?

What the hell is a Caucus anyway? After much discussion we still don’t know. We are betting the DNC is in on the Fix for the Iowa App Screw Up. Biden is going down and going down hard.

Spineless Bill Barr is at it again along with the rest of the GOP who lost their backbone.

Stick around till the end for a Trump Tweet Musical.