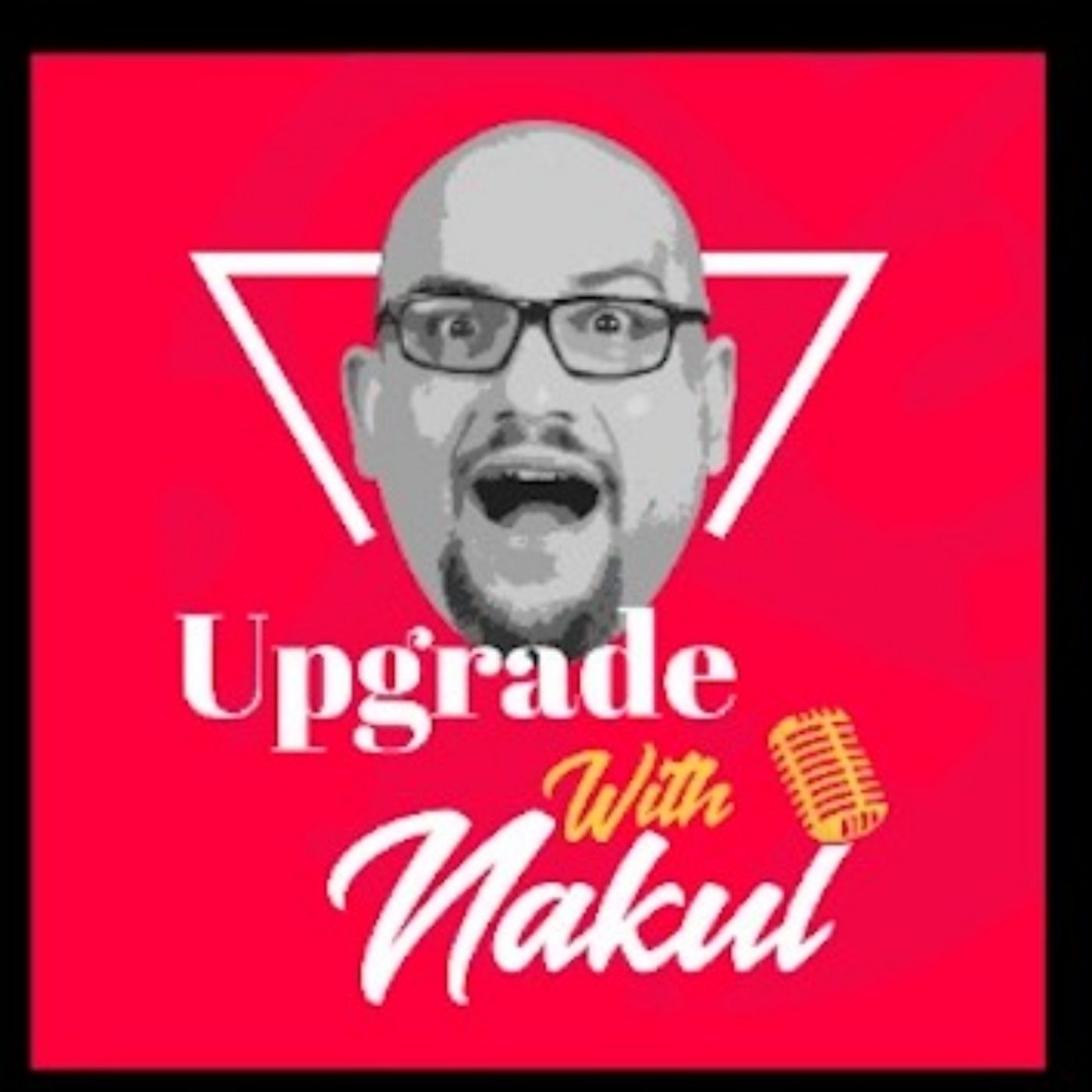 As a kid everyone has a dream career, you know being an astronaut, scientist, a movie star... the list goes on. But very few actually follow it through.

Aditya Raj Kaul isn’t one of them. He aspired to be a journalist & was deeply passionate about it - writing for school magazines and newspapers for a start!

As he grew up he began as an activist. Strikes odd right?

Because generally it is journalists who convert themselves into activist rather than the other way around.

But perhaps Aditya is the one odd figure who first became an activist in his student phase and then became a journalist.

But he never followed the course of an everyday teenager.

At 16 Aditya organised a protest at Jantar Mantar for Priyadarshini Mattoo’s brutal rape case, which successfully brought her justice and was observed by Anupam Kher, Shiv Khera and thousands of others.

At 17 he was invited at Rashtrapati Bhavan for a meeting with the Hon’ble Dr APJ Kalam.

At 23  he interviewed PM Modi while he was serving as the CM of Gujrat.

Tune in as host Nakul candidly converses with Aditya Raj Kaul about his exciting journey as a journalist till now.