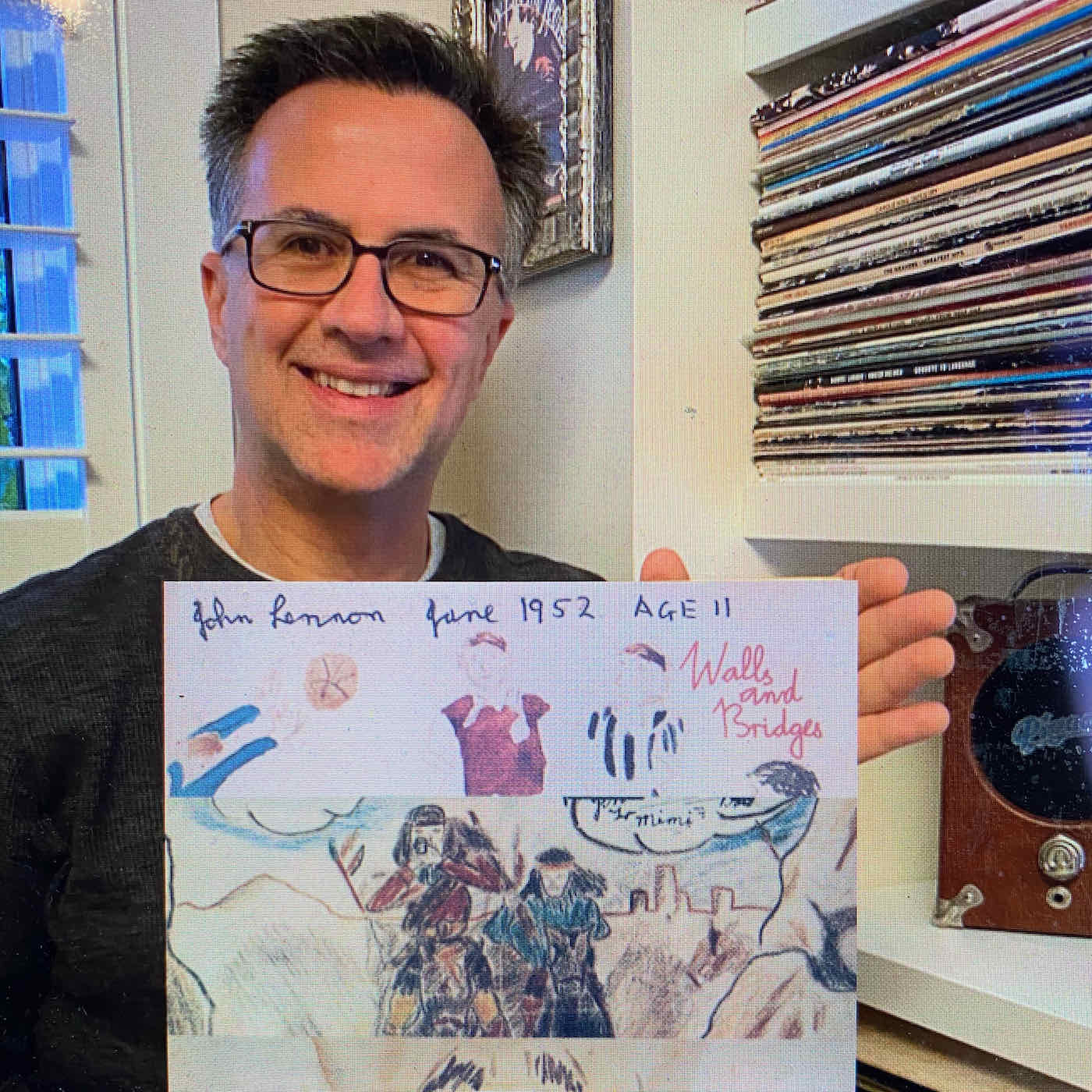 Musician and Musicologist Mike Daley joins host Paul Romanuk to discuss side two of John Lennon's 1974 solo album Walls and Bridges (they discuss side one of the record in the previous episode, S2 E9). In Beatles lore, this is the famous "Lost Weekend" album that Lennon recorded when he was separated from Yoko Ono for about 18 months. Side two features the haunting Number Nine Dream, as well as Lennon's love song to his then-girlfriend May Pang - Surprise Surprise (Sweet Bird of Paradox).

We also discuss the infamous John Lennon Sings The Great Rock & Roll Hits album of 1975 on the Adam VIII label. Here's the awful, K-Tel like, TV commercial that ran before the lawyers put a stop to it.

You can find out more about Mike Daley by visiting his website: mikedaleymusic.com