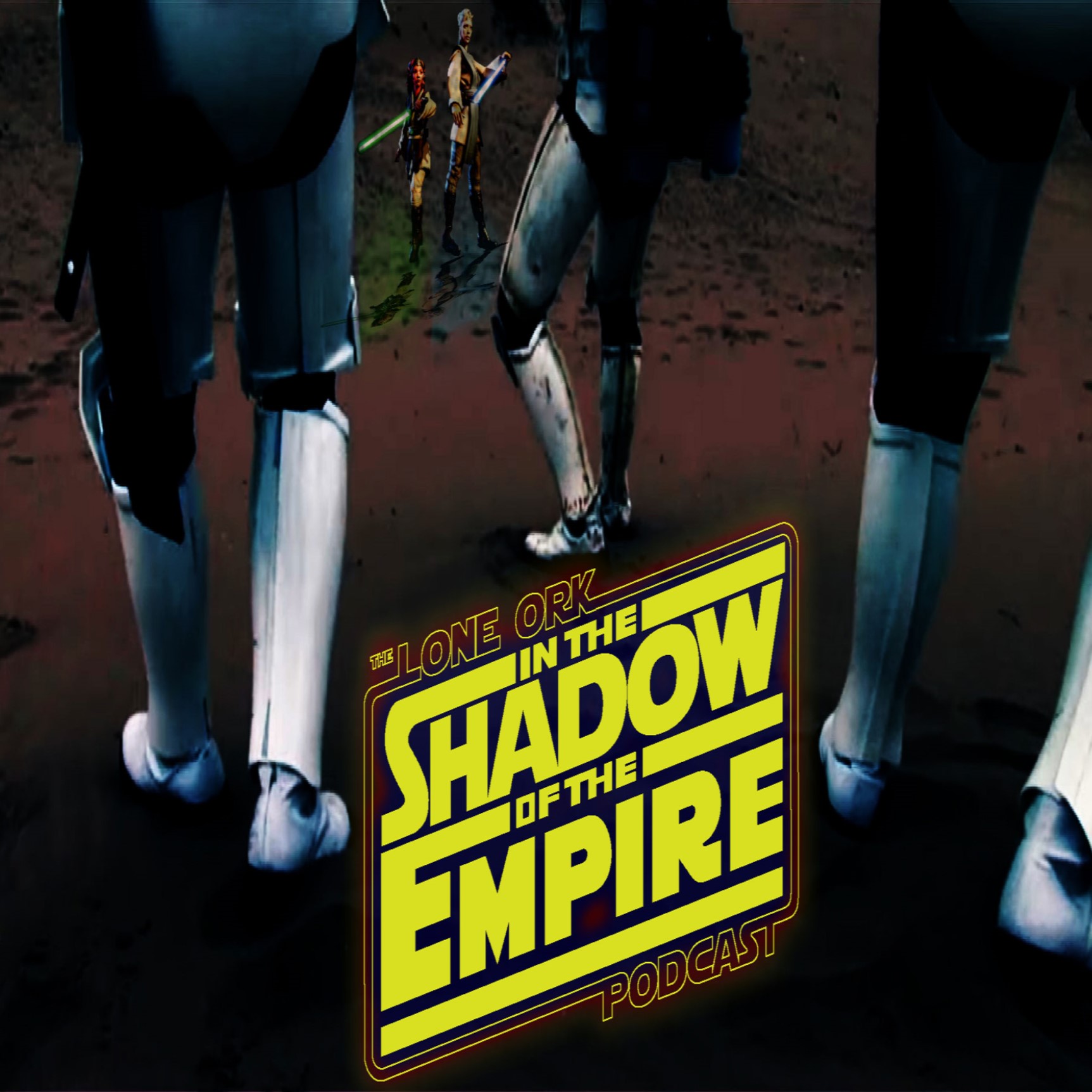 Having escaped the trap laid out for them by their former savior, Jedi Master Burga, now know as the inquisitor - Seventh Brother; the younglings of the Tiger Clan fled through the streets of Ord Mantell avoiding Imperial forces,

Arriving at the Starport, they discover that their means of escape has been cut off and the find themselves aboard the Corellian YT 2400 freighter, The Pouncing Tiger, owned by Telon Ra, also a member of the tiger clan and their rescuer from Master Burga.

Although the imperial forces attempted to disable the Pouncing Tiger and lock down her launch sequence, the younglings managed to defeat their efforts but were forced to launch without their old companion, Talon Ra on board.

Breaking out of the atmosphere of the planet, the former younglings are confronted by another problem. Blockading the planet is a Victory class Star Destroyer.

Seeing this, many thoughts run the the minds of the former younglings as they review how they got to where they are now.

this is Alex's story

Star Wars Force and Destiny Roleplaying Game and associated published material are copyrighted to fantasy Flight Games and can be purchased through Amazon.com

Sound effect provided by the follow artists via Freesounds.org: