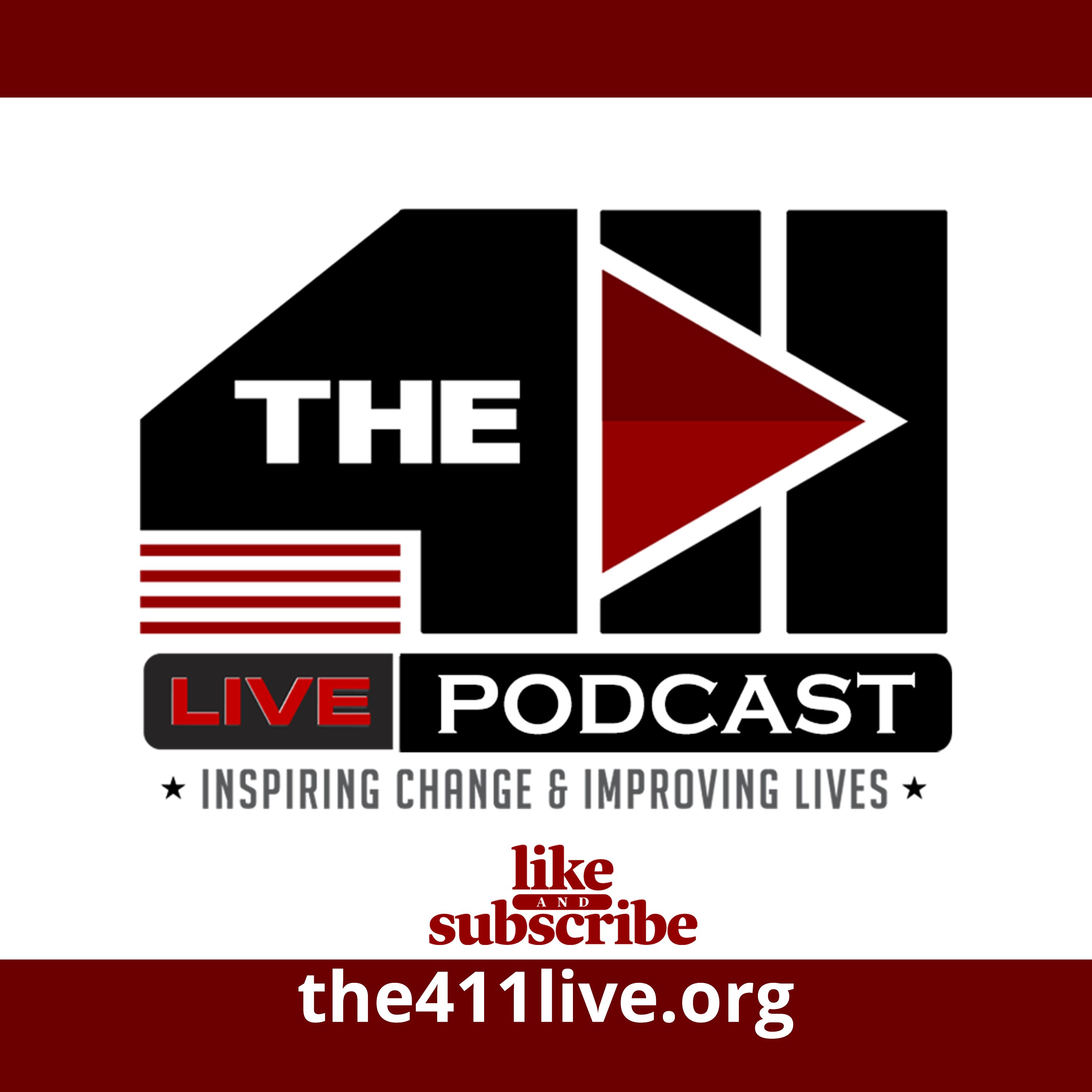 In this episode of The 411 Live, we are joined by James L. Santelle, Former United States Attorney for the Eastern District of Wisconsin and Lynnette McNeely, Chair, legal Redress of NAACP WI State of Conference of Branches.

On May 25, 2020, George Floyd, a 46-year-old black American man, was killed in Minneapolis, MN during an arrest for allegedly using a counterfeit bill. Derek Chauvin, a white police officer, knelt on Floyd’s neck for almost eight minutes While Floyd was handcuffed and lying face down, begging for his life and repeatedly saying “I can’t breathe”. This incident triggered National protests against police racism, police brutality as well as the lack of police accountability. In this episode of The 411 Live we examine the handling of George Floyd by police, the case and the BLM protests.