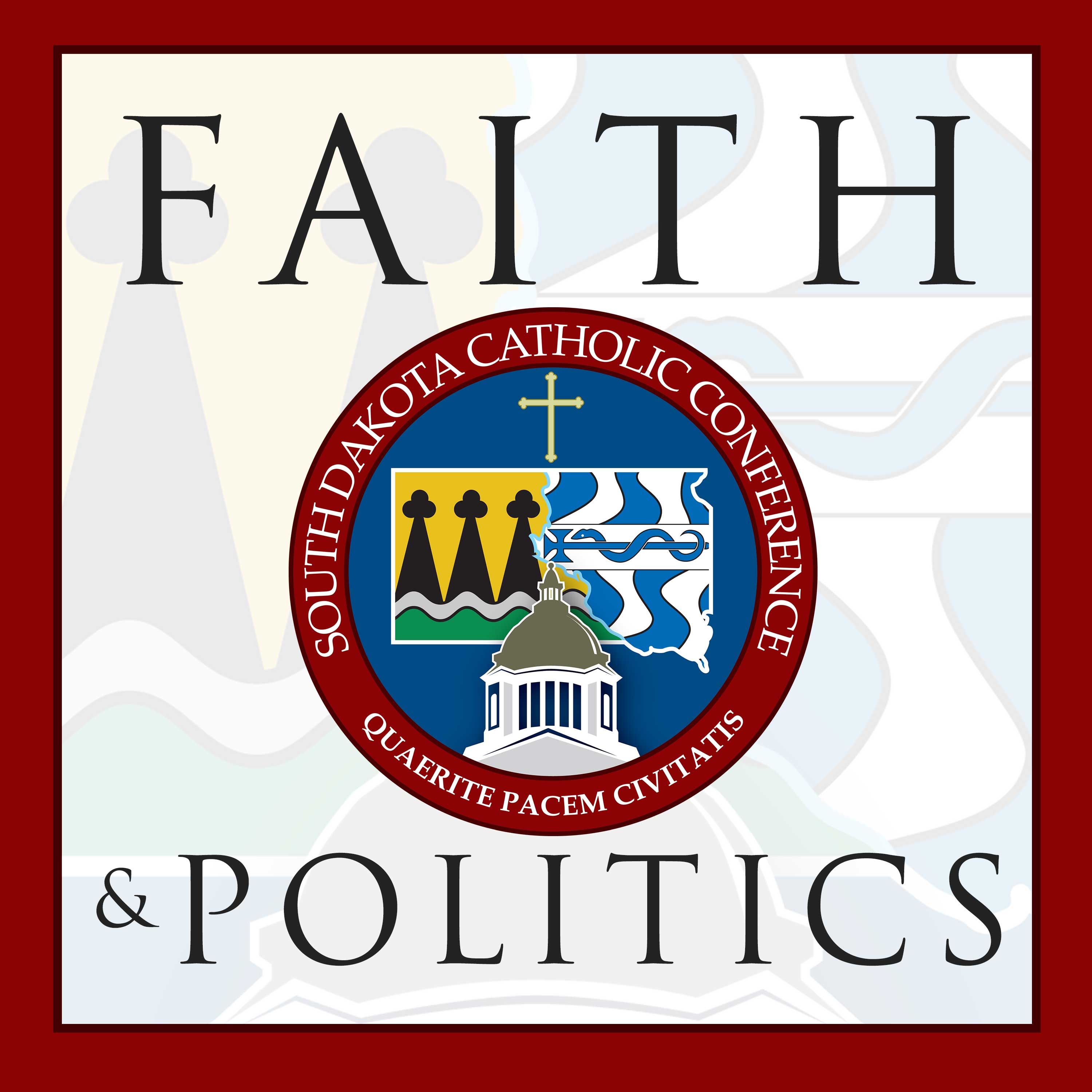 Michael Pauley is joined by Jon Hansen for a discussion of a proposed amendment that would create a right to abortion in the South Dakota state constitution. Hansen is the Speaker Pro Tempore of the South Dakota House of Representatives and also serves as Vice President of South Dakota Right to Life. Hansen and Pauley discuss the implications of the proposed constitutional amendment, which would be placed on the ballot for the November 5, 2024 election, if sponsors are able to gather the legally required number of signatures. Supporters of the amendment describe it as an initiative to put Roe v. Wade into the state constitution, but Hansen explains the amendment would impose a legal regime of unrestricted abortion-on-demand that is far more radical than the policy under Roe.