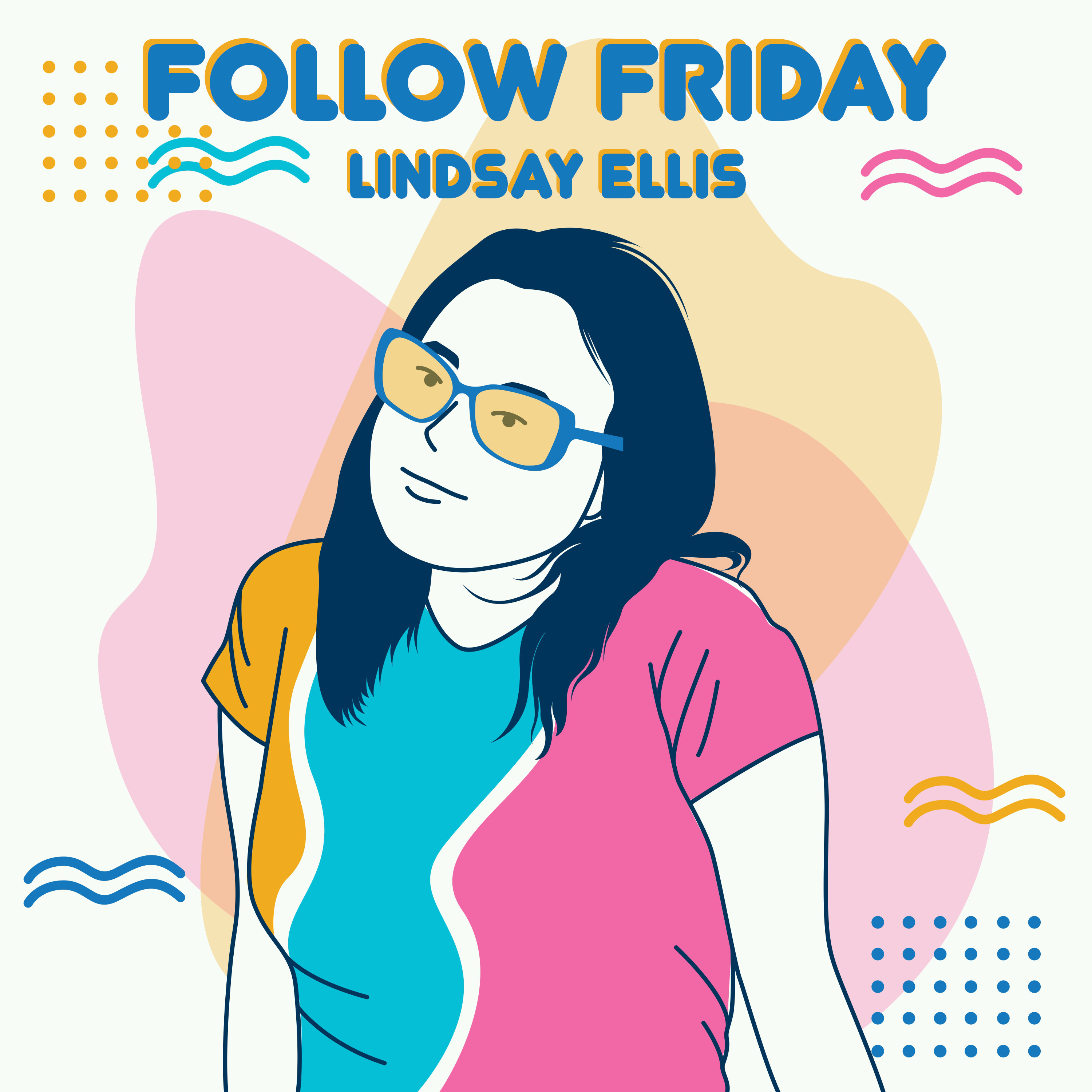 Click here to read a full transcript of this episode

For more than five years, Lindsay Ellis has been producing video essays on YouTube, analyzing everything from the Transformers movies to Andrew Lloyd Webber musicals to popular tropes in film and TV.

Last year, after more than a decade of wanting to be an author, she published her first book — the bestselling sci-fi novel Axiom's End, which was informed by that same attentiveness to pop culture. After 9/11, she noticed, popular alien invasion stories had shifted from "goofy" stories to "dead serious" ones, like Steven Spielberg's War of the Worlds.

"It's an alternate history that takes place in the late 2000s," she says of the first book, which is getting a sequel in October called Truth of the Divine. "Basically, it's what if first contact happened during the Bush administration? ... It's a thought experiment of how would we react if civilization has to keep on trucking the way we have, but now we have this great existential quandary that, at least in the universe of the book, is heavily politicized."

On today's podcast, Lindsay talks about four people she loves to follow on YouTube: A pop music analyst who breaks down one-hit wonders, band-breaking records, and more; a prolific video essayist who wears her enthusiasm on her sleeve; an aviation expert who explains the history of air disasters; and a former Vine star who cooks up brilliant video ideas like it's nothing.

You can get bonus episodes of Follow Friday every week — including an extra follow recommendation from Lindsay, coming early next week — when you back Follow Friday on Patreon, starting at just $1 a month.